Arsenal have agreed to extend the loan contract of Daniel Ceballos until the end of the campaign, a report from Marca claims.

The Spaniard has played in both of the Gunners’ league games since the season restart which have ended in disappointing defeats.

According to Marca, the Gunners have decided to prolong the temporary stay of Ceballos until the conclusion of the current season.

The north London side are presently short of options in the centre of the park with both Granit Xhaka and Lucas Torreira nursing injuries.

Ceballos and Matteo Guendouzi are the only fit senior midfielders at the manager’s disposal and both can be expected to feature regularly.

Ainsley Maitland-Niles is capable of slotting into the central midfield role but so far, Arteta has resisted the prospect of playing him in the position.

Arsenal have dropped to 10th on the table after successive league defeats. They are eight points behind fourth-placed Chelsea, having played a game more. 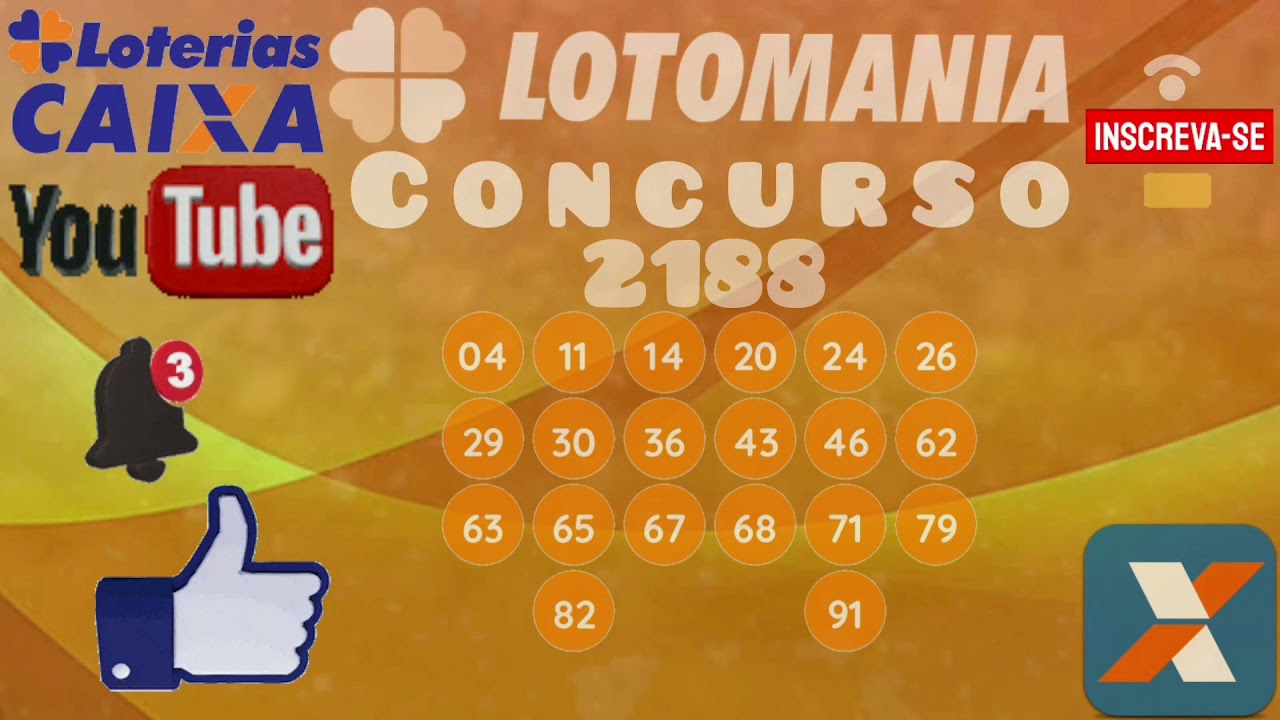 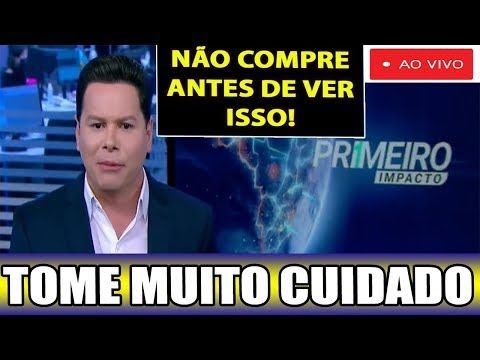 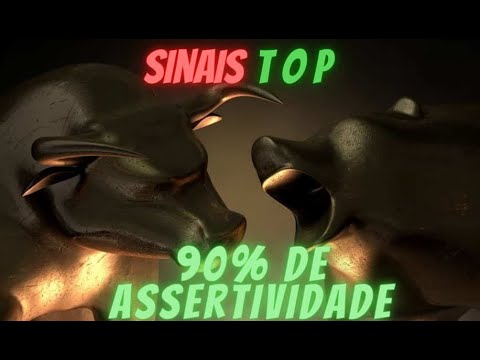 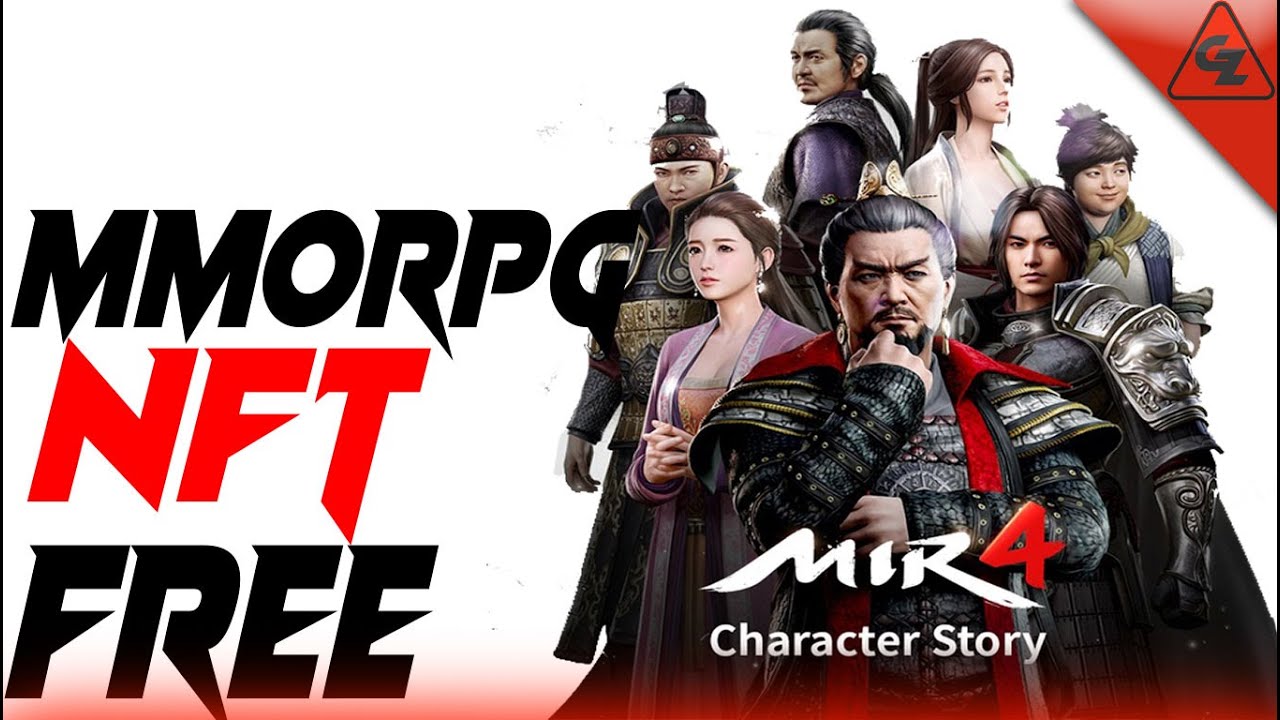