Aston Villa were thanking their lucky stars as the Premier League got back under way.

Skipper Jack Grealish, though, cut a frustrated figure despite his side’s escape from defeat against Sheffield United.

The Villans survived Orjan Nyland taking the ball over his goal-line but couldn’t muster much in the final third to put their opponents under pressure.

Grealish, so often the playmaker for Dean Smith’s side, was out on the left flank in their 4-3-3 formation but for all his efforts with and without the ball, a goal wasn’t forthcoming.

Manager Smith must be weighing up the pros and cons of his star man’s position on the pitch.

When he moves to the middle of the park, he runs the show, but Villa look vulnerable out wide.

Meanwhile, when he’s out wide, the Villans look more robust, but lacking in quality in the centre, especially as John McGinn gets back to full fitness.

It’s the ultimate conundrum for Smith ahead of their vital run-in as they battle against relegation.

Weaken themselves defensively for the benefit of the attack, or remain resolute but lack bite in the final third, especially against stronger sides like the Blades.

It was even a little bizarre when Conor Hourihane took over on corners after Grealish had successfully ruffled some feathers with two smart routines – one to the front post and one to the back.

Positionally, in the opening stages we saw Grealish hugging the touchline and dictating play. Dropping deep when Matt Targett bombed forward, but remaining wide to support his teammate.

If Villa had possession on the right or centrally, the skipper tended to drift in to get closer to Keinan Davis.

He excellently bought his side time and space by winning fouls thanks to his movement between the lines through the middle.

Meanwhile, he remained switched on as he alternated between marking Chris Basham and George Baldock on the right flank.

He also kept an eye on Oliver Norwood too, given the midfielder is such a vital component of the Sheffield United side, while pressing when triggered.

But as the game wore on he moved towards Douglas Luiz and began to create more chances, dribbling and passing across the pitch to progress the ball rather than waiting for it to come to him.

Statisticians will be delighted the Englishman completed 97 per cent of his passes on Wednesday night but the fact he only made 37 will be a source of great frustration.

Had he been more involved centrally he may have been able to provide more than the one key pass in open play – his other two were from set-pieces.
One his best moments played in Anwar El Ghazi on the right to get behind Sheffield United and yet moments later he was back to his outpost on the left.

Sure, he blocked passing lanes, and made a nuisance of himself to a triumvirate of Baldock, Basham, and Oliver Norwood, while Sander Berge also felt his presence.

But is that really his best use when Villa sit second from bottom of the Premier League?

Given his maturing nature on the pitch, he can still marshal the man to take over on the left flank, whether it be Trezeguet or another Villa ace.

He’s not going to shirk the opportunity to order a teammate to press or alter their position, he did it throughout at Villa Park, giving the likes of Hourihane and Matt Targett direction.

Moving Grealish from a role where he’s proved he can do damage, six goals and three assists in 14 appearances, might be hard but the fact he got three assists in eight games when in a central role suggests it might just be what the Villans need to open up opposition defences.

It will take a brave call from Smith but it’s one which might be necessary if Aston Villa are to be a Premier League side come the end of July. 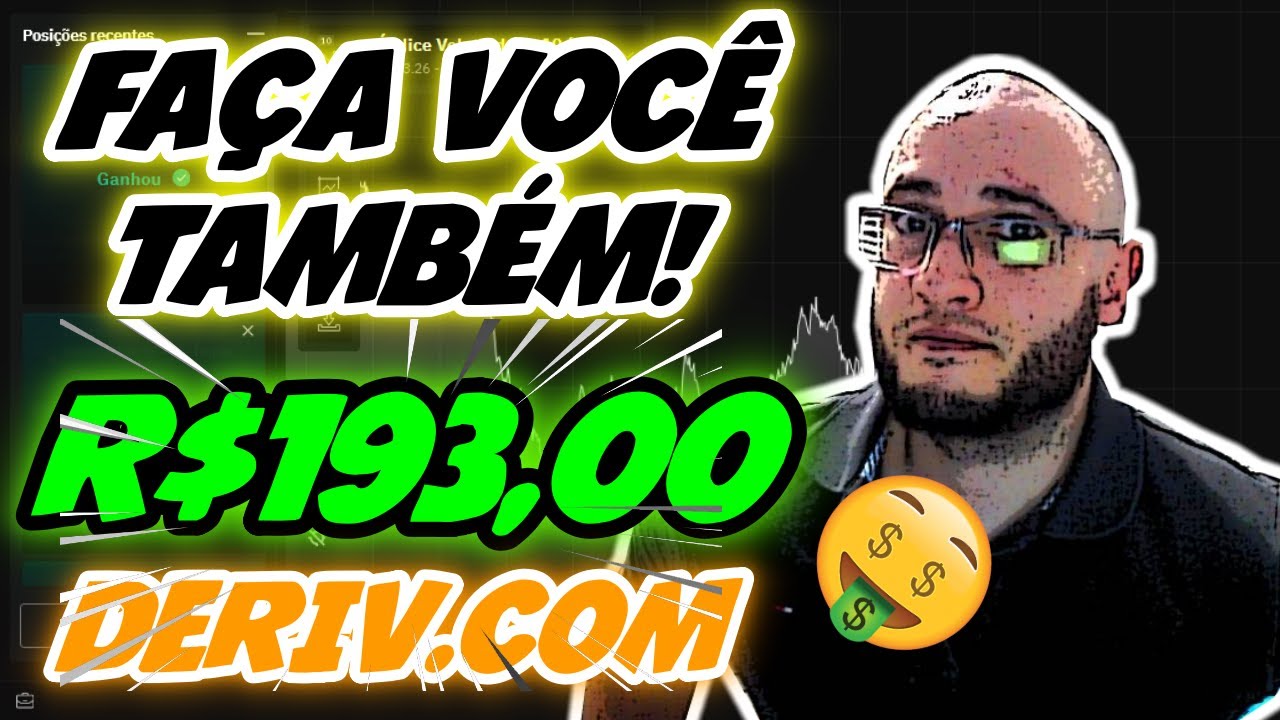 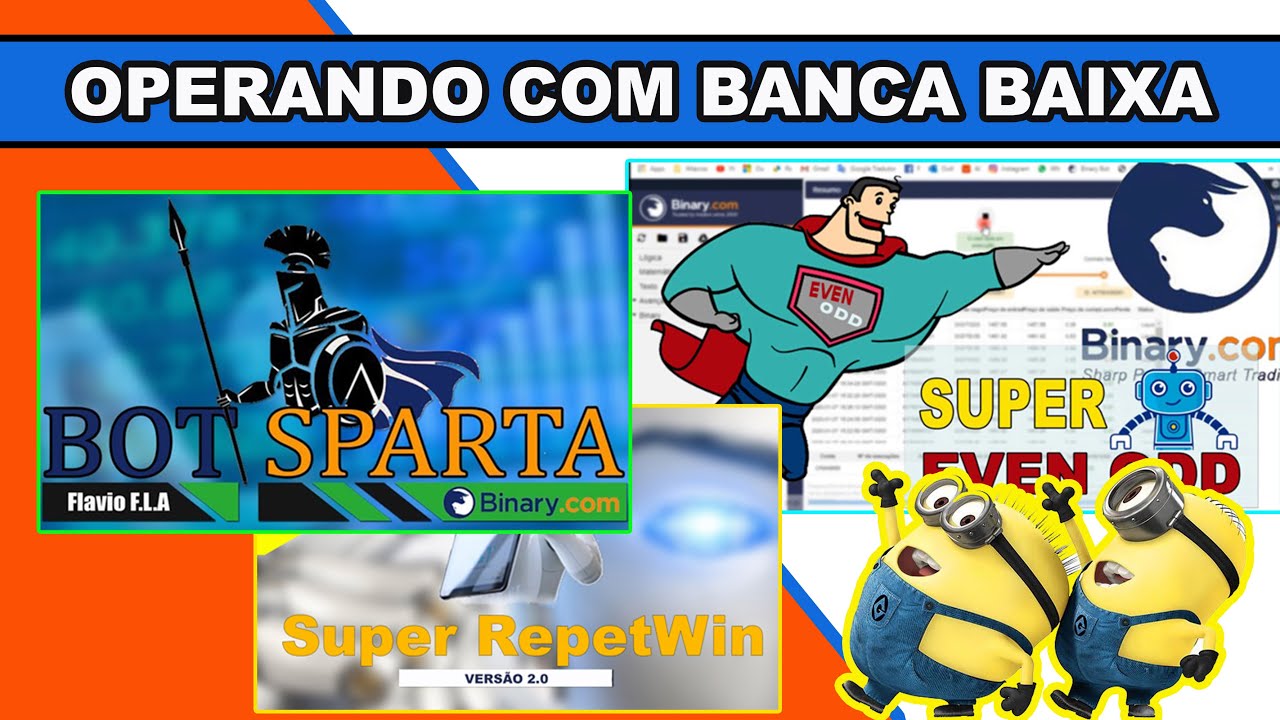 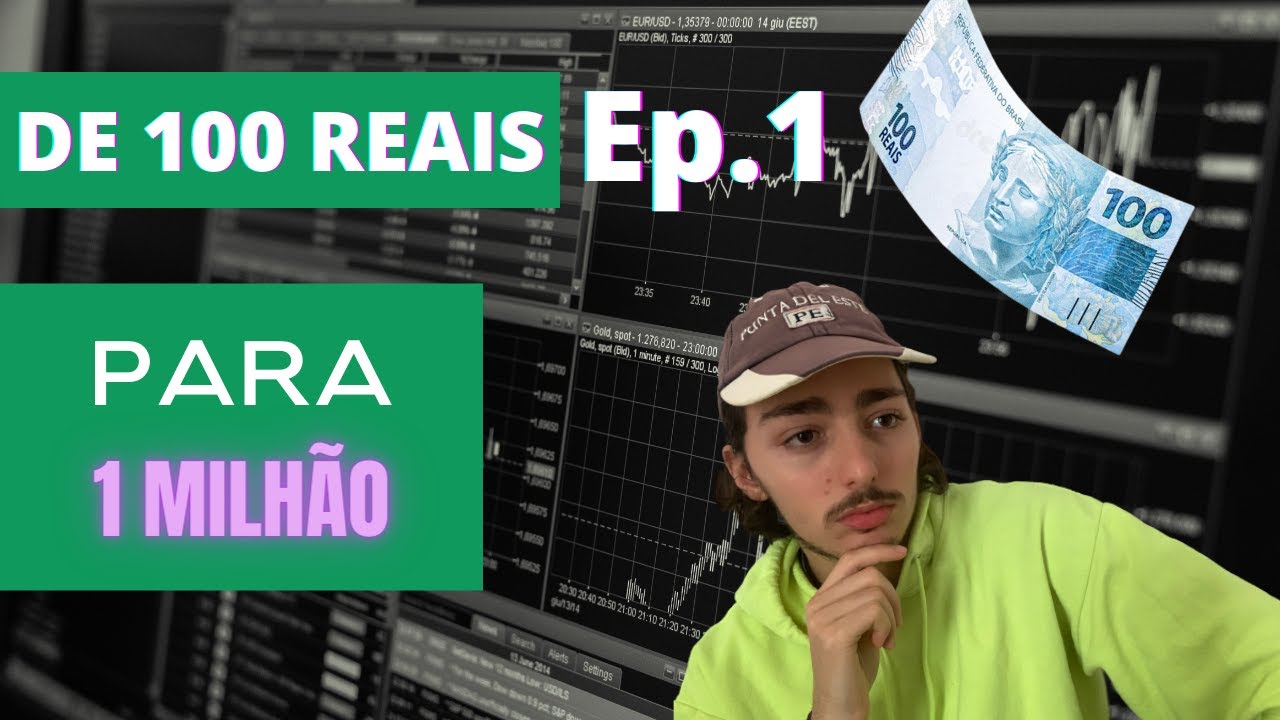 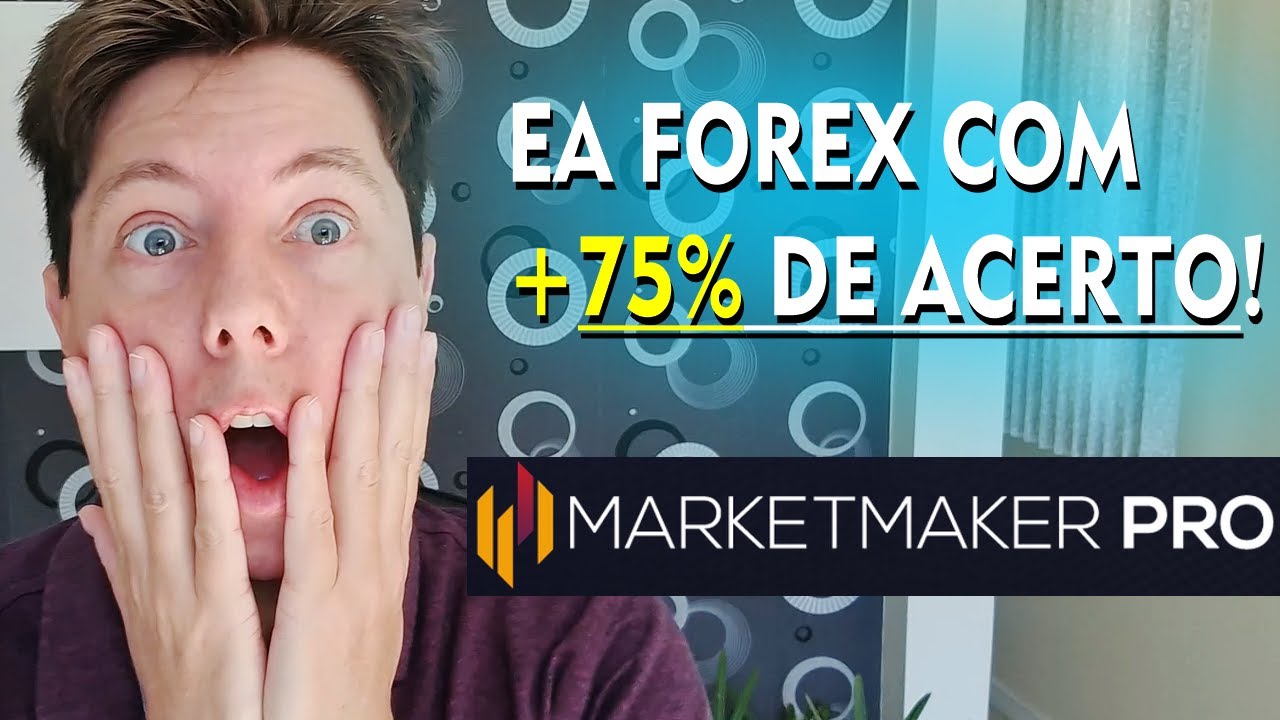