Bologna vs Juventus is available to watch in the United Kingdom and Ireland via the Bet365 live streaming service.

If you are in the United States, check out Bologna vs Juventus live streaming on ESPN+.

If you want to watch Bologna vs Juventus online, these are the live streaming instructions.

Bologna have only ever won 30 of their 181 meetings with Juventus, losing 90 of them.

The latter includes when these two met at Allianz Stadium in October and Juve won 2-1.

Bologna vs Juventus: What are the betting odds?

Can Bologna upset the champions?

I Rossoblù’s form before the stoppage was mixed, winning three in a row in January/early February before picking up just one point from their next three.

This pretty much sums up Bologna’s season.

Siniša Mihajlović’s men have been as high as second and as low as 15th and now currently sit in tenth place.

There is only two points between them and a Europa League spot but they’re also just nine points above the drop zone.

Relegation seems highly unlikely but that scary prospect could quickly become more and more real in this truncated period.

This is as hard a start as they could have wished for so surely anything Bologna get here will be a massive bonus.

Can they put a massive dent in Juventus’ title challenge?

Juve to hold onto top spot?

As for La Vecchia Signora, all is not well in Turin.

This is already their third game since the restart as they were in Coppa Italia action last week.

First, they scrapped past A.C. Milan in the semi-finals with a 0-0 draw at home following a 1-1 draw in Milan four months earlier.

To narrowly go through on away goals is particularly underwhelming given that Milan were reduced to ten-men after just 17 minutes.

Things got worse for Maurizio Sarri though in last Wednesday’s final against Napoli at Stadio Olimpico.

The game finished goalless largely thanks to an amazing double save from Gianluigi Buffon in the very last minute.

However, there was nothing Buffon could do in the shootout.

Paulo Dybala saw his effort saved and Danilo blasted his penalty into the Roman night sky with Napoli claiming the cup 4-2 on penalties.

Having already lost the Supercoppa to Lazio in Riyāḍ and the fact they’re currently 1-0 down against Olympique Lyonnais in the UEFA Champions League, the pressure is really on to win a ninth consecutive Scudetto.

In the table at the moment, Juventus are only one point above Lazio and Inter are not out of the picture either.

In their last league game, they did beat Inter 2-0 in Derby d’Italia; Aaron Ramsey and Dybala scoring.

That is what means they remain top but they still have to host nearest challengers Lazio in week 34.

It is going to go to the wire so the Old Lady cannot afford slip ups against the likes of Bologna.

Adam Masina during the serie A match between Bologna FC and Hellas Verona FC at Stadio Renato Dall’Ara on April 15, 2018 in Bologna, Italy.

Siniša Mihajlović’s squad is not at full strength despite the long break.

In goal though, Łukasz Skorupski will start having missed just one Serie A game so far.

In front of him, Danilo will be partnered by Stefano Denswil with Mattia Bani suspended.

Mitchell Dijks could return at left-back for the first time since 22 September due to numerous injuries.

Andrea Poli and Gary Medel will sit in front of the back line.

Further forward in this 4-2-3-1, Andreas Skov Olsen, Roberto Soriano and Musa Barrow will look to get forward where possible.

Nicola Sansone and Riccardo Orsolini are the other options.

TURIN, ITALY – SEPTEMBER 16: Cristiano Ronaldo of Juventus FC celebrates after scoring the opening goal during the serie A match between Juventus and US Sassuolo at Allianz Stadium on September 16, 2018 in Turin, Italy. (Photo by Emilio Andreoli/Getty Images)

As for Juventus, does Maurizio Sarri stick or twist after such an underwhelming display in the Coppa Italia Final?

In goal, Gianluigi Buffon has now made 674 Serie A appearances, needing just one more to break Paolo Maldini’s record.

However, the 42 year old will have wait for his historic moment because, despite starting both of last week’s Coppa matches, Wojciech Szczęsny is the number one.

The defence is likely to be unchanged with Matthijs de Ligt alongside Leonardo Bonucci as Giorgio Chiellini slowly returns from injury.

Alex Sandro will continue on the left with Juan Cuadrado preferred to Danilo on the other side.

In midfield is where Sarri has decisions to make.

He went with the rather defensive trio of Miralem Pjanić, Blaise Matuidi and Rodrigo Bentancur last Wednesday against Napoli and they created almost nothing between them.

So, Aaron Ramsey is likely to return to the XI; Bentancur is the most likely man to make way.

Adrien Rabiot is the other option; Sami Khedira is injured.

In attack, there’s no Gonzalo Higuaín after the Argentine got injured on the first day back to training.

So, Cristiano Ronaldo and Douglas Costa will play as inverted wingers with Paolo Dybala through the middle.

Federico Bernardeschi is the other senior option in attack.

Will Juve remain top after this trip to Bologna?

Bologna vs Juventus – recent form and head to head statistics

In order to watch a Bologna vs Juventus live stream you must have a funded Bet365 account or to have placed a bet in the last 24 hours.

Bet365 are showing a Bologna vs Juventus live stream, legally and straight onto your computer or on to your hand held device, be it an iPhone, iPad or Android.

Everywhere else across the world – including the United Kingdom & Ireland – is fine to watch Bologna vs Juventus.

NOTE: Please be aware that you will need an active Bet365 account to watch Bologna vs Juventus.

Bologna vs Juventus live streaming: How to watch in America!

Bologna vs Juventus live streaming is only being shown in the United States on ESPN+.

What time does Bologna vs Juventus kick off?

What is the best way to watch Bologna vs Juventus?

What is the 101 great goals prediction for Bologna vs Juventus? 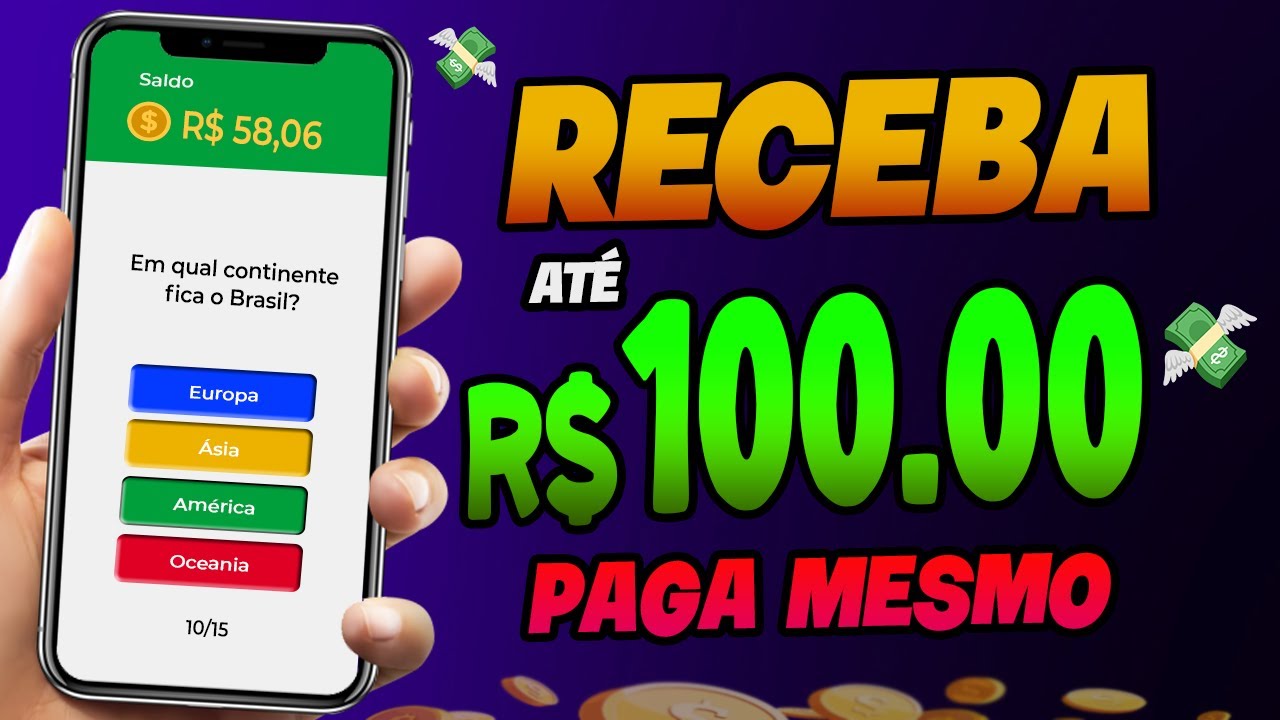 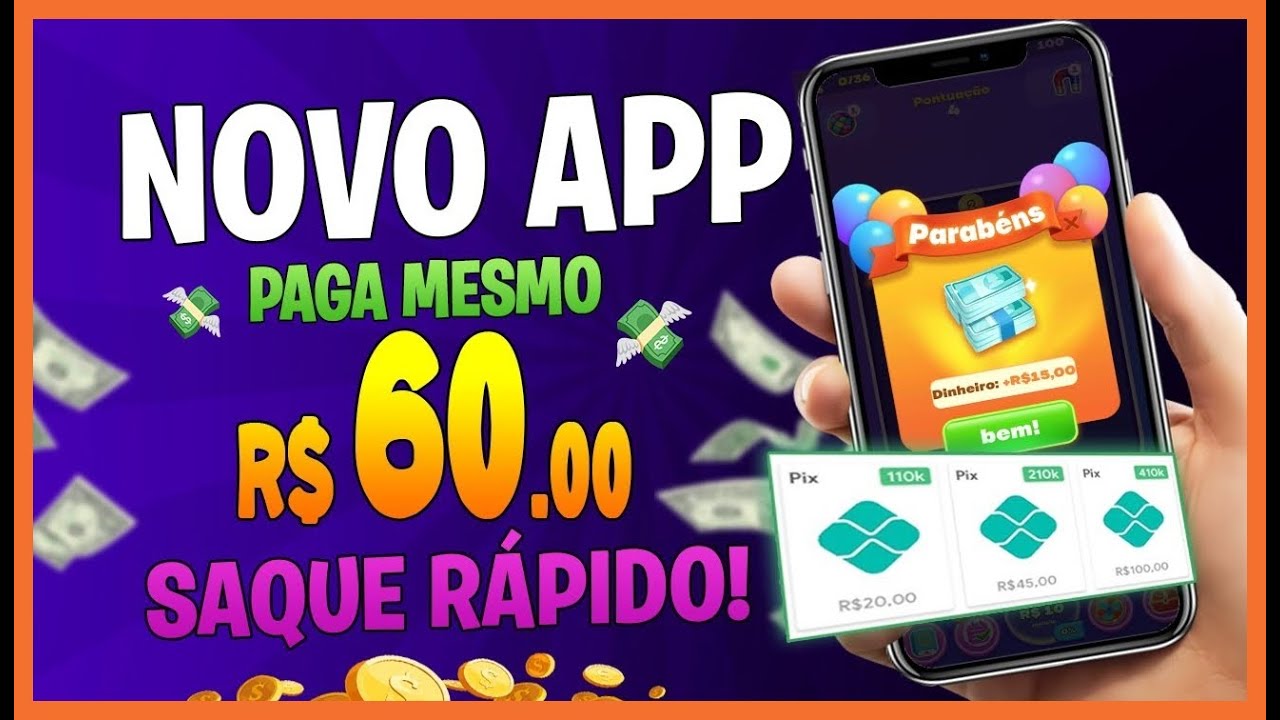 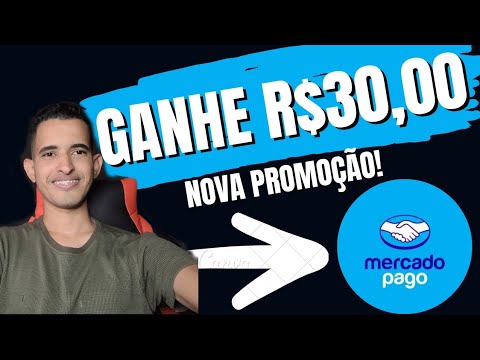