You don’t need a weatherman to know which way the wind blows, but when it comes to scoring bicycle kicks, two hands and a familiar face can certainly help. Or, at least, that’s what Thierry Henry reasoned, having scored a spectacular overhead kick from the edge of the penalty area at Highbury’s Clock End back in the early 2000s.

Afterwards, he said he could only have scored it at home, where he had memorised exactly where the net was in relation to the huge clock behind the goal.

In short, the familiarity of surroundings can also give home team players a practical advantage for spatial awareness. This anecdote speaks to a far broader belief that football fans assume around the notion of home advantage.

However, all the variables that go into defining such an advantage are harder to get a handle on – especially when matches move behind closed doors, as they have during the pandemic.

Cloudbet set a team of statisticians to work on unpacking the science behind home advantage at a time when it’s difficult to ascertain why home comforts would endure.

Indeed, just take a look at the Bundesliga, the first elite league to return to action from the Covid-19-induced sidelines, where home team win percentages have roughly halved.

How will Premier League results be affected by no fans?

Broadly, in the Premier League at least, two equally-rated sides squaring up would typically leave one expecting the home team to triumph around 45.5 per cent of the time. The away side would win 30.5%. Reliable, robust data sets are enough to suggest the jury is in on this case.

The mathematics behind setting odds would suggest that home sides get a 0.35-goal advantage just for being at home.

However, with the fans now locked out for the remainder of the 2019-20 season, Premier League home grounds have lost their beating hearts of support and influence.

Results since resumption in the Bundesliga have shown that instead of the usual 40% home wins, it’s now closer to 20%.

That means if you are looking to place bets on this first week of the EPL, you should ascribe something closer to a 0.1 or 0.15-goal advantage.

There are three key variables to home advantage:

The average home advantage in the Premier League, aggregated over the last three seasons, is 0.33 / goal per match – i.e. the average home goal to average away goal.

Cloudbet’s zero-margin odds for Man City versus Arsenal will be around 1.38 for a home win, 5.75 for a draw, and 9.60 for an away win. Odds are correct at the time of publishing but will fluctuate.

It’s clear that Arsenal suddenly have a much higher winning chance than if the schedule had been played out with fans in attendance.

It offers great value for Cloudbet odds compared to those not taking the difference into consideration. And the value is reflected across Premier League games.

For each one of this season’s remaining 92 EPL matches, Cloudbet will offer 1,000 customers odds with zero margin, with a $1,000 win limit.

Cloudbet is giving up its commission on these bets to guarantee customers get the best price possible and maximise their winnings. Terms and conditions apply.

What is margin in betting?

Margin is essentially the price you pay to a bookmaker to stomach the risk of taking your bet.

Think of it as the price you pay to play. It’s the zero on the roulette wheel: a small edge which the house keeps in its favour.

Obviously, the more you pay, the less you win in the end. A bookmaker offering a zero-margin bet essentially lets you place that bet on an equal footing.

At zero margin – given a large sample size and fair results – you wouldn’t expect to win, or lose, any of your bankroll.

Want to see how this works? Sign up here at Cloudbet, or follow them on Twitter for all updates on zero-margin bets as Premier League matches are played out.

But looking beyond the data, there are plenty of real-life examples showing just how these key factors play out in results.

Which stadium has the biggest home advantage?

But compare their average to the perceived largest home advantage in the world, which is thought to be between 1.20 to 1.35, and United are nowhere.

So, which stadium offers the biggest home benefits? Surprisingly, it’s not Camp Nou, nor the Santiago Bernabeu, nor anywhere in Europe.

The extreme altitude of the Estadio Hernando Siles, at 3,637 metres above sea level, destroys opposition teams.

In 2007, FIFA banned matches above 2,500m above sea level, which affected fellow South American nations Colombia and Ecuador too, as home advantage skewed tournaments so much.

A concerted campaign by the government managed to revoke the ban a year later, after Diego Maradona joined the movement.

The Argentina legend played an hour-long game at the stadium, to show that if a 47-year-old could play there, so could fit, young professionals.

He led a team of former Argentine internationals in a 7-4 victory over a Bolivian team led by Evo Morales, then the president of Bolivia.

What difference does a full football stadium make?

Accordingly, odds-makers make bigger adjustments to prices based on stadium capacity because of how important a factor this is.

All Premier League stadiums are looking at mechanisms to minimise disruption and increase a sense of familiarity for players.

Big clubs look for ways to ‘wrap’ seating to cover up the lack of bodies.

As well as player motivation, there’s another factor: referees.

Obviously, those in charge of matches on the pitch intend to be neutral, but, human nature being what it is, it doesn’t quite work out like that.

Cloudbet claims as much as 60% of referees fit into one of these two categories:

Homers – suggestible and influenced by crowd reaction and exhortations, and therefore liable to compound any home advantage – a bias exacerbated by crowd size – an attribute known as Influence Conformity.

Antagonists – making excessive, sometimes contrarian ‘bias corrections’ for fan demands, as if they like to rile. A smaller subset than the Homers.

Therefore, individual referee performance must be factored in, such as track record for card distribution or historic team biases.

Overall, though, matches being played behind closed doors will unequivocally lead to reduced refereeing home bias.

How will EPL teams be affected by routine changes?

Familiarity of surroundings have already taken a hit from unfamiliar training regimes and matchday procedures.

Players have barely had any full contact work, they drive alone to their training grounds and aren’t even allowed to shower after. Matchday routines are still to be agreed.

Premier League protocols show that every team should try to fly to games – or, if grounds are closer to home, individual players should drive in separate cars to minimize downtime together.

However, the Premier League is already coming under pressure to allow teams to prepare in hotels, in order for playing of matches post-coronavirus to try and keep some of the norms of seasonal behaviour.

How important is travel distance to football teams?

Arsenal were widely mocked for taking a 14-minute flight to Norwich in 2015, but manager Arsene Wenger knew low travel times on matchday helped to gain a slight edge on opponents.

Distance travelled by the away team is a key factor that affects home advantage.

Clearly, there’s less home advantage for, say, a derby match where the away team wake up in their own beds and don’t travel very far.

On the opposite end of the spectrum is a European away trip to Azerbaijan, where other travel-related variables like extreme pitch conditions, weather, or local diet are less of a burden to the home team who are conditioned to these localised phenomena.

European teams who play on islands tend to be strong home teams and poor travellers – such as Mallorca, Palermo, Cagliari, Bastia, and Maritimo – although this doesn’t impact the Premier League.

Some global leagues minimise travel bias for home teams. In Japan, matchday commutes are relatively short between major cities as transportation options, such as bullet trains, are efficient.

Meanwhile, the biggest away journey in the world is in the Russian league, and befalls Baltika Kaliningrad and Luch Vladivostock: a 13,000-mile round-trip.

And the outcome of the match the last time these two teams played in August 2019? A 0-0 bore draw. 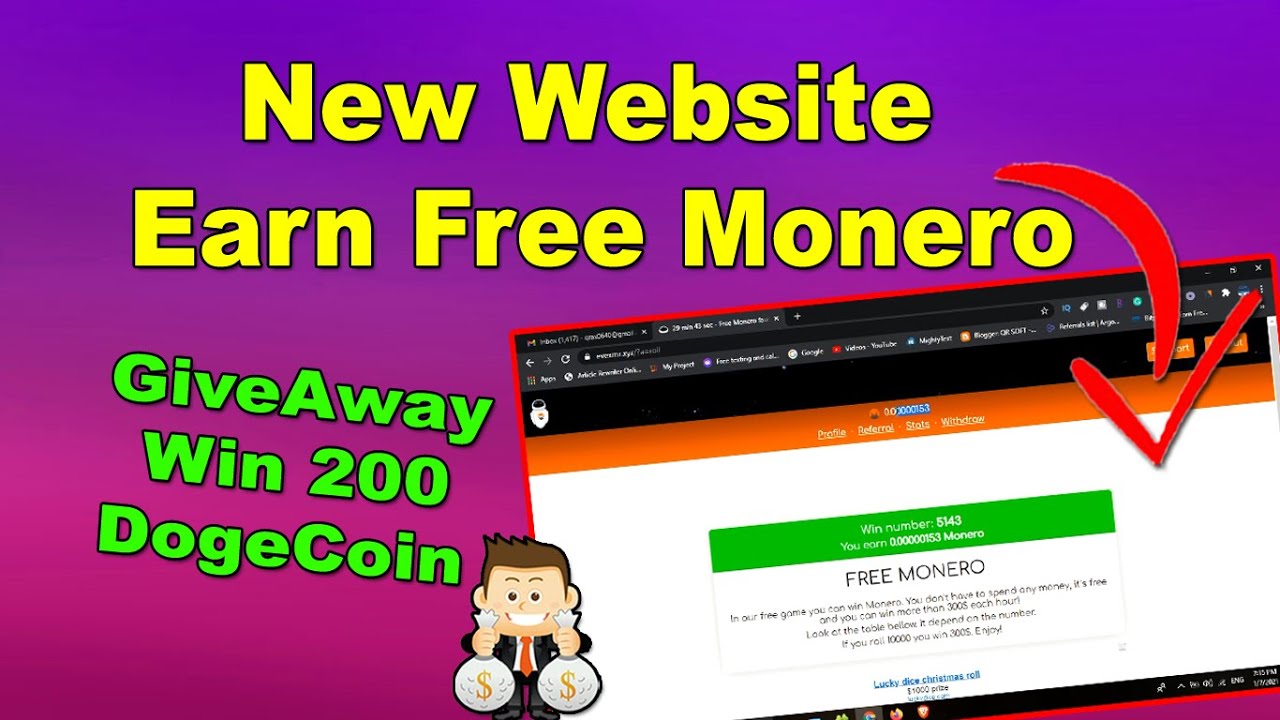 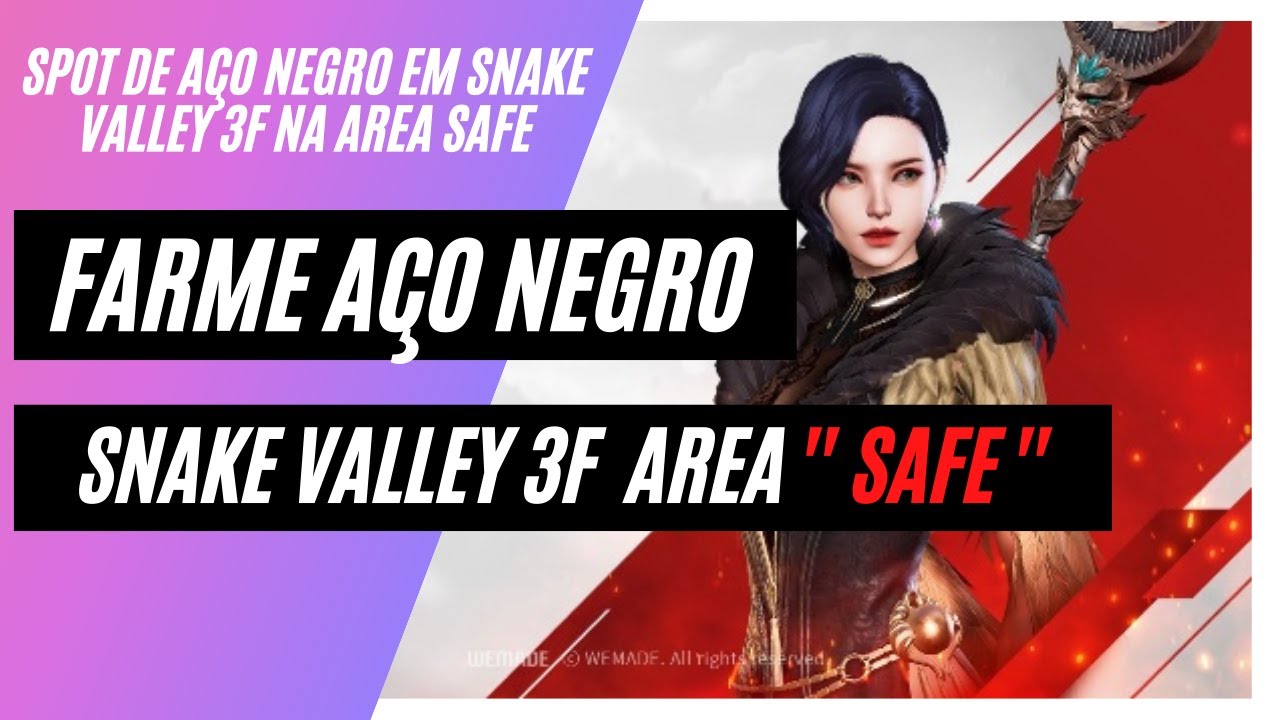 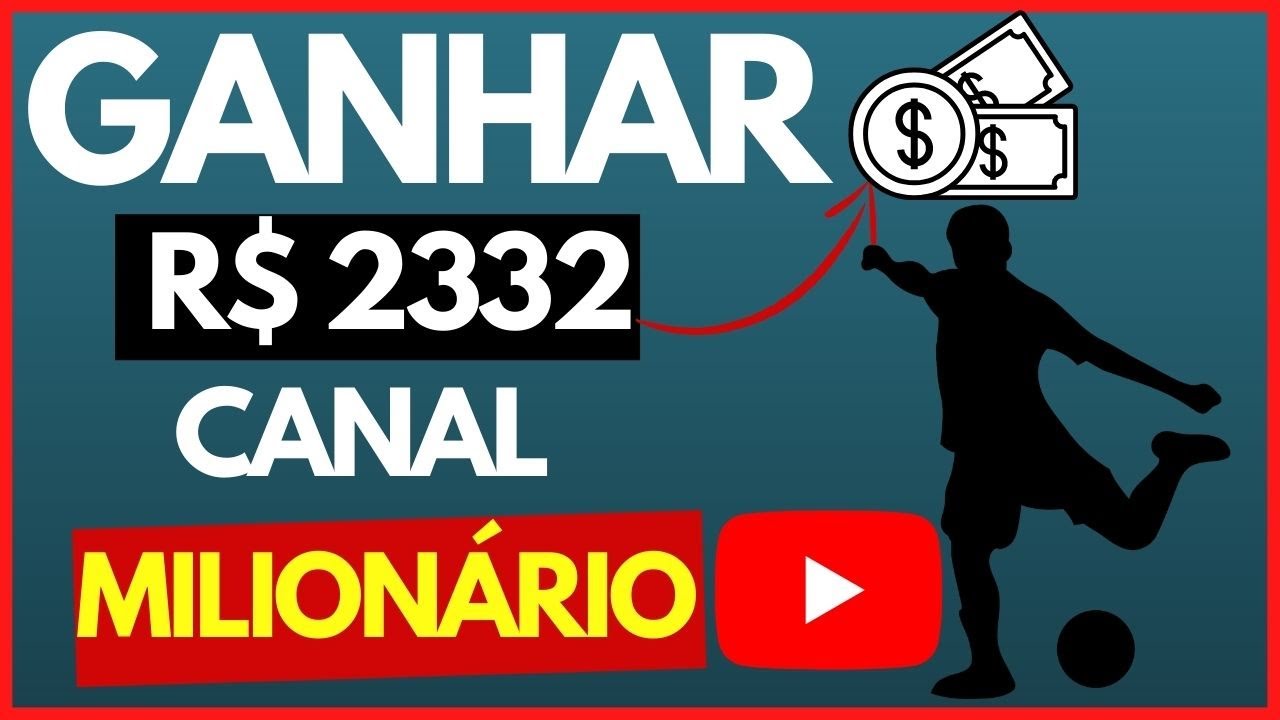