Dermot Gallagher has told talkSPORT that the ‘ghost goal’ incident which occurred at Villa Park on Wednesday night must never happen again after the Premier League’s return was overshadowed with controversy.

Sheffield United were denied a precious victory at Aston Villa, despite goalkeeper Orjan Nyland dragging the whole of the ball across his own goal line in the first-half of the stalemate.

“I think he was in the Holte End when he caught it” – Chris Wilder. 💬

A deep, swinging free-kick by Blades midfielder Oliver Norwood put Nyland under pressure with the Norwegian clearly carrying the ball across his line – but referee Michael Oliver did not give the goal as goal-line technology said otherwise.

Oliver signalled that his watch, which tells him whether to award a goal or not, did not vibrate, much to Blades boss Chris Wilder and his players’ bemusement.

Former Premier League referee Gallagher offered his insight on the controversial incident after the game on the Sports Bar, leaping to the defence of Oliver – insisting he couldn’t have second guessed the goal-decision system.

“Once Michael gets no buzz on his watch, you can see him quite clearly say to the players at the time it hasn’t gone off so it’s not in,” he explained.

“The thing here is Andy [Goldstein] over the last three or four years we’ve had the GDS, it’s worked so well in that we’ve seen such marginal decisions both for goals and goals not over the line that everybody thinks if the watches doesn’t buzz it’s not a goal.

“And I think that’s what’s happened here. Michael has gone no goal because he can’t guess. The bottom line is the VAR referee at Stockley Park is used to using the watch on the pitch.

“So I think when Michael signalled that his watch hadn’t gone off, I think VAR would instinctively say well it’s definitely not over the line.

“If you guess, which Michael couldn’t do, it might have been an optical illusion to him there.

“He’s instinctively gone on technology and is convinced the technology is correct and therefore he’s not willing to go against it.”

Gallagher, who refereed more than 1,200 professional games over a 22-year career, says this type of incident must never become a topic of conversation again.

“What it’s done Andy, is that it’s raised an issue in so much as going forward we have to ensure we can never be in that situation again,” he added.

“In a situation like this VAR has to got to think never mind the watch or the referee on the field, I’ve got to look at this and check it.

“There may just be that one in a million chance that the watch hasn’t picked it up.”

Jason Cundy vented his frustration about the topic on the same show, insisting that the decision to not allow the goal was ‘unforgivable’.

“There was enough time for someone to get the message across to Michael Oliver. All you have got to do is say don’t let them take the free-kick yet,” he remarked.

“If that had been Chelsea in the same situation I’d be saying the exact same. I think it’s unforgivable.” 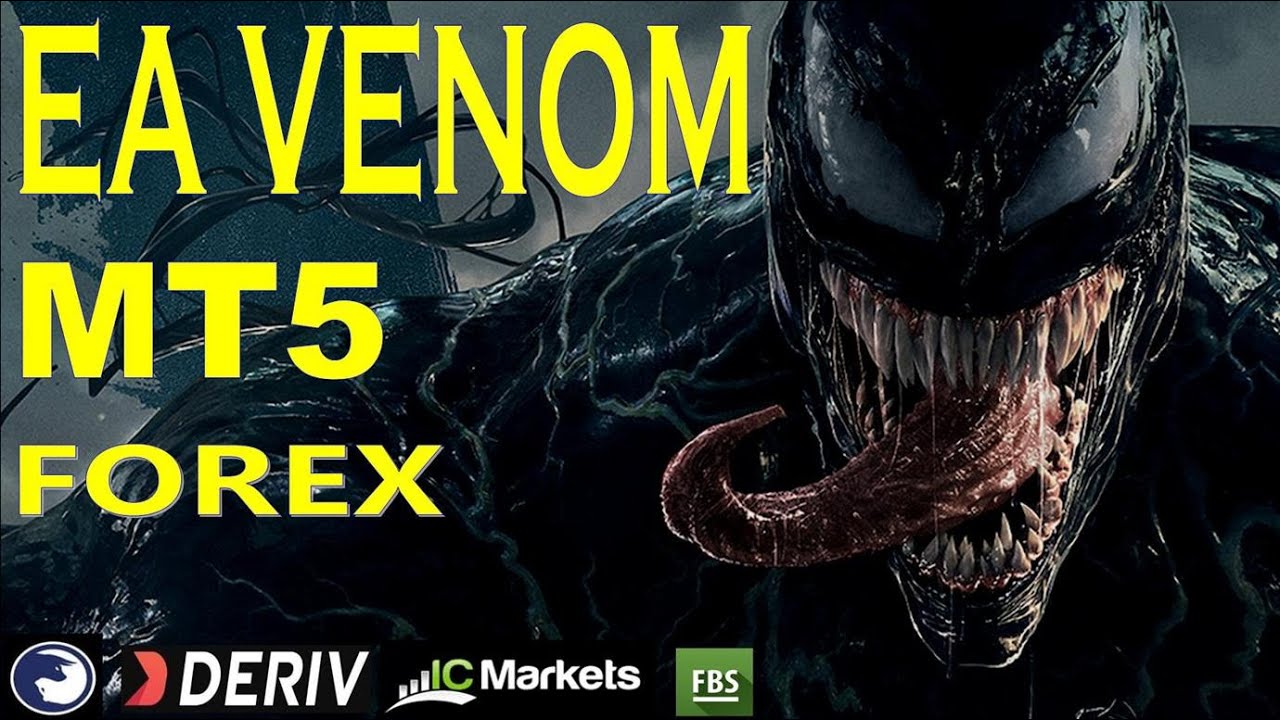 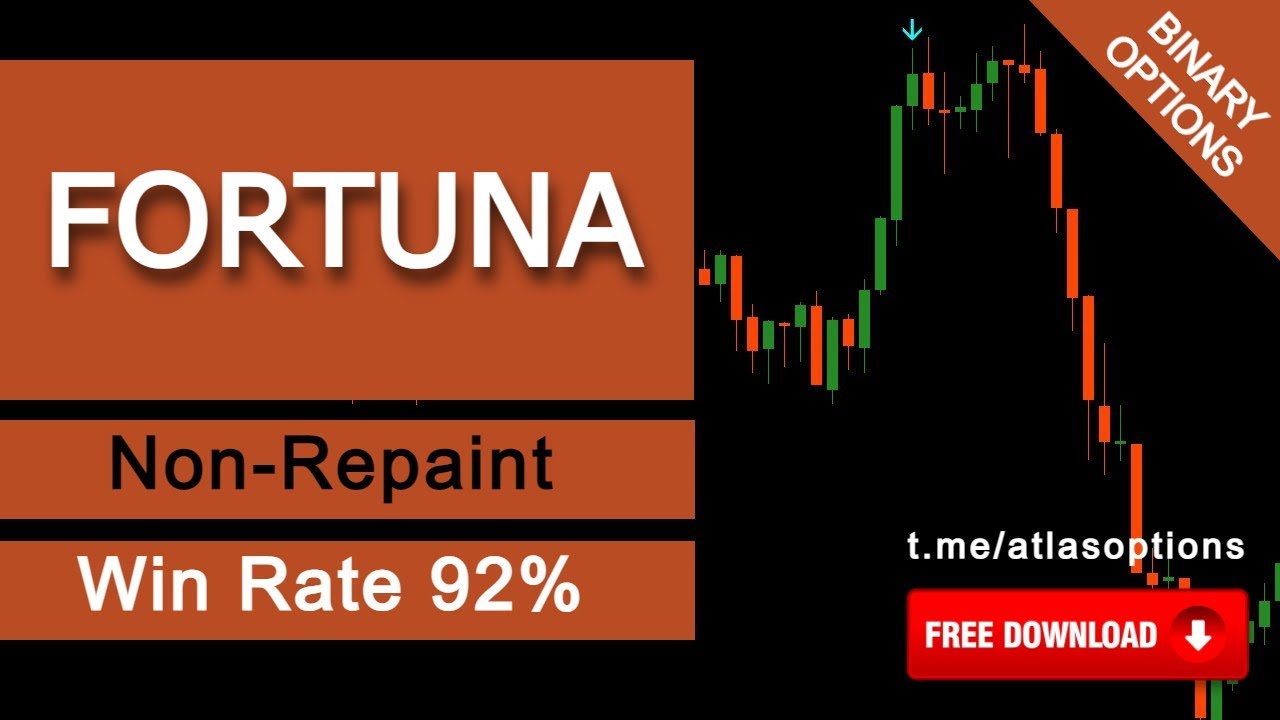 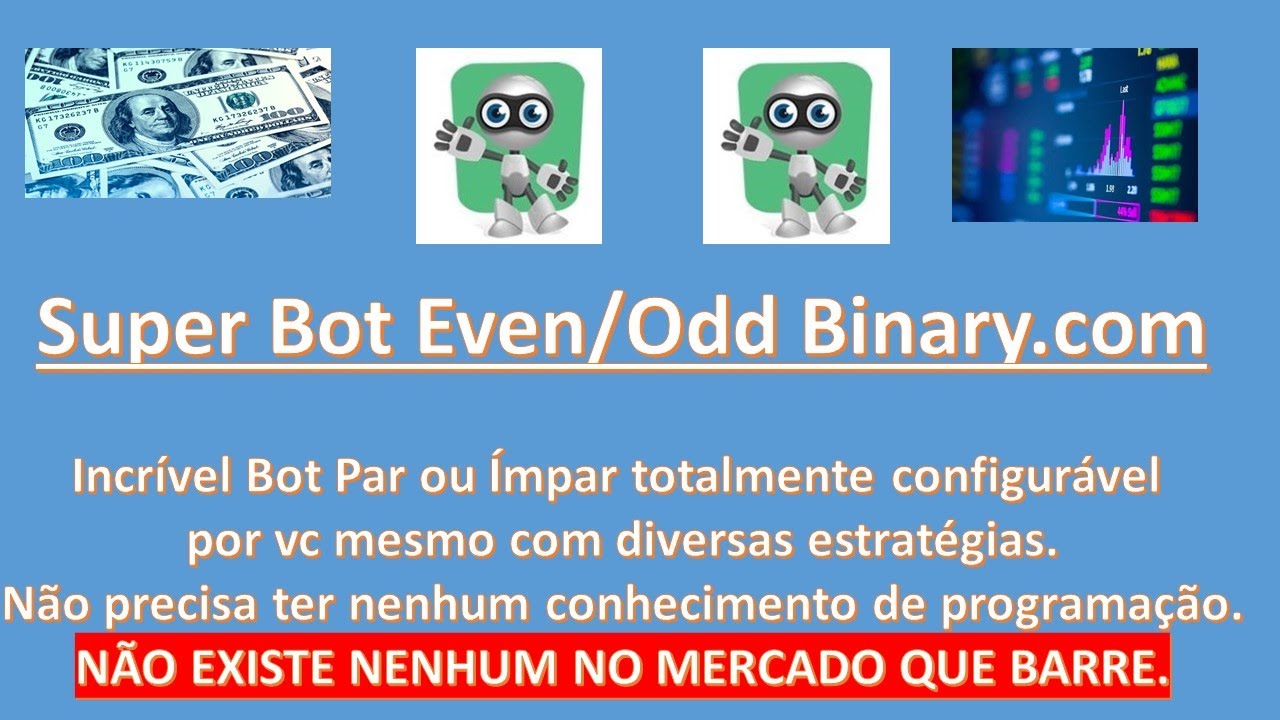 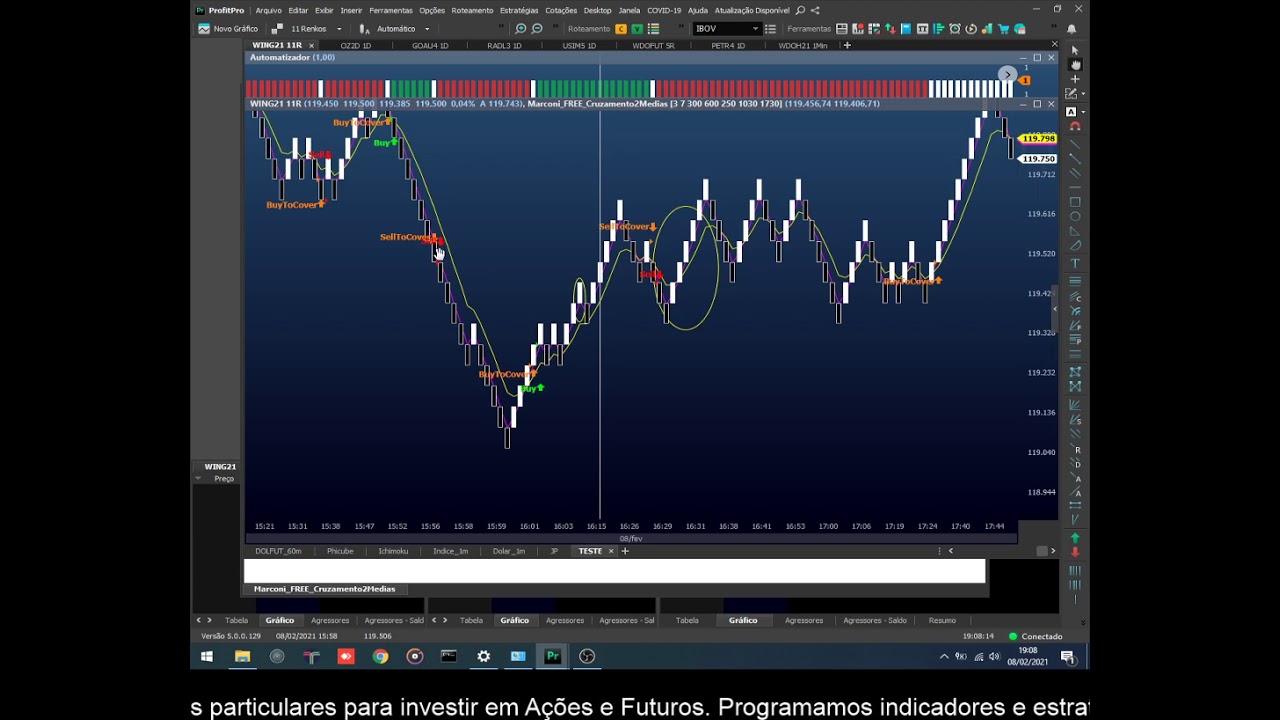 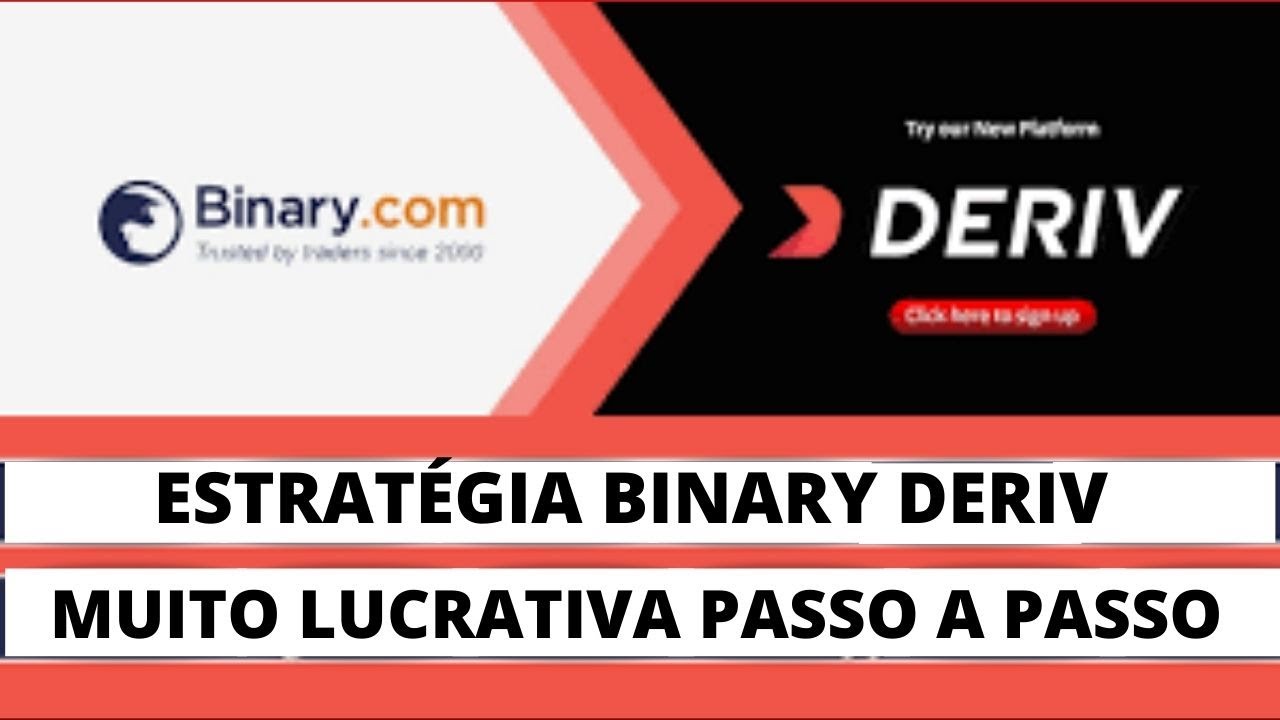 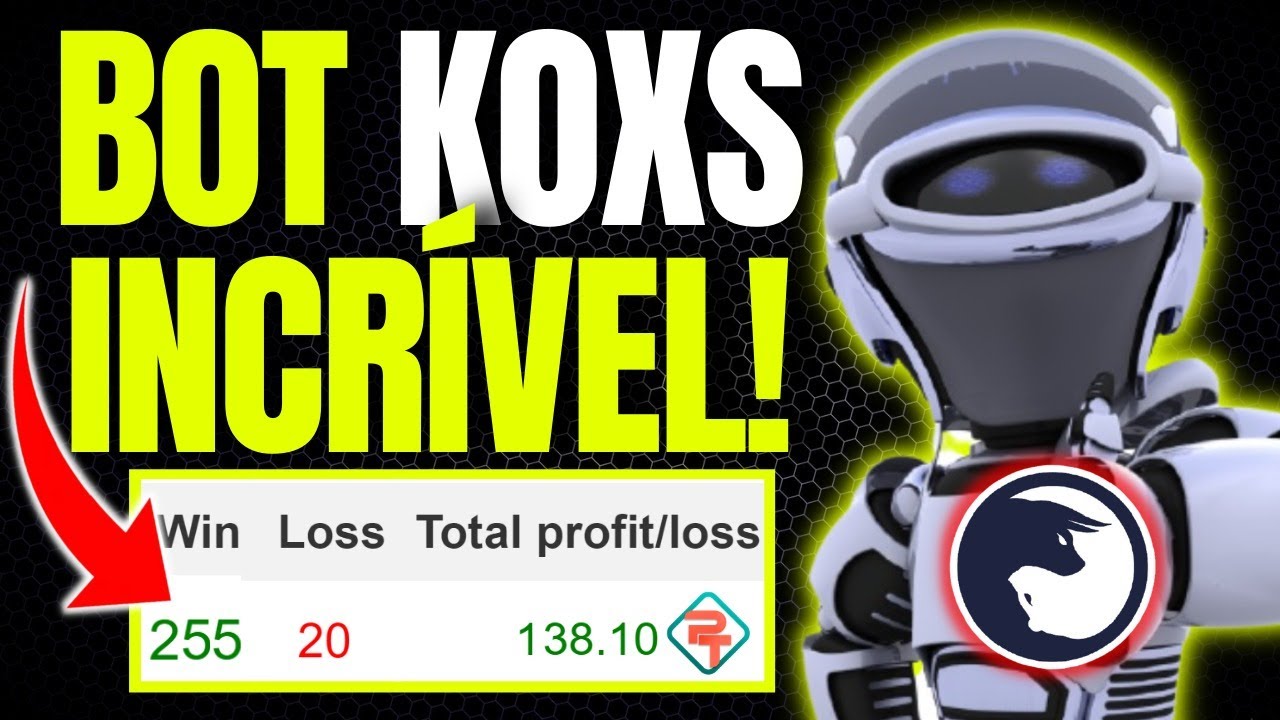