Chelsea manager Frank Lampard has dismissed the prospect of midfielder N’Golo Kante leaving the club at the end of the season.

The Blues have been active in recent months with the purchase of Hakim Ziyech and Timo Werner and they are likely to make more purchases for next season.

A recent report claimed that Kante could be one of the players heading through the exit door this summer with Lampard aiming to recoup funds to make further signings.

When asked about the same, Lampard denied the speculation and stated that the Frenchman remains one of the best midfield players in the world, he told:

“I have seen some talks and reports about him and his future at the club. I have said it a lot of times about N’Golo, he is one of the best midfield players in the world and I would have loved to have played with him.”

Chelsea resume their league campaign with an away trip to Aston Villa on Sunday. They have the chance to firm their grip on the fourth spot with a victory. 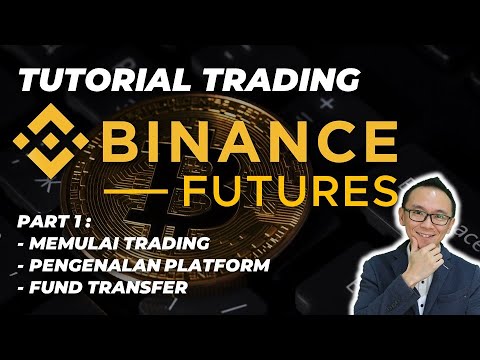 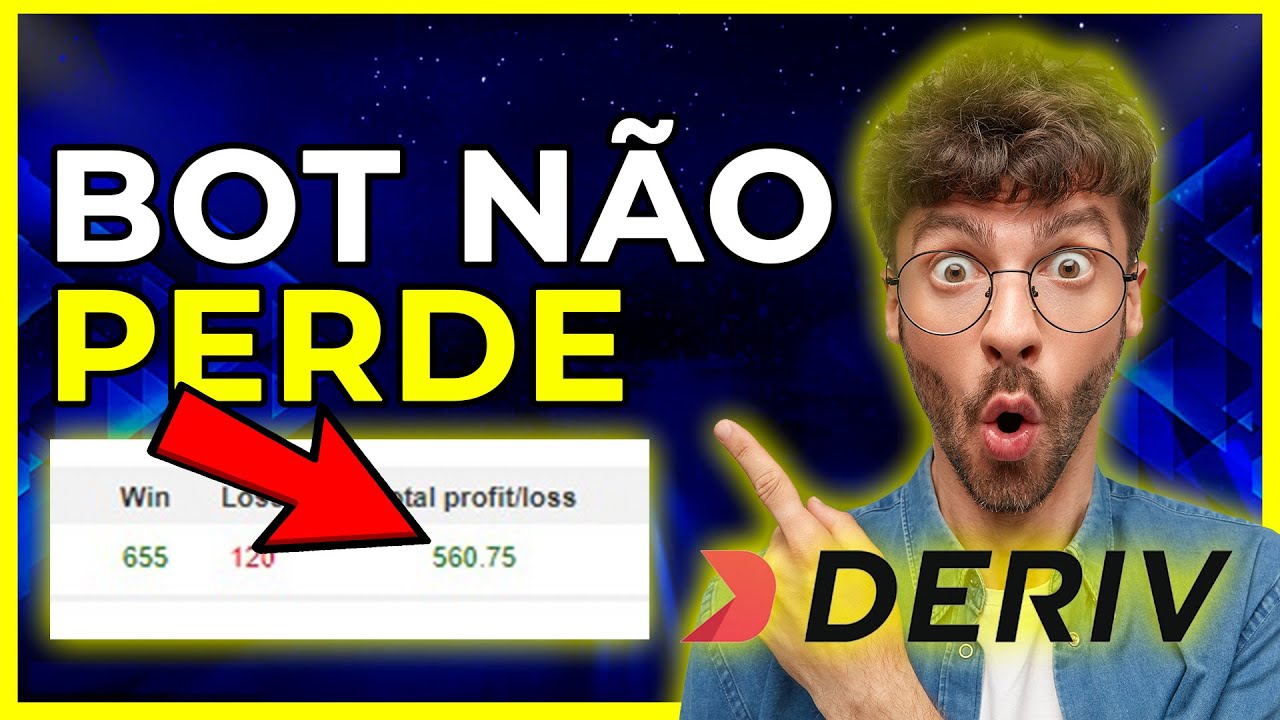 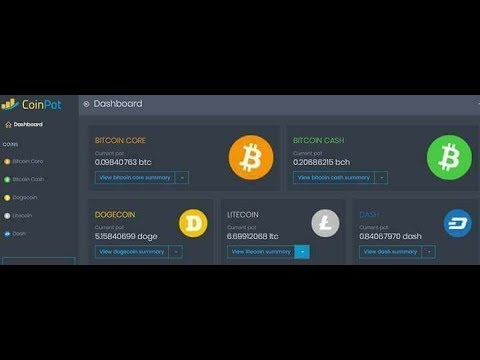 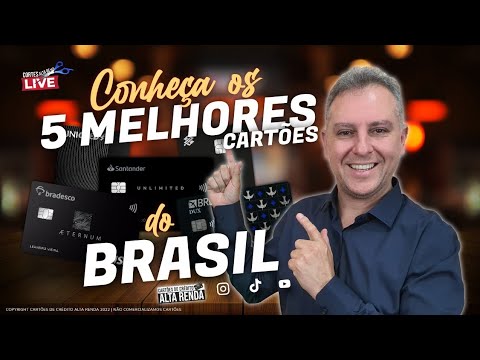 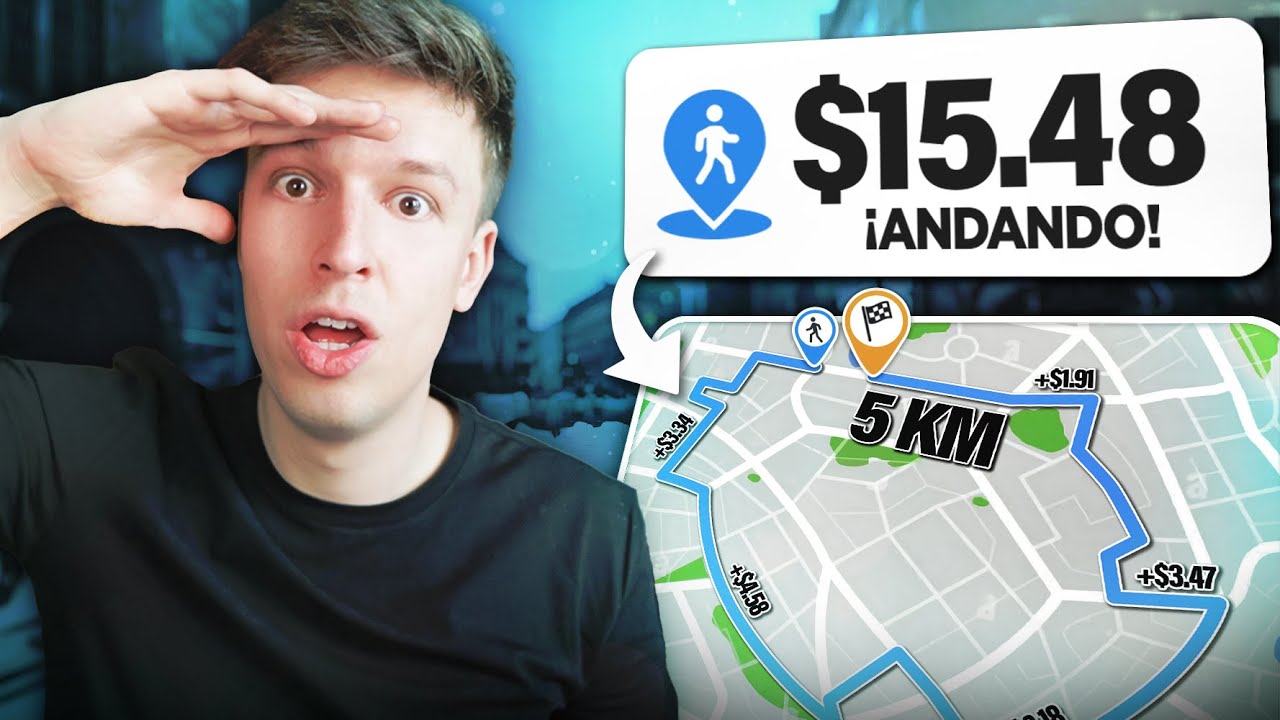