The former Brazil striker is the majority shareholder for the Liga side, and has picked the player he would buy if they had Real Madrid’s budget

The 2002 World Cup winner bought a 51 per cent stake in the Spanish side in 2018 and has seen them return to the top flight under his ownership, while he harbours dreams of attracting the world’s best talent to the club.

Ronaldo, who played for some of the world’s best club teams in his career, including Real Madrid, Barcelona, Inter and Milan, picked out a fellow world champion as his ideal signing, commenting that the French forward has similar attributes to those he had at the peak of his powers.

Asked at a media event sponsored by Santander Bank who he would sign for Valladolid if he had Madrid’s budget, Ronaldo said: “I would sign Mbappe, he is the one who most reminds me of me and my playing times.”

Ronaldo was also asked to name his picks for the best players of all time. The Brazilian resisted the temptation to include himself on the list, instead picking the two leading forwards currently playing, alongside two fellow South Americans who frequently appear on all time great selections.

He said: “For me, in the classification of the best in history, the four names would be Pele, Maradona, Lionel Messi and Cristiano Ronaldo, they are the top four in the history of football”.

Ronaldo also gave his views on several current forwards who could be on the move this summer, including Erling Haaland, who has been frequently linked with Real Madrid.

The former Blancos forward confirmed he is an admirer of the Borussia Dortmund striker, but admitted a move to Santiago Bernabeu may not be his best option at present, given the presence of Karim Benzema in the Liga giants’ front line.

He said: “Haaland is a great player, he is still young and has had a pretty good year with many goals, we will see how he ends it. Surely big teams are going to be watching, but Real Madrid have good players, like Benzema who scores goals every Sunday.”

The former Inter striker also hinted Valladolid could offer a new start for Alexis Sanchez, who has struggled to impress on loan at San Siro this season after being sent to Italy following a dismal spell at Manchester United.

Ronaldo feels the Chilean will come good eventually, but said: “Alexis Sanchez has triumphed wherever he has gone but if he does not triumph at Inter, at Valladolid we open the doors for him to be with us.” 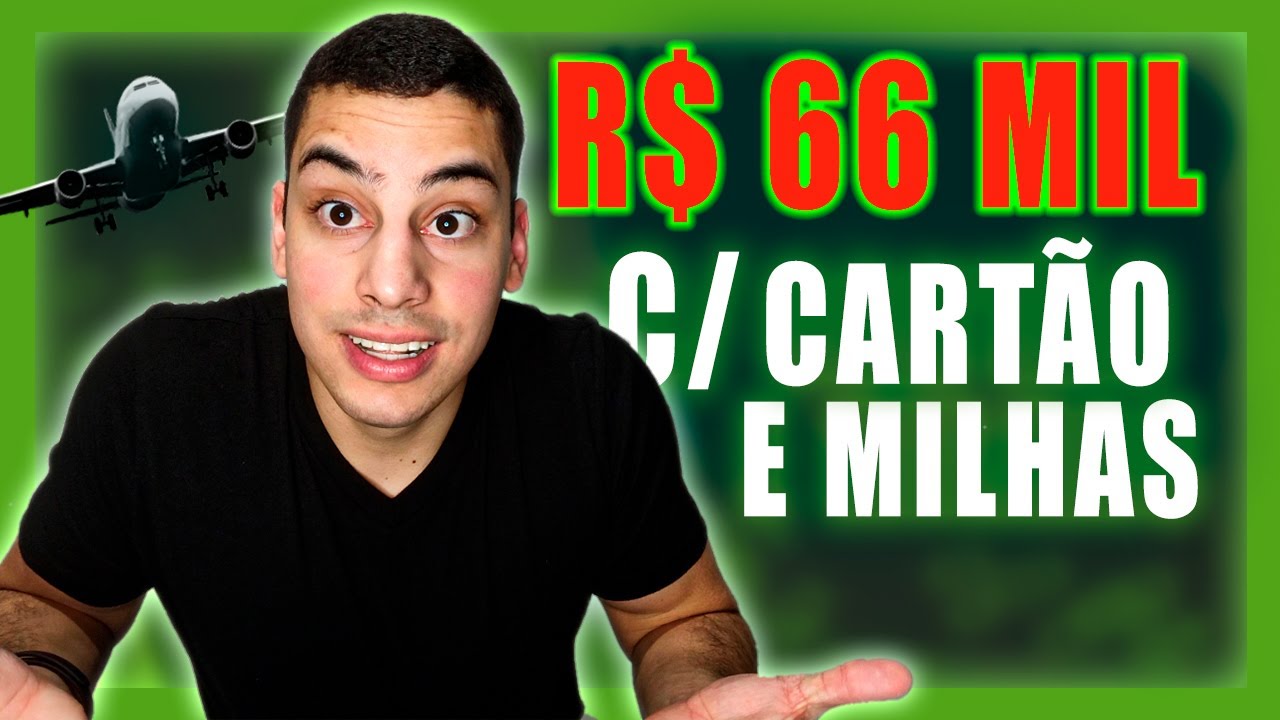 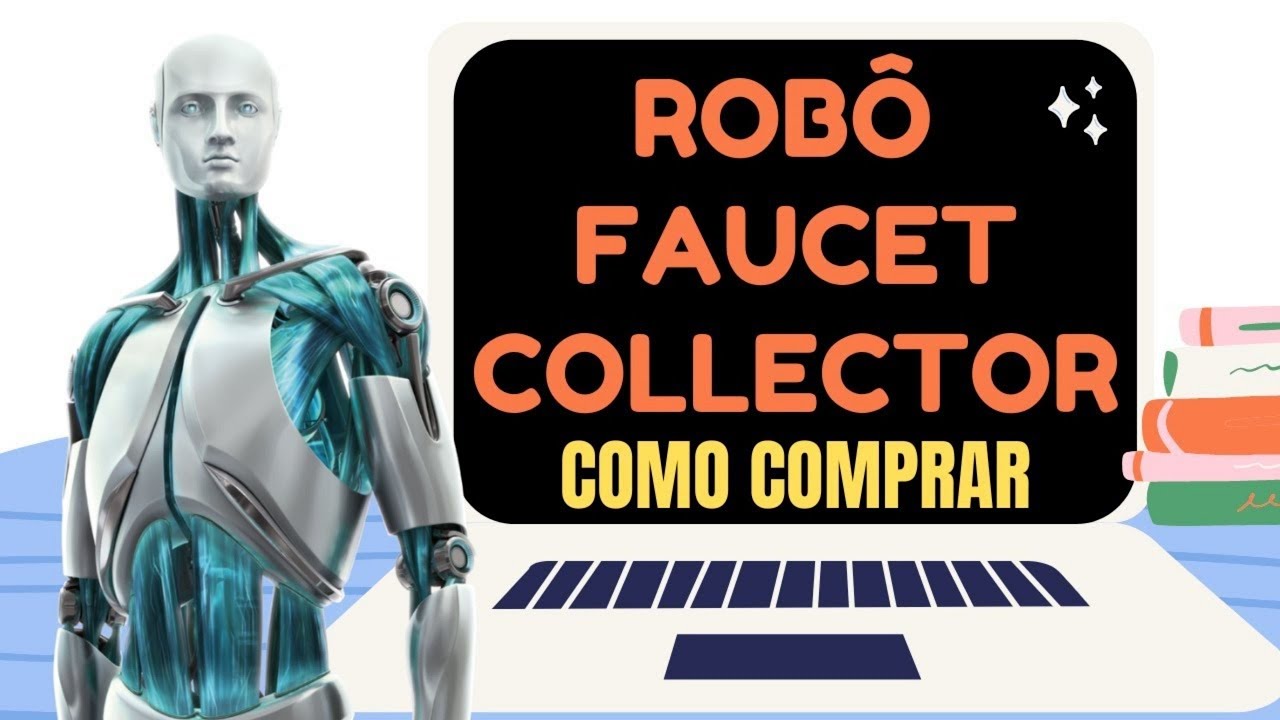 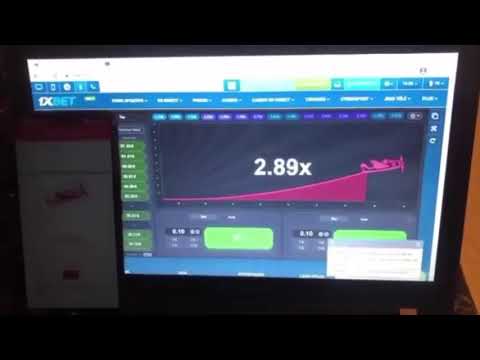