Inter Milan vs Sassuolo is available to watch in the United Kingdom and Ireland via the Bet365 live streaming service.

If you are in the United States, check out Inter Milan vs Sassuolo live streaming on ESPN+.

If you want to watch Inter Milan vs Sassuolo online, these are the live streaming instructions.

However, prior to that, Sassuolo had actually won two of their last three meetings with Inter.

Inter’s top scorer is Romelu Lukaku who’s got 24 in all competitions.

Inter Milan vs Sassuolo: What are the betting odds?

Inter remain in the title race but only just.

On Sunday, the restarted their season at home to strugglers Sampdoria and really blew them away in the first half.

The first of two wonderful team goals was rounded off by Romelu Lukaku after some good work from Lautaro Martínez and Christian Eriksen in the tenth minute.

It was 2-0 at the break but it could and possibly should have been four or five.

At only two though the game was not over as was proven by the fact Sampdoria got one back early in the second half after a scramble from a corner.

Nevertheless, Inter held on for a very precious three points.

Just before the stoppage, I Nerazzurri lost back to back away games to both of their title rivals going down 2-1 at Lazio and 2-0 at Juventus.

After Sunday’s victory, Antonio Conte’s side are five points behind Lazio and six behind Juve with 12 to play.

A first Scudetto since 2010 may be a long shot but all they can do is keep on winning.

There is no more room for error.

Sassuolo to cause a shock?

REGGIO NELL’EMILIA, ITALY – FEBRUARY 01: Jeremie Boga of Sassuolo celebrates after scoring his team’s fourth goal during the Serie A match between US Sassuolo and AS Roma at Mapei Stadium – Città del Tricolore on February 01, 2022 in Reggio nell’Emilia, Italy. (Photo by Tullio M. Puglia/Getty Images)

As for Sassuolo, they kicked off the second phase of their campaign with another very tough game, just down the road in Bergamo against Atalanta.

However, the home side were 3-0 up after just half an hour with the third goal an own goal by Mehdi Bourabia.

La Dea made it 4-0 just after the hour mark before Bourabia got a late consolation, somewhat atoning for his own goal.

Nevertheless, that 4-1 drubbing at Stadio Atleti Azzurri d’Italia was the first time Sassuolo have shipped four since they hosted Inter in early October.

Roberto De Zerbi’s side only lost one of their last six before the stoppage which saw them climb from 16th up to 11th.

However, this is another very tough game for I Neroverdi so can they climb into the top half with a surprise win?

Despite the fact these final 12 Serie A fixtures will come thick and fast, Antonio Conte has some members of his XI who will rarely change.

One of these is captain and goalkeeper Samir Handanović who’s fit again after injury problems earlier in the campaign.

In defence, Diego Godín was surprisingly left out at the weekend but should return at Alessandro Bastoni’s expense.

The Uruguayan would join Milan Škriniar and Stefan de Vrij in the back three.

At wing-back is one area where there may be rotation.

Ashley Young and Antonio Candreva started on Sunday but Cristiano Biraghi and Victor Moses could come in for this one.

In the middle, with Marcelo Brozović, Matías Vecino and Stefano Sensi injured, they are a bit light.

Borja Valero could come in for Roberto Gagliardini, who started at the weekend, to partner Nicolò Barella.

Further forward, Christian Eriksen has found his place in the team behind the lethal front two.

Romelu Lukaku and Lautaro Martínez both added to their impressive goal tallies on Sunday and will look to fire Inter to another win here.

Alexis Sánchez is fit and ready to go again but will remain a substitute.

REGGIO NELL’EMILIA, ITALY – DECEMBER 10: Edoardo Goldaniga of US Sassuolo Calcio (L) celebrates the victory with his team-mate Federico Peluso at the end of the Serie A match between US Sassuolo and FC Crotone at Mapei Stadium – Citta’ del Tricolore on December 10, 2017 in Reggio nell’Emilia, Italy. (Photo by Emilio Andreoli/Getty Images)

Roberto De Zerbi may make changes after watching his side get taken apart by Atalanta on Sunday.

Andrea Consigli, who captained the side in Bergamo, will continue in goal.

In defence, surprisingly Marlon and Federico Peluso started at centre-back on Sunday.

However, Vlad Chiricheș and Gian Marco Ferrari could both come in here.

Pedro Obiang could come into midfield in place of the man who scored at both ends at the weekend Mehdi Bourabia.

Manuel Locatelli would keep his place.

Jérémie Boga and Domenico Berardi could continue out-wide with Filip Đuričić coming in for Grégoire Defrel in the centre.

Francesco Caputo will lead the line, looking to add to his 13 goals this season.

Can they stun Inter?

In order to watch a Inter Milano vs Sassuolo live stream you must have a funded Bet365 account or to have placed a bet in the last 24 hours.

Bet365 are showing a Inter Milan vs Sassuolo live stream, legally and straight onto your computer or on to your hand held device, be it an iPhone, iPad or Android.

Everywhere else across the world – including the United Kingdom & Ireland – is fine to watch Inter Milan vs Sassuolo.

NOTE: Please be aware that you will need an active Bet365 account to watch Inter Milan vs Sassuolo.

Inter Milan vs Sassuolo live streaming: How to watch in America!

Inter Milan vs Sassuolo live streaming is only being shown in the United States on ESPN+.

What time does Inter Milan vs Sassuolo kick off?

What is the best way to watch Inter Milan vs Sassuolo?

What is the 101 great goals prediction for Inter Milan vs Sassuolo? 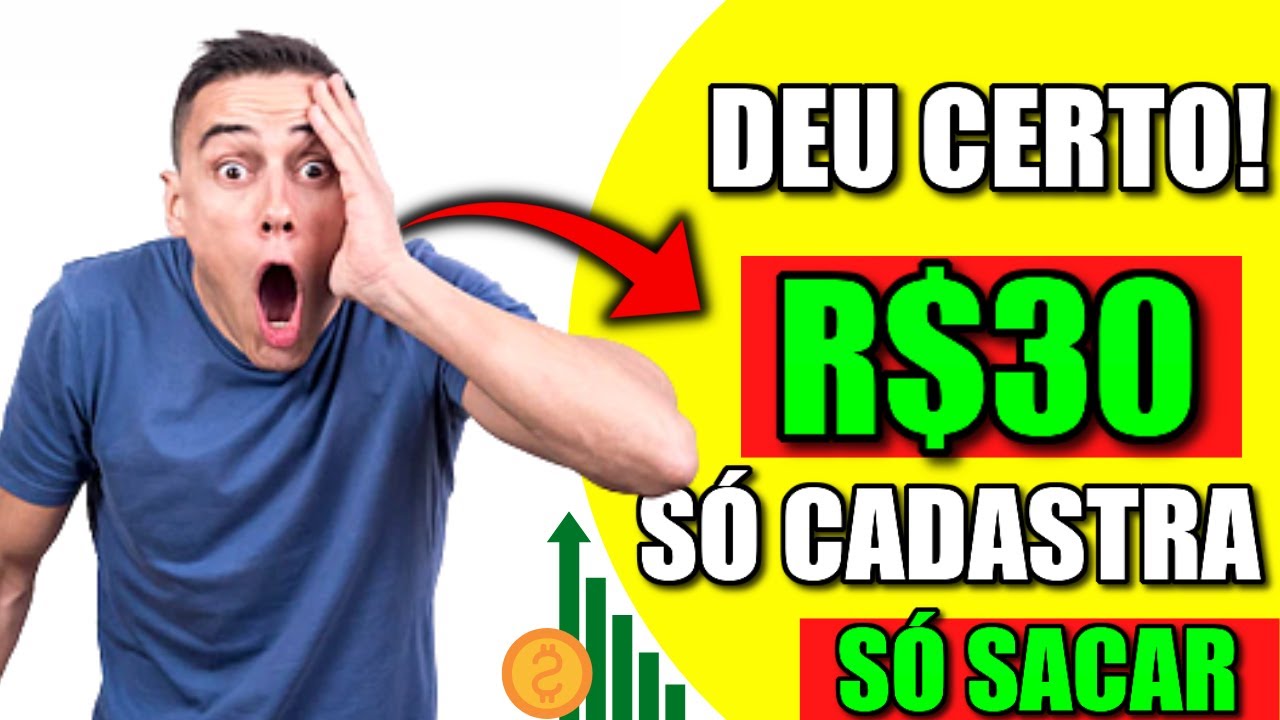 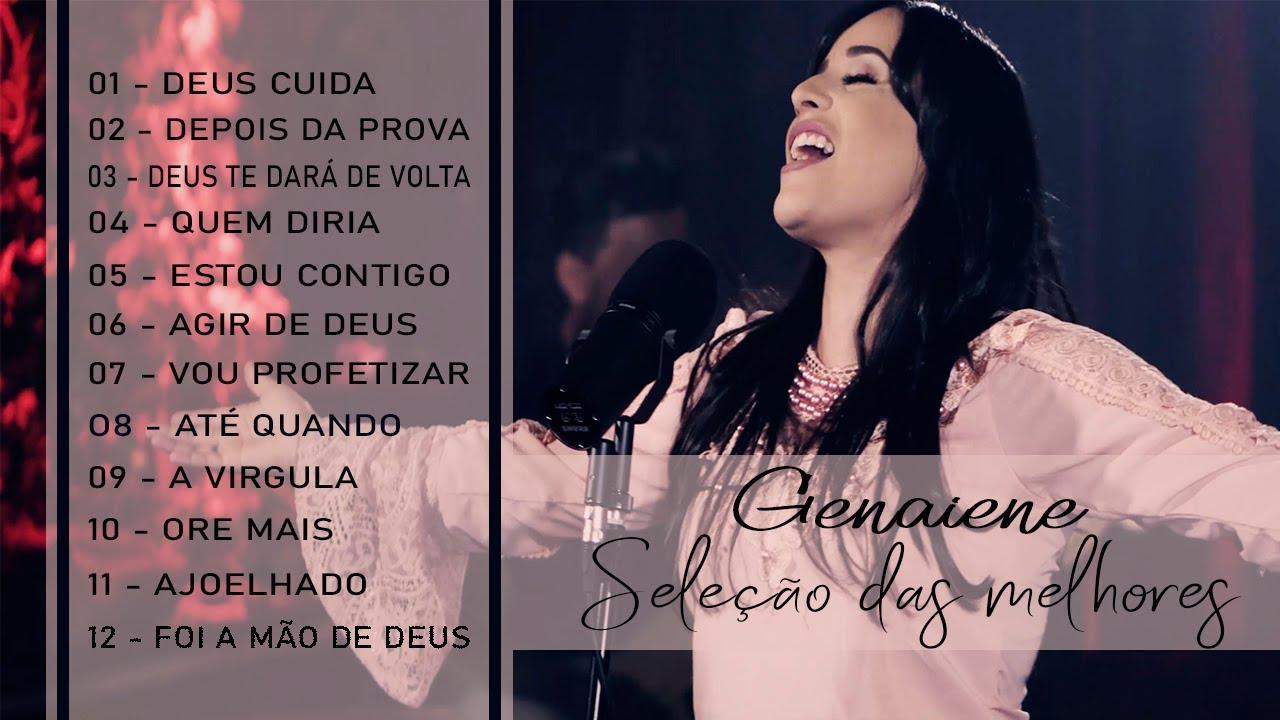 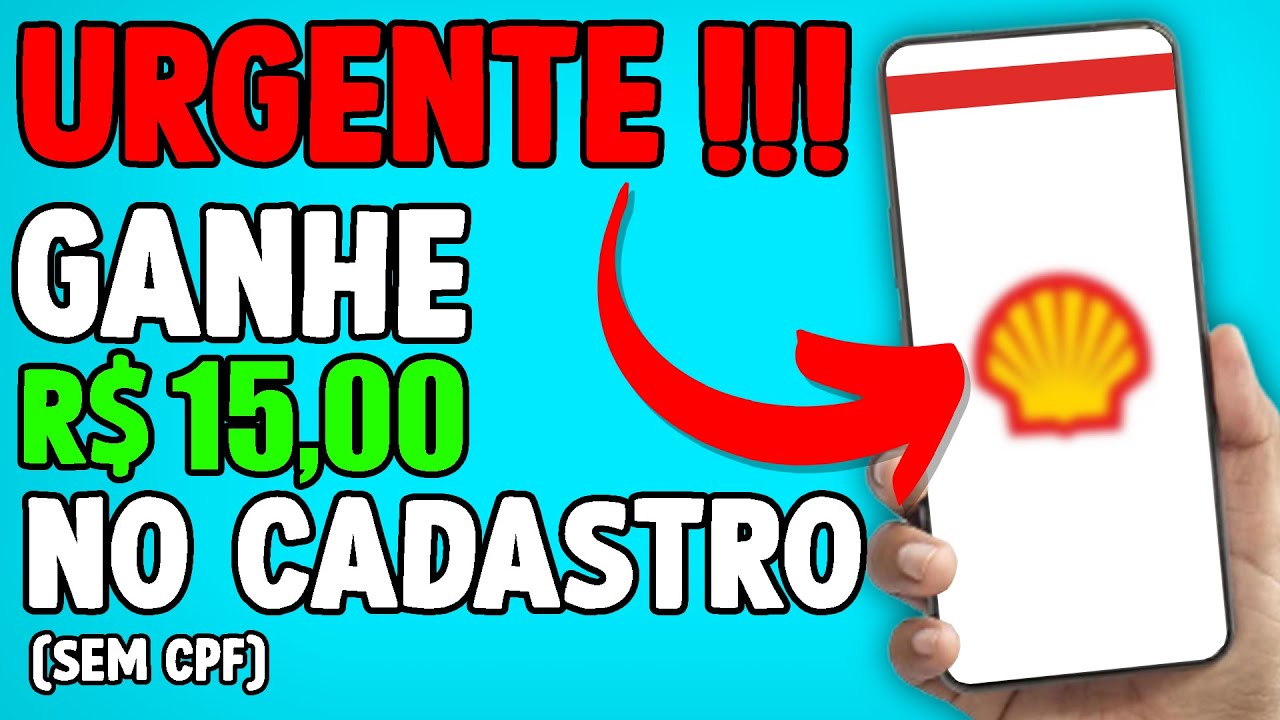