Home
Jordi Escobar: The ‘Spanish Lewandowski’ who left Barcelona behind

It is a trend which has grown in recent years since Pep Guardiola’s departure as head coach, and the Catalan club face a battle to prove to some of the best teenage footballers on the planet that there is a pathway towards stepping out at Camp Nou wearing the Blaugrana shirt.

Many of those who leave do so to join another of Europe’s elite clubs and at an age when professional terms are beginning to appear on the horizon.

Jordi Escobar, however, did not wait that long to leave Barca behind. Nor did he join a club whom Barca would regard as a rival either domestically or on the continent.

Despite finishing as top scorer for Barca’s Pre-Benjamin side, or Under-8s, in 2010, Escobar did not feel entirely comfortable within the Masia environment. He had been named Player of the Tournament at a number of competitions, but after growing up in Catalunya he and his family did not want to leave the area.

And thus, in a reversal of the path many young players in the region take, he would join Espanyol. It is move that proved beneficial to Escobar who, now aged 18, is on the cusp of breaking into the first team at Valencia and has been linked with a number of bigger clubs, including Barca themselves in recent months.

Described by some as a ‘Spanish Lewandowski’, the striker has already played alongside Los Che’s senior squad in a number of pre-season matches, and while he is yet to make his senior bow, that has not stopped the likes of Manchester City, Real Madrid, AC Milan and Juventus from reportedly monitoring his progress.

Having played for a number of local clubs near his hometown of Riudarenes before his year at Barca, Escobar’s young career truly took off at Espanyol. He spent four years with the club, helping them win the national championships at U12 level. Even at that age he showcased excellent technical ability as well as a tactical intelligence that was not normal for a child of his age.

While at Espanyol he was a shining light at the prestigious MIC Tournament – a global youth football competition that the likes of Neymar and Philippe Coutinho have previously graced – before again proving a star turn at the annual La Liga Promises event in 2014. It was then that Valencia knew they had to make their move.

“Signing for Valencia was like going home,” Escobar’s father said following his son’s latest transfer, citing his ancestors’ ties to the city. Espanyol had tried to keep him while Barca even made an offer of their own, but Escobar was firm that he wanted a change of scenery to aid his development.

In his first season with the club he netted 27 goals before backing it up with a further 19 strikes in the following campaign. He continued to collect MVP awards from various youth tournaments while at international level he was handed his Spain U17 debut despite being just 15.

The summer of 2018 saw Escobar’s stock rise once again. Having earlier that year signed a new contract with the club that would keep him at Mestalla until 2022 and includes an €80 million (£72m/$88m) release clause, then-Valencia coach Marcelino invited the 16-year-old to join his senior squad for pre-season.

Despite his inexperience, the young striker impressed the first-team coaching staff and made six appearances over the course of the close-season, including two starts.

Check out the best teenage talents with NxGn :

“It gives me great hope to come to a team like Valencia and play with the first team because being here motivates you,” Escobar told the club’s official website at the time. “I have to thank the coaching staff for bringing me on pre-season. Everyone has been very good, humble and helped us kids adapt to the group.”

Despite that, Escobar is still waiting for his competitive first-team debut. He has spent the 2019-20 campaign playing predominantly for Valencia’s ‘B’ team in the third tier of Spanish football while also representing them at U19 level in the UEFA Youth League, where he scored against both Ajax and Chelsea.

Should that wait for an opportunity to play in La Liga continue then a transfer is not out of the question. Valencia reportedly rejected an enquiry from Barcelona during the January transfer window while Italian media outlets have heavily linked him with a move to AC Milan.

“I have spent five seasons at Valencia with that dream [of playing for the first team] in mind,” he said in a recent Instagram chat, during which he reaffirmed that he wishes to remain with Los Che in the immediate future.

Escobar has, however, shown previously that he is not afraid to take a leap of faith so as to ensure he is in the right place for his development.

And as Valencia continue to earn plaudits for allowing Ferran Torres and Lee Kang-in to break into the first-team picture over the past three seasons, they must be careful they do not lose another of their academy’s jewels. 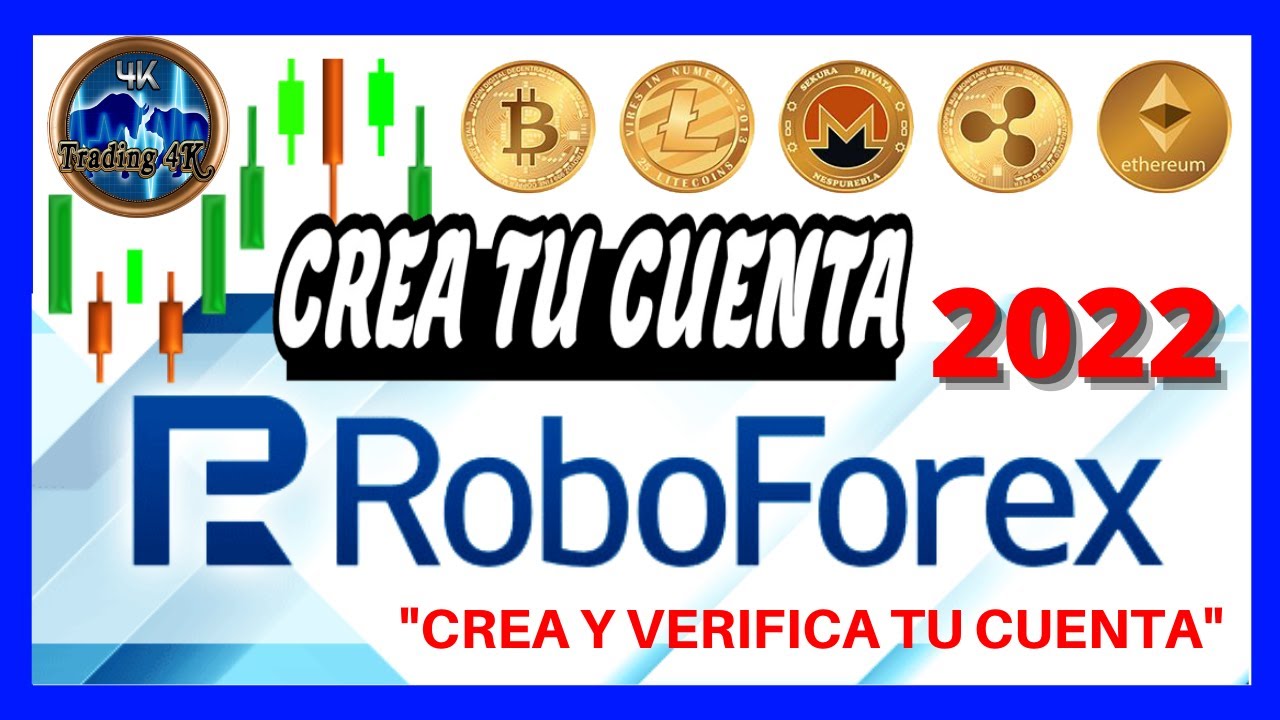 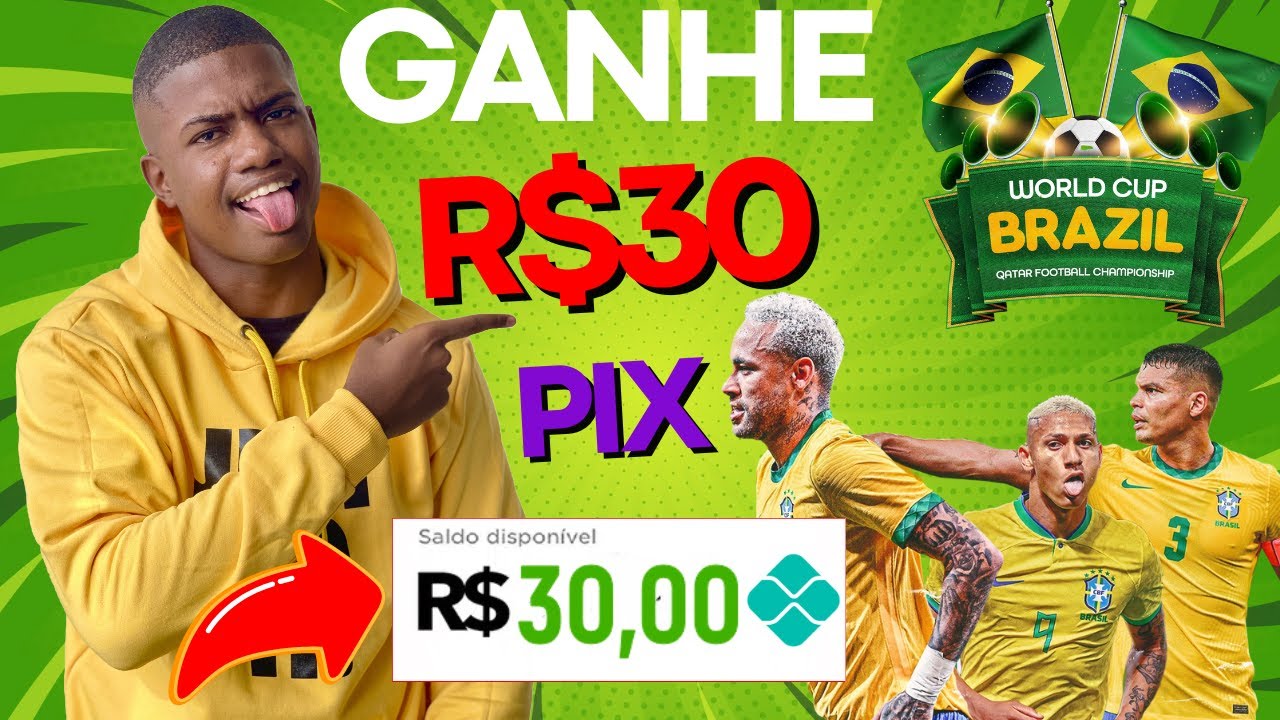 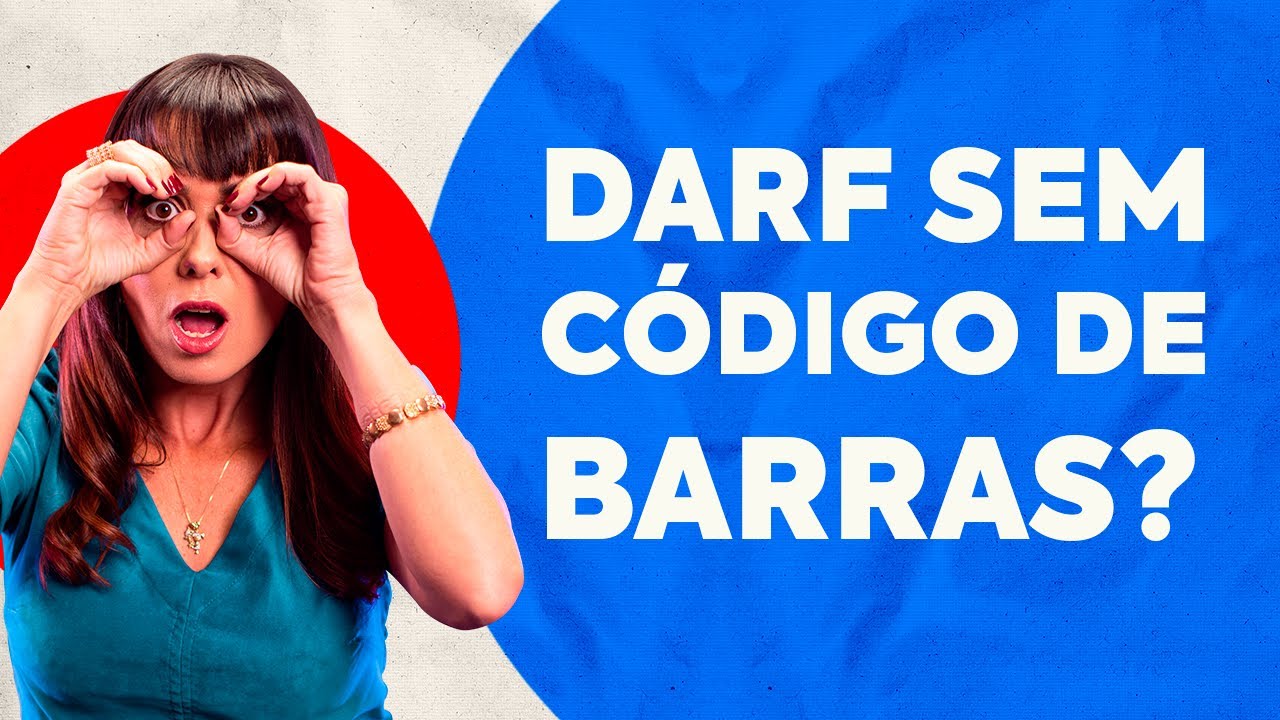