Jurgen Klopp believes Chelsea have made an excellent signing in the shape of Timo Werner, but refused to elaborate on the reasons behind the collapse of the Germany international’s proposed move to Liverpool.

The Premier League champions-elect had made little secret of their desire to sign the RB Leipzig forward, while Klopp himself had held talks with the player and outlined his vision for the 24-year-old who has been enjoying a prolific season in the Bundesliga.

Reports earlier this month claimed Liverpool were unwilling to spend around £50million on a player who would not necessarily have been an automatic starter, given their forward line already boasts the talents of Mohamed Salah, Sadio Mane and Roberto Firmino.

Chelsea, however, had no such reservations and confirmed Werner’s move to Stamford Bridge on Thursday after the player signed a long-term contract said to be worth £170,000-a-week.

At his pre-match press conference ahead of Sunday’s Merseyside derby, Klopp was asked what went wrong with his pursuit of Werner but issued a blunt response.

Responding to the question, Klopp said: ‘That’s not really funny. We don’t really speak about transfers we potentially do. And now I would speak about the transfer of Chelsea?

‘Funny! Why should I do that? I have nothing to say about that. Timo Werner is a really good football player and yesterday now I have heard it he has been announced for Chelsea next season. That’s it.’

Frank Lampard, by contrast, was more than happy to speak in glowing terms of a player who will add an extra dimension and level of competition to his forward line.

He said: ‘He’s clearly a player that we liked. I’ve certainly followed him for a long time myself individually just because he’s a talented player.

‘As a club we went for him and he will certainly strengthen us, in my opinion. He’s hugely talented, had a fantastic season this year but before that as well.

‘Where we couldn’t do as much business in the last couple of windows for whatever reasons it’s given us a chance to see some youth have more time in the team, but we were very clear about wanting to improve.

‘Timo Werner is a signing who will improve us. I’m certainly very excited to have him playing for Chelsea and we look forward to having him.’ 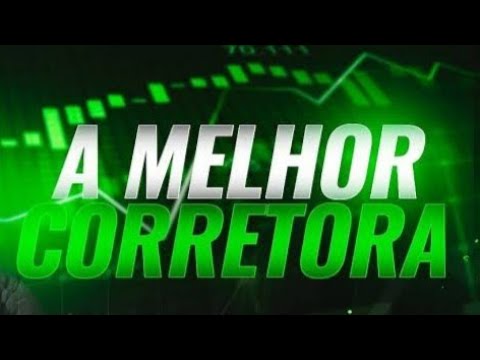 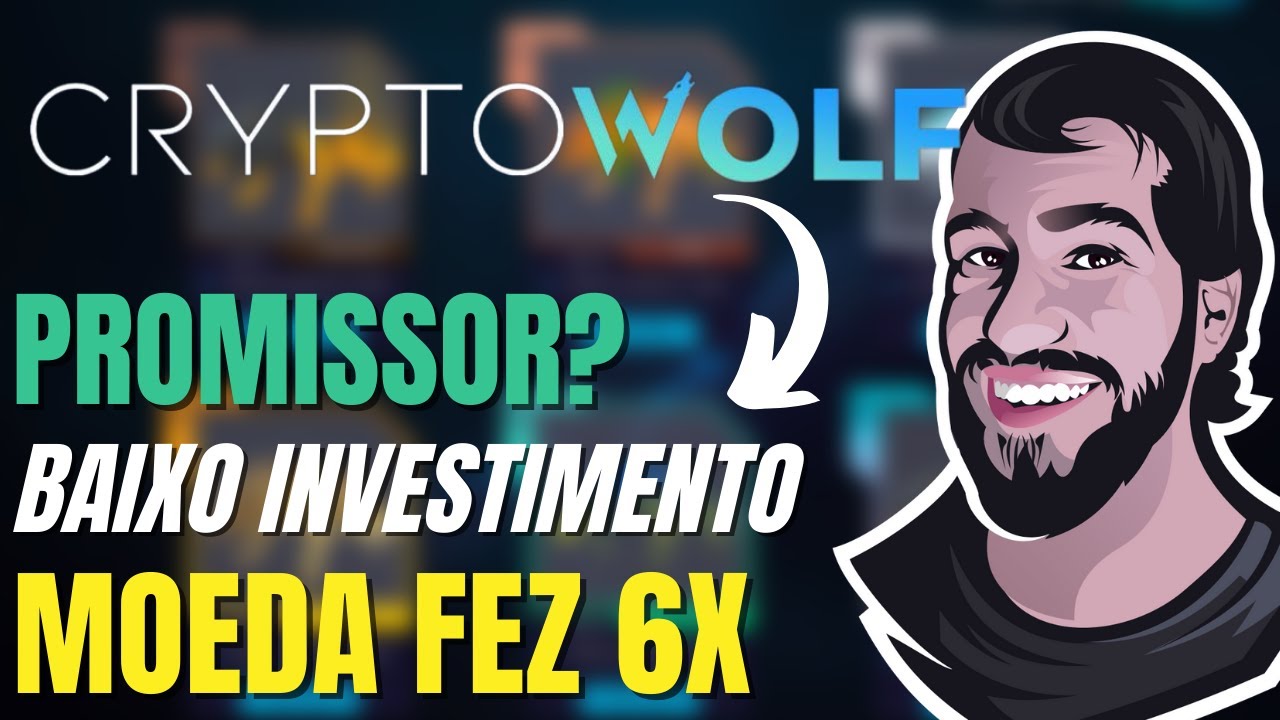