Lecce vs AC Milan is available to watch in the United Kingdom and Ireland via the Bet365 live streaming service.

If you are in the United States, check out Lecce vs AC Milan live streaming on ESPN+.

If you want to watch Lecce vs AC Milan online, these are the live streaming instructions.

Leece got a shock 2-2 draw at San Siro earlier this season; Marco Calderoni with a stoppage time equaliser.

The overall head to head between these two, unsurprisingly, is 23 wins for AC Milan, 13 draws and just two Lecce wins.

Lecce vs AC Milan: What are the betting odds?

GENK, BELGIUM – NOVEMBER 20: Italy fans hold a flag during the friendly match between Italy and Usa played at Luminus Arena on November 20, 2018 in Genk, Belgium. (Photo by Claudio Villa/Getty Images)

Can Lecce survive in Serie A?

Last season, I Giallorossi returned to Serie A for the first time since 2011 and are desperate to stay up for more than just one year.

In February, they showed signs of life winning three in a row, against Torino, Napoli and SPAL.

However, before the break, they returned to the relegation zone courtesy of a 4-0 defeat at Roma and a 7-2 home loss to Atalanta.

Fabio Liverani’s side are currently in the drop zone on goal difference, behind Genoa and also within touching distance of Sampdoria, Torino and Udinese.

All hope is not lost but starting back against Italy’s two most successful clubs is not ideal.

After this one on Friday night they visit Allianz Stadium to face champions and league leaders Juventus.

Given Juve have only ever lost five of 165 Serie A games in that stadium, this is their most realistic chance for points this week.

Milan to return with a win?

CAGLIARI, ITALY – JANUARY 11: Zlatan Ibrahimović of Milan celebrates his goal 0-2 during the Serie A match between Cagliari Calcio and AC Milan at Sardegna Arena on January 11, 2022 in Cagliari, Italy. (Photo by Enrico Locci/Getty Images)

As for AC Milan, this is their second game back after the coronavirus break as they’ve already visited Allianz Stadium this month.

Ten days ago, they took on Juventus in the Coppa Italia semi-final second leg, needing a win after a 1-1 draw at San Siro in the first leg.

Without Zlatan Ibrahimović and Theo Hernandez it was always an uphill battle, one which became mission impossible when Ante Rebić was sent off after just 17 minutes.

AC Milan could not find a breakthrough and the game finished scoreless.

I Rossoneri’s wait for a first trophy since winning the 2016 Supercoppa Italiana in Doha goes on.

In Serie A though, it is still all to play for.

Stefano Pioli, who replaced Marco Giampaolo in October, has taken the team up to seventh which would get them back into the Europa League.

Before the break they lost just two of their last nine matches, only losing in the Derby della Madonnina to Inter and a surprise 2-1 home defeat to Genoa.

In the table, they’re a massive eight points off the top four but, with five teams four points or less behind them, Milan need points.

Will they recommence with a win in Apulia?

GENOA, ITALY – AUGUST 26: The Serie A banner during the serie A match between Genoa CFC and Empoli at Stadio Luigi Ferraris on August 26, 2018 in Genoa, Italy. (Photo by Paolo Rattini/Getty Images)

It’s fair to say Fabio Liverani’s side does not have the same familiar famous faces that Milan can boast.

What he does have is, almost, a fully fit squad.

Gabriel, who’s missed just two Serie A games so far, will line-up against his former club in goal.

In defence, Fabio Lucioni and Luca Rossettini are the usual centre-backs.

At right-back Giulio Donati is suspended for the rest of the season so Andrea Rispoli will come in.

In midfield, they play with three holders, doing the dirty work for two more creative outlets ahead of them in a 4-3-2-1.

The three at the base are most likely to be Žan Majer, Jacopo Petriccione and Yevhen Shakhov.

during the Serie A match between AC Milan and Bologna FC at Stadio Giuseppe Meazza on December 10, 2017 in Milan, Italy.

As for AC Milan, their squad does contain more familiar names in it.

However, their most famous player will not feature.

The astonishing Gianluigi Donnarumma will continue in goal.

At centre-back, Mateo Musacchio and Léo Duarte will both miss the rest of the season injured.

So, Simon Kjær will continue alongside club captain Alessio Romagnoli.

At left-back, arguably, Milan’s player of the season Theo Hernandez will return after he was suspended in the Coppa.

Andrea Conti will be on the other side.

In midfield, Ismaël Bennacer and Franck Yannick Kessié are guaranteed starters when fit.

Lucas Biglia is the back-up.

This could see Lucas Paquetá switch over to the left and Hakan Çalhanoğlu into the middle although this trio is very fluid.

Up front, despite being sent off at Juventus, Ante Rebić is not suspended in Serie A.

This is just as well because Zlatan Ibrahimović has been ruled out for the rest of the season.

The Swede scored four goals in ten games after joining from LA Galaxy in January but could have played his final game for I Rossoneri after making 95 appearances across two spells.

Will Milan be too strong for Lecce?

In order to watch a Lecce vs AC Milan live stream you must have a funded Bet365 account or to have placed a bet in the last 24 hours.

Bet365 are showing a Lecce vs AC Milan live stream, legally and straight onto your computer or on to your hand held device, be it an iPhone, iPad or Android.

Everywhere else across the world – including the United Kingdom & Ireland – is fine to watch Lecce vs AC Milan.

NOTE: Please be aware that you will need an active Bet365 account to watch US Lecce vs AC Milan.

Lecce vs AC Milan live streaming: How to watch in America!

Lecce vs AC Milan live streaming is only being shown in the United States on ESPN+.

What time does Lecce vs AC Milan kick off?

What is the best way to watch Lecce vs AC Milan?

What is the 101 great goals prediction for Lecce vs AC Milan? 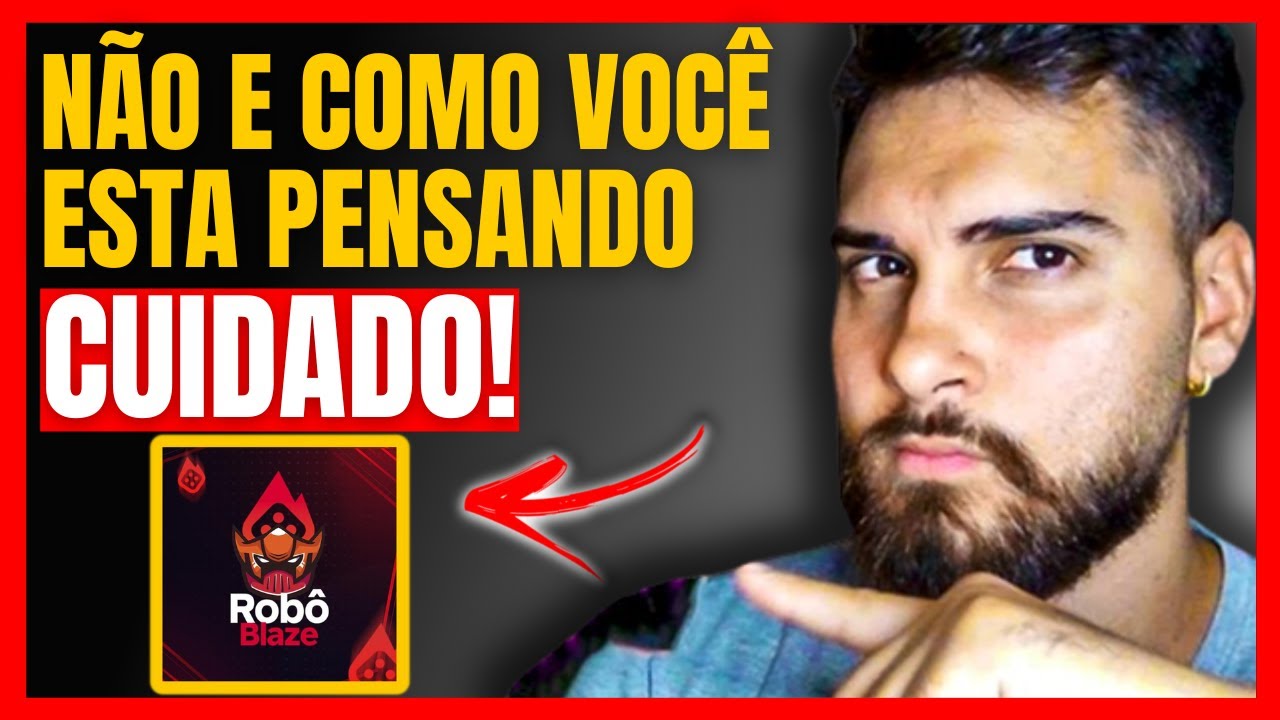 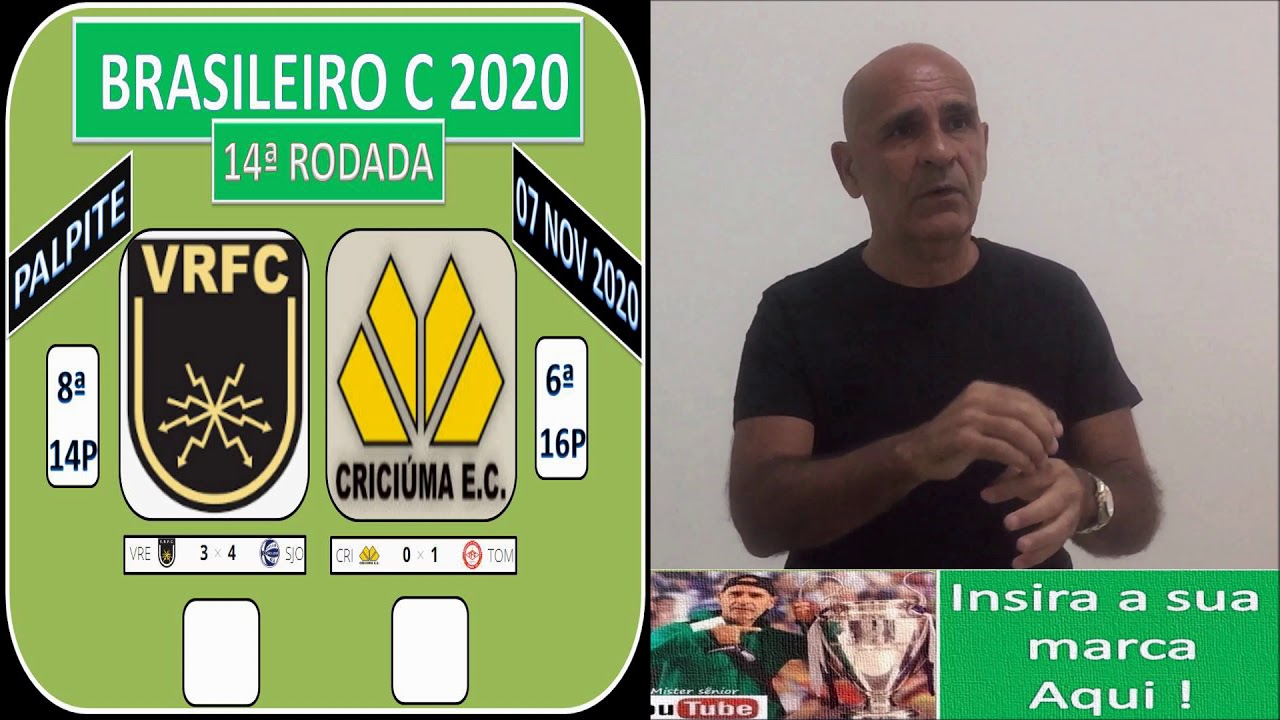 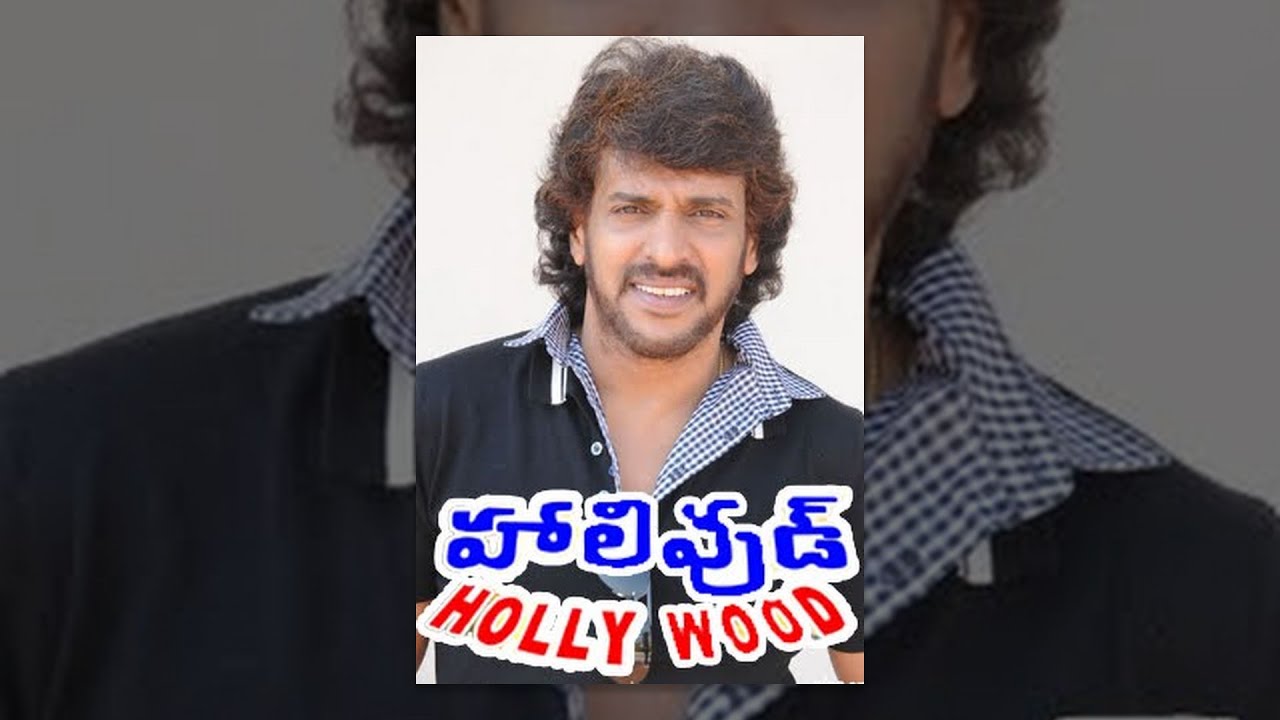