Leicester City are reportedly ahead of Chelsea in the race to sign Brentford winger Said Benrahma during the summer transfer window.

The Algerian has been in top form for the Championship outfit this term and he has bagged 10 goals and eight assists from 34 appearances.

In recent weeks, Frank Lampard‘s side have been heavily linked with the player’s services but The Express claims that the Foxes are leading the pursuit.

Brentford are said to demand at least £25m for their prized asset but it is reported that the price could increase, suppose they secure top-flight promotion.

The Foxes currently have the likes of Harvey Barnes, Ayoze Perez and Demarai Gray for the wide attacking roles but Rodgers is keen to bolster the department further in order to cope with the additional workload due to European football next term.

The east Midlands outfit are currently positioned third on the table and they are eight points ahead of fifth-placed Manchester United. The Foxes are aiming to qualify for the Champions League for only the second time in their history. 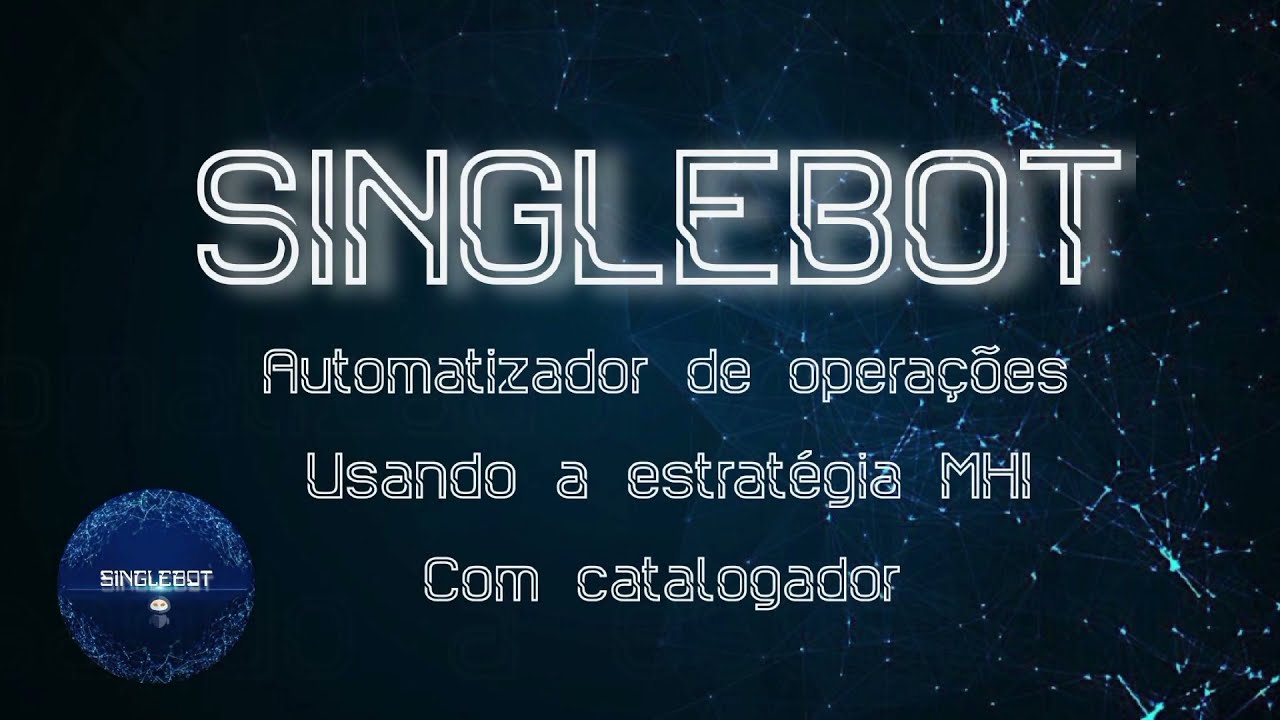 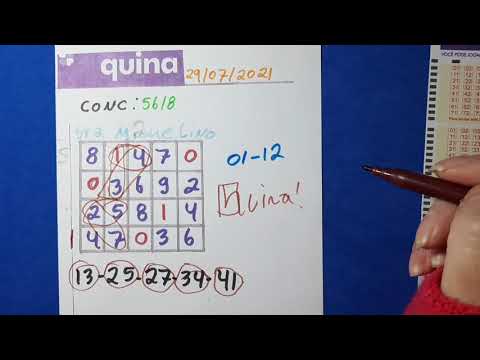 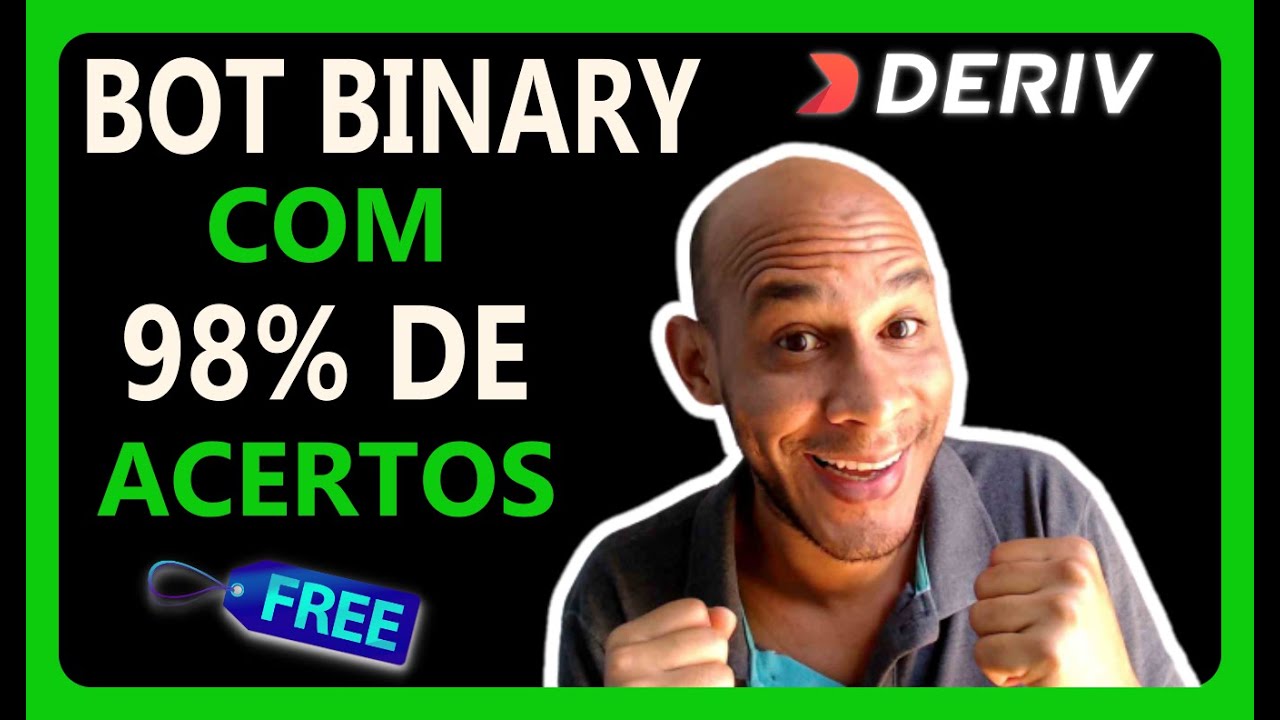