Liverpool will be at full strength when they return to Premier League action in Sunday’s Merseyside derby, Jurgen Klopp has confirmed.

The Reds will resume their 2019-20 campaign when they take on Everton at an empty Goodison Park this weekend.

Klopp’s men can move to within just three points of domestic glory if they secure all three points against the Toffees, as they currently sit 22 points clear of Manchester City at the top of the table.

Liverpool were relentless in their pursuit of a first league title in 30 years before the coronavirus pandemic stopped play in March, picking up 27 wins from their opening 29 fixtures.

They will be expected to maintain those high standards in their final nine games, and Klopp has revealed that he has no injury concerns ahead of the short trip across Merseyside.

Pressed on how quickly his squad got back up to speed after over two months away from the training pitch, the Liverpool boss told the club’s official website: “We had the normal things, I would say, after a long break, but I am not sure it has anything to do with that.

“In the moment, nobody really is ruled out for Sunday, but we have to see. A few trained more, a few trained less, most trained all [sessions], so that’s good news and in the end, we will have a good team on the pitch, 100 per cent.”

Reigning champions City blew Liverpool’s hopes of clinching the title at Goodison when they beat Arsenal 3-0 at Etihad Stadium on Wednesday night.

The Reds will now target a June 24 showdown with Crystal Palace at Anfield as their coronation date, with celebrations set to take place behind closed doors due to the continued threat of Covid-19.

It is not yet known when supporters will be allowed back into grounds across the country, and Klopp has suggested Liverpool’s parade can wait until social distancing restrictions have been eased next season.

“If this is the 12th or 13th matchday of next season and we want to celebrate it, who is going to stop it?” 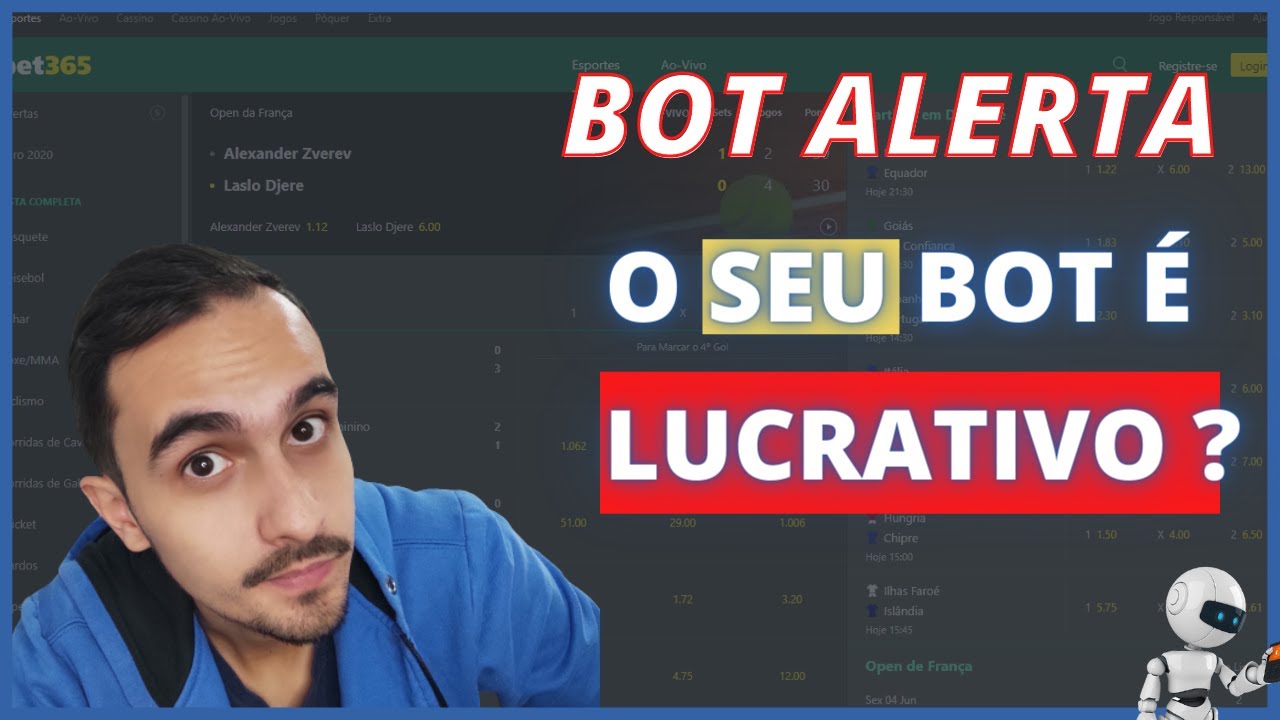 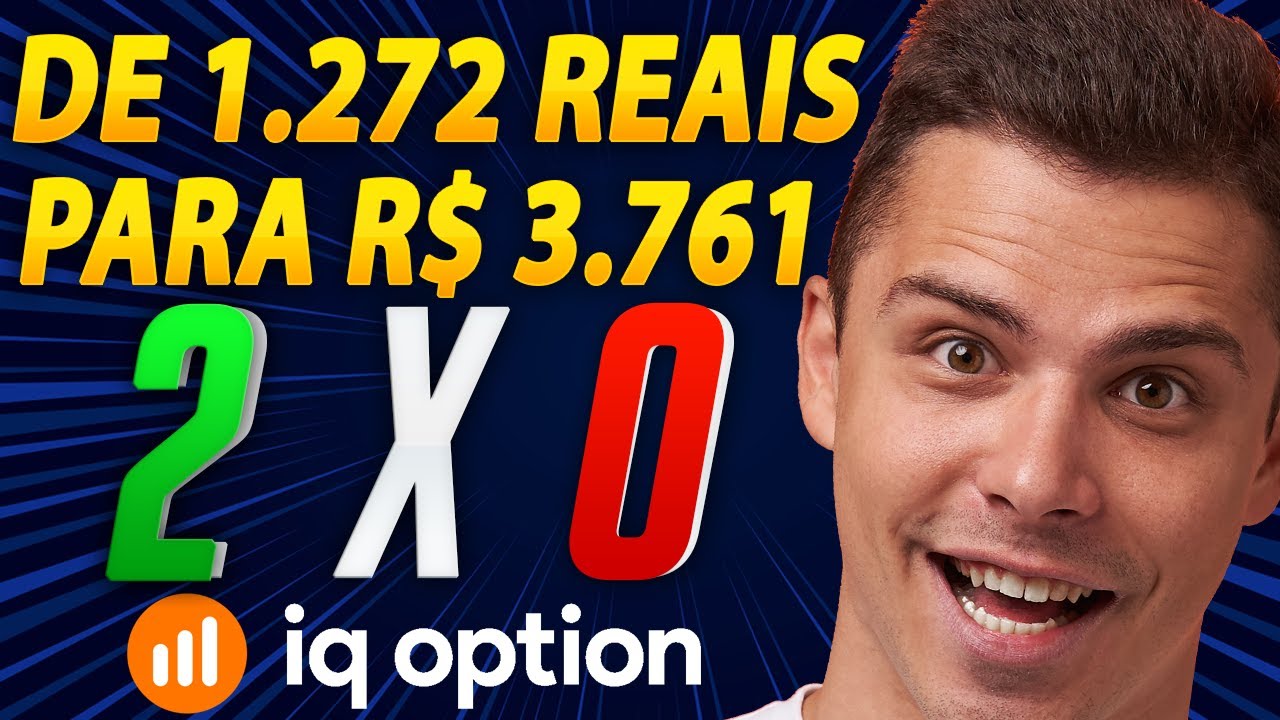 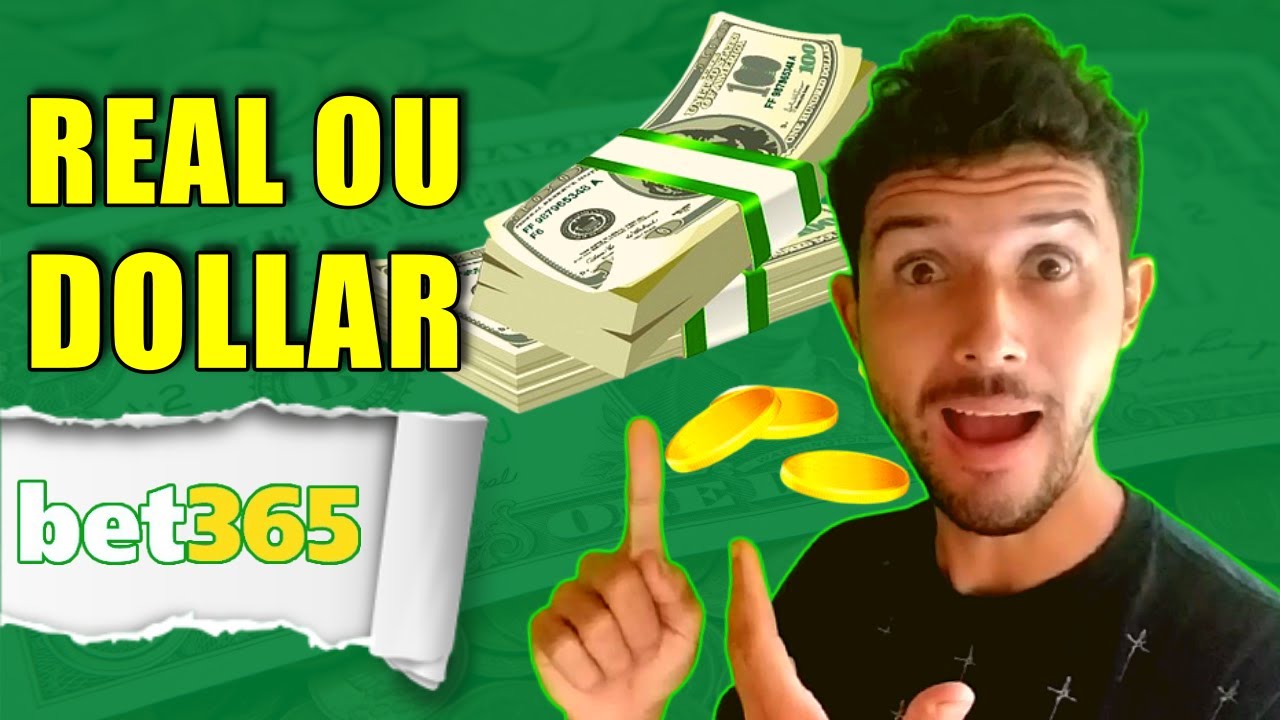 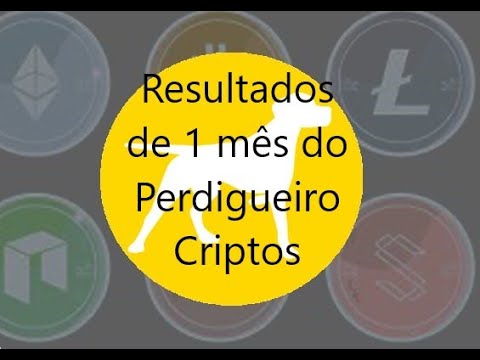