The Gunners were beaten 3-0 at Manchester City on Wednesday night, and events off the field already point to tough times ahead

It did not take long for the cracks to start appearing at Arsenal.

All the talk ahead of kick-off at Manchester City was of a squad that was raring to go and, if the mood at London Colney was anything to go by, Mikel Arteta’s side were going to hit the ground running.

But in the space of 90 disastrous minutes at the Etihad Stadium, Arsenal were plunged back into the type of crisis mode that had plagued the first half of the season under Unai Emery.

There were injuries, defensive calamities, controversy over the absent Mesut Ozil and the night ended with suggestions of a significant difference of opinion between Mikel Arteta and the Arsenal hierarchy over the future of David Luiz.

For Luiz, it was a night to forget. He did not even start the match, but having replaced the injured Pablo Mari midway through the first half, the Brazilian managed to gift the opening goal to Raheem Sterling, give away a penalty and get sent off – all in the space of just 25 horrendous minutes.

For Arteta it was an evening that perfectly highlighted the difficulties he will face this summer as he tries to reshape a squad that is in desperate need of an overhaul.

Arsenal’s head coach was clearly furious at full-time. “Everything went wrong from the first minutes when Granit [Xhaka] got injured and we had to change the plan. Every possible accident that could have happened hopefully happened tonight and not in the rest of the 10 games we have ahead of us.”

It was when the conversation turned to Luiz, though, that things got really interesting.

The centre-back is out of contract on June 30, and should an agreement to extend his stay not be reached before before June 23, he will become a free agent.

Arteta wants Luiz to stay, despite his horror show at the Etihad, but it appears that view is at odds with those in the corridors of power at Arsenal – although sources at the club have insisted to Goal that everyone has full respect for the defender and what he brings to the team, on and off the pitch.

“I don’t know what will happen with his contract,” a clearly frustrated Arteta said.

“I know what happened today. There was a reason why I didn’t select him from the start. He had to play because Pablo got injured. He tried but it didn’t work out for the team.

“But my opinion of him hasn’t changed from the moment I joined the team and it won’t change because of a difficult performance tonight.”

Arteta’s comments suggested that Luiz was not in the right frame of mind to play because of the doubts over his future, something the defender seemed to admit when he faced up to the media after the defeat.

“It’s not the team’s fault, it was my fault,” he told Sky Sports. “I think the team did well, especially with 10 men, the coach is amazing, the players did amazing, it’s just my fault.

“I took the decision to play, I should have taken another decision in the last two months, but I didn’t. It was all about my contract, whether I stay or not. I have 14 days to be here, and that’s it.

“I love to be here, that’s why I continue to train hard, that’s why I came here. I want to stay, the coach knows, he wants me to stay, and we are just waiting for the decisions.”

The problem for Luiz and Arteta, however, is those decisions are being made by a hierarchy who have seen the club’s revenue slashed due to the crippling financial effect of the coronavirus pandemic and three years without Champions League football.

Money is now extremely tight and that makes planning for the future exceptionally difficult. So it is perhaps no surprise to see that the club is holding back on handing the error prone 33-year-old another lucrative deal. And a performance like the one Luiz delivered at the Etihad is not going to improve his chances of being kept on.

“The people at the top, if they’ve decided David Luiz is not getting another year, that’s right,” said Jamie Carragher in the aftermath of the defeat at the Etihad.

“The club obviously don’t want him to stay, and don’t want to give him a contract.”

Arteta, however, does want Luiz to stay. He still believes he has a key role to play in his rebuild and sees his experience as vital going forward.

But the Spaniard is already learning that he is not going to find it easy to get what he wants when it comes to shaping his squad. The fact Arsenal are hesitant to cave to his demands over Luiz is an early warning shot ahead of the summer.

In the build-up to Wednesday’s match, Arteta warned that Arsenal could not afford to stand still during the next few months while their rivals strengthen.

“That gap will become bigger and bigger,” he said. “I haven’t come here to accept that.

“The challenge for us is to improve the players we already have and find ways to improve the squad in the right positions to give us the best possible chance to compete at that level. It’s getting higher and higher every year.

“The plans I had [for the summer] obviously wasn’t considering the coronavirus and all the side effects that has, but we know what we have to do to improve the team.”

Improving the team will not be easy, however, and Arteta is already finding that out.

So far the club has yet to back him over Luiz and he now also has the huge cloud that is Mesut Ozil hanging over him.

Until Wednesday, the German playmaker had started all 10 games under the Spaniard, yet at the Etihad he was not even in a match day squad that contained nine substitutes.

“It was a tactical reason,” said Arteta when questioned after the game. “I needed players in other positions and that’s why I decided to leave him out.” It was an answer taken straight out of the Unai Emery book.

Arteta is well aware of what moving Ozil on this summer would do for the club and for his ability to do more in the transfer market. It would save about £18 million ($22m) in wages for a start, money that could be spent elsewhere, but it would also end a soap opera that has plagued Arsenal for well over a year.

Shifting the 31-year-old on, however, will be extremely difficult. He has 12 months left of his £350,000-a-week contract and has consistently stated he will not be leaving until his deal comes to an end.

Whether Wednesday night was the start of a prolonged absence from the team remains to be seen. But, as Emery found out to his cost, Ozil invariably becomes a bigger problem when he is not playing, than when he is.

Arteta must now weigh up the odds. He will know the benefits of getting Ozil out, but he will also be aware of the problems taking on Arsenal’s highest earner could cause. It is a battle that Emery lost, and Arteta will be keen to avoid a similar outcome.

What he is able to do this summer, however, could depend on the outcome. 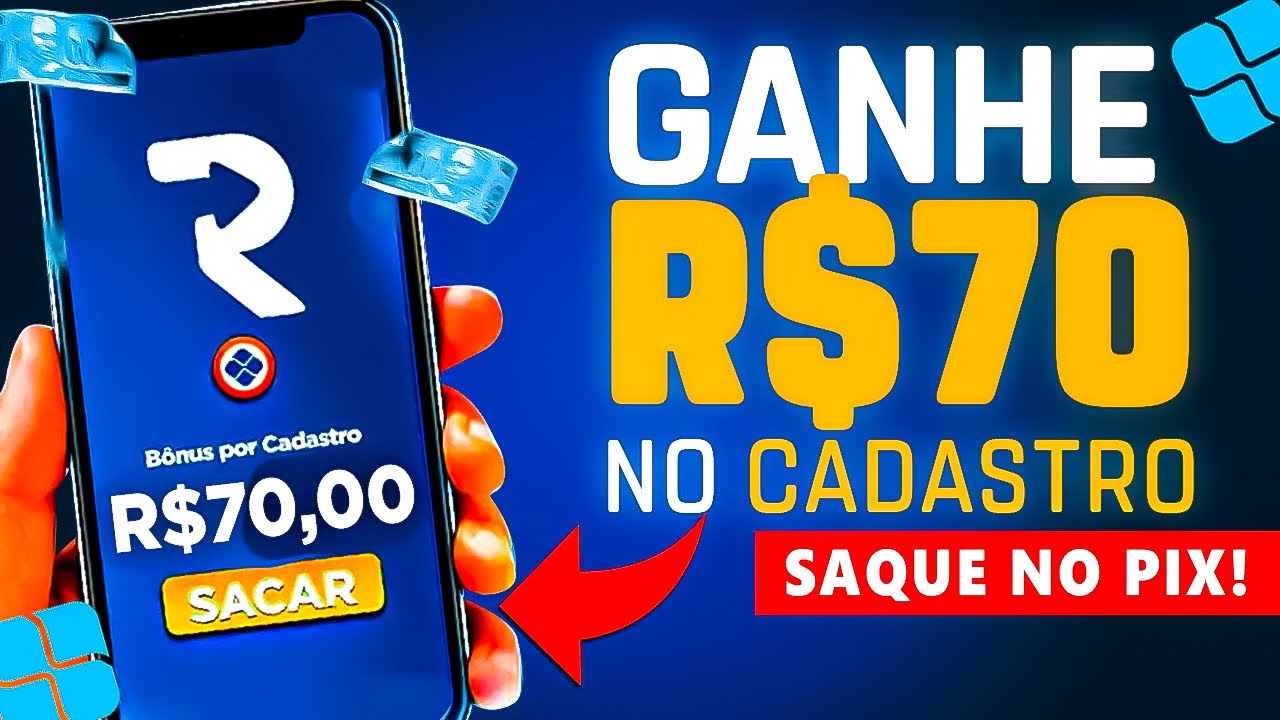 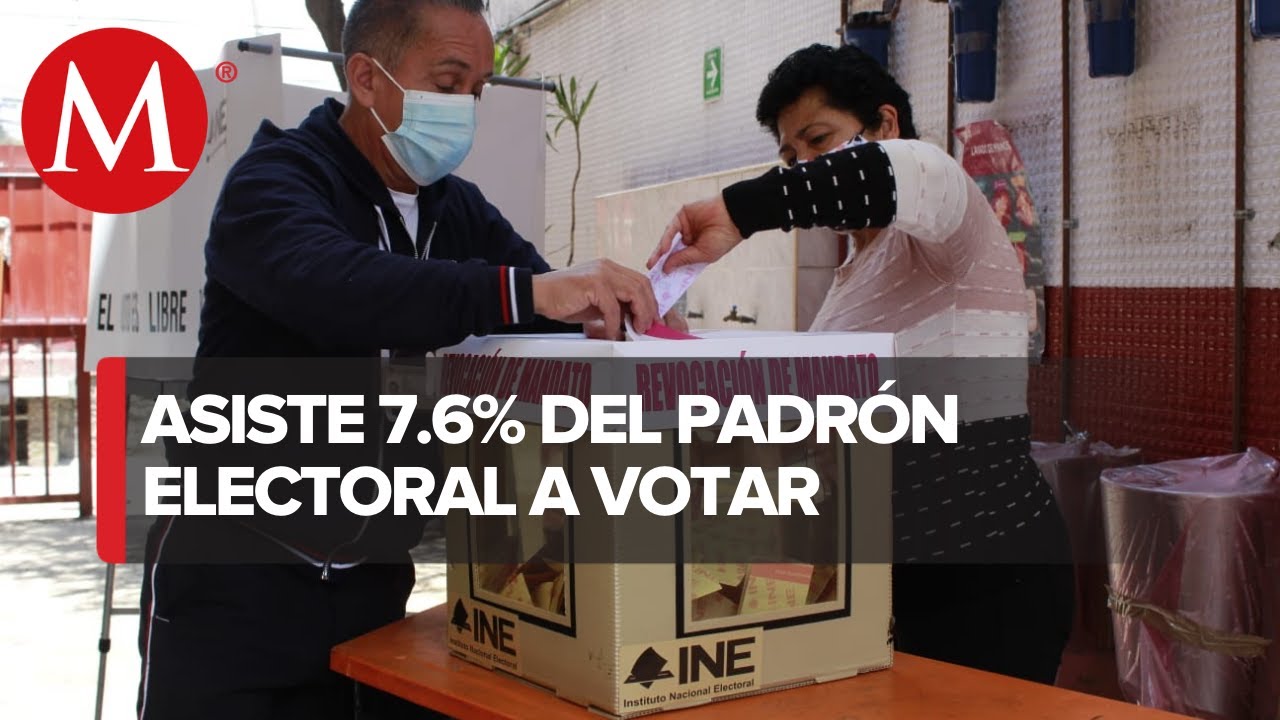 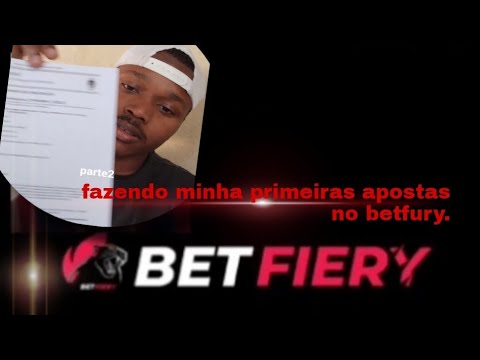 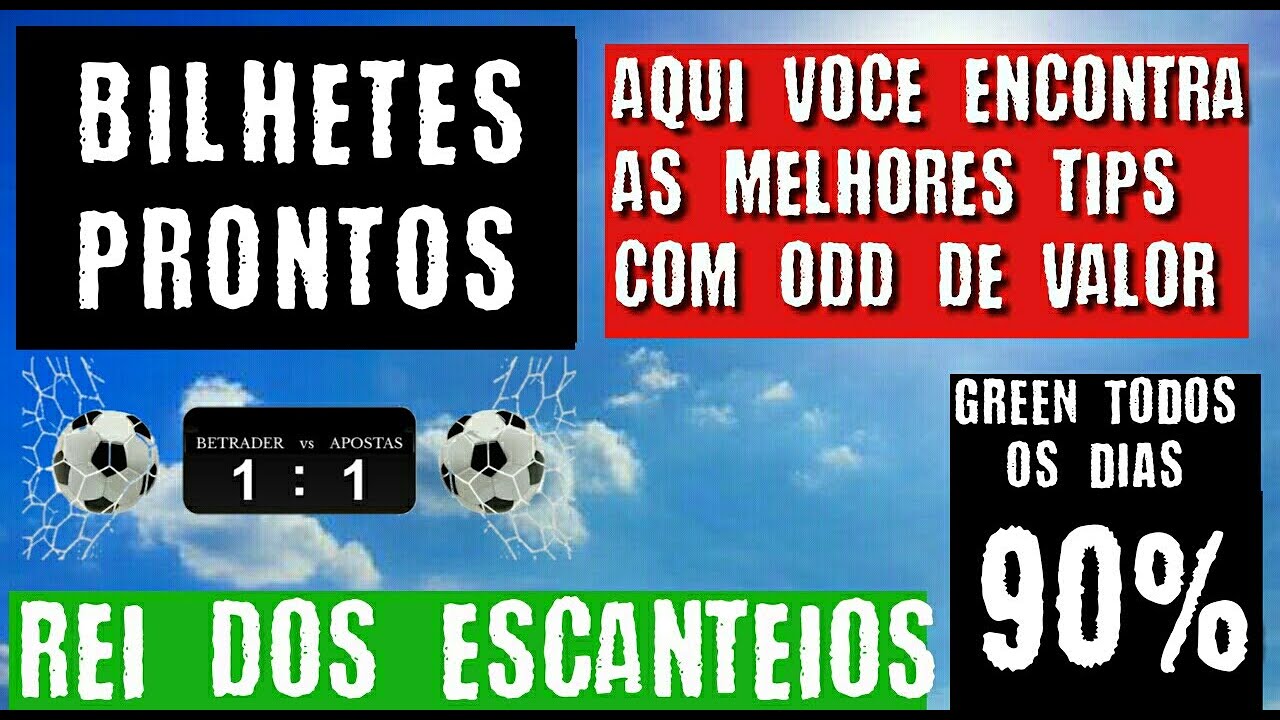 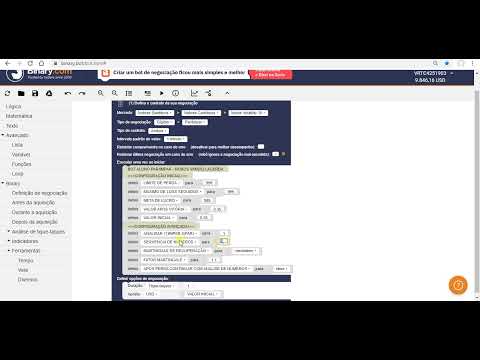