Manchester United have pledged to donate to anti-racism organisation Kick it Out if fans choose to get Black Lives Matter printed on the back of their shirts.

Premier League clubs agreed unanimously that players would have Black Lives Matter on the back of their shirts instead of their names when the league restarted. United players’ shirts will have the printing on the back of them for their first game against Tottenham on Friday.

The club are offering the service for fans to have the same words on the back of their shirts for £10, and have committed to donating all proceeds from any shirt printing to Kick it Out.

Richard Arnold, the club’s managing director, said: “Manchester United has a long-standing commitment against racism and discrimination, both through our own campaigns and through support of external organisations working in this area.

“We wanted to take this from being a valuable message of support to real tangible help for the essential work that Kick It Out do in this area.”

The Premier League restarted on Wednesday and players from all four teams involved in the two opening games took a knee just after kick-off to make a stand against racism, and Ole Gunnar Solskjaer backed his players taking similar action.

“We all know this [racism] shouldn’t happen in 2022 and players, Premier League teams, we all make a stand and say enough is enough, that’s good and I don’t expect anything different,” Solskjaer said.

“I feel now maybe this time finally is changing and it’s been on the agenda now for many many years, this issue of racism and we’ve had a couple of instances, talked about it, maybe forgotten but this time hopefully it will affect more people, leader of countries and decision makers but we all support the actions.”

Speaking about United’s decision to donate to Kick it Out, chair of the charity Sanjay Bhandari, said: “We are incredibly grateful for this support from Manchester United. There remains much to be done to combat discrimination and promote inclusion.”

The Premier League resumed on Wednesday with a goalless draw between Aston Villa and Sheffield United, before Manchester City defeated Arsenal 3-0. 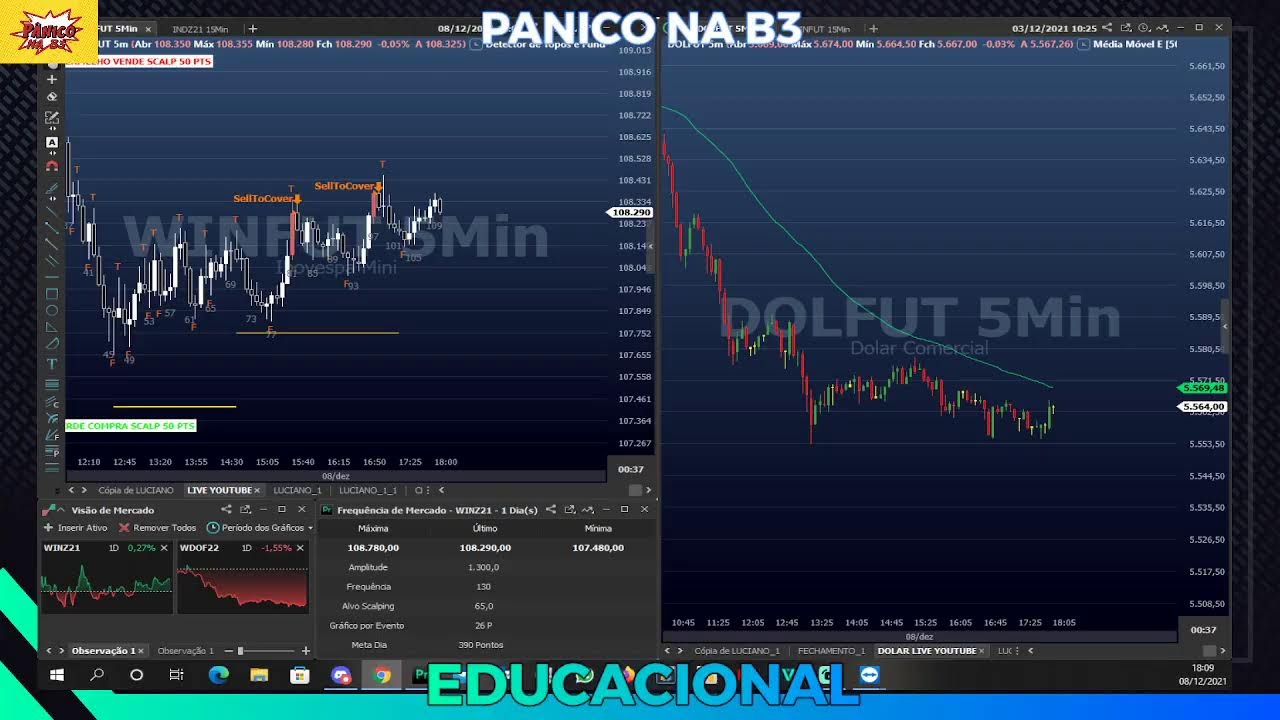 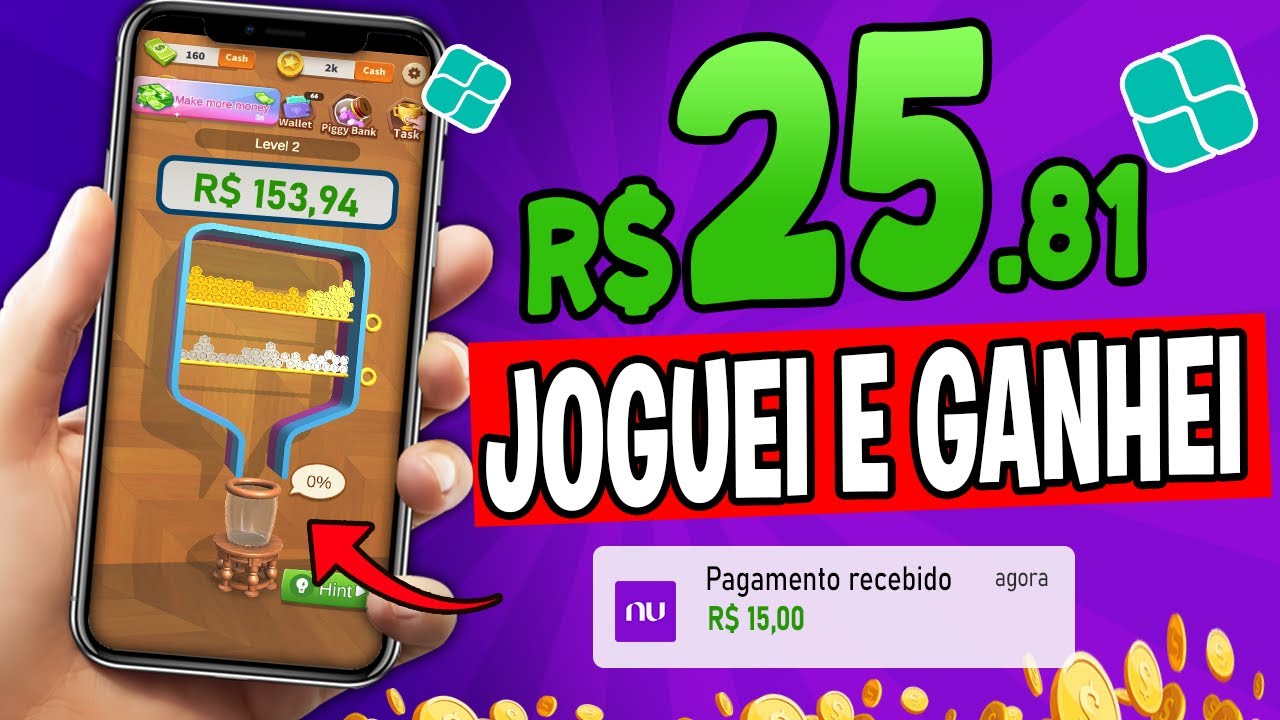