Arsenal manager Mikel Arteta has said that he is really pleased with the performances of David Luiz and would like to extend his stay with the club.

The Brazil international is expected to remain with the Gunners for the rest of the campaign, but the club have yet to finalise a new deal for next term.

Luiz’s agent recently revealed that negotiations will resume at some stage and Arteta has stated that he would prefer to keep hold of the defender’s services.

“I’m really happy with David, I want to keep him here with us. He’s been a key role model since I joined. I like what he produces on the pitch, I like his influence around the players and the club – I would love to keep him,” He told.

Luiz’s form was pretty average during the first half of the season under Unai Emery but his showing has improved with the appointment of Arteta as the head coach.

He has been a regular at the heart of the defence over the course of the campaign and will definitely have a key role to play in the club’s quest to make the top four this term. 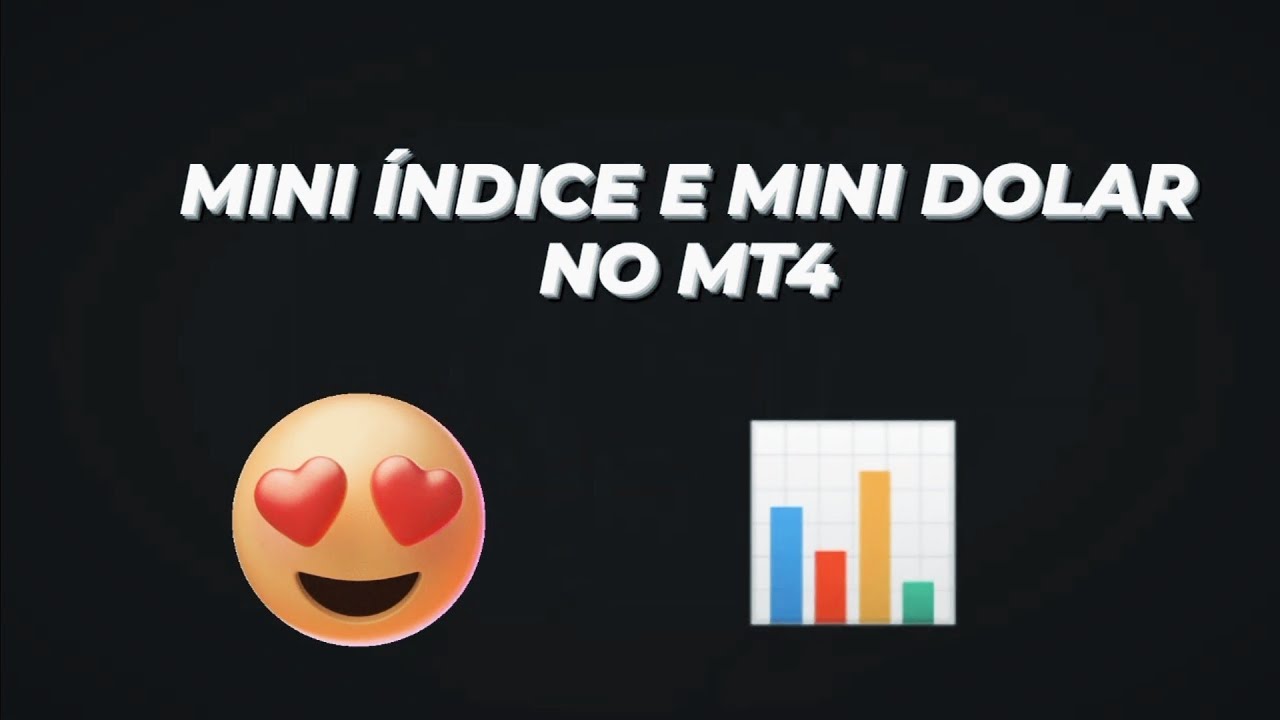