This season has brought about a rapid rise for the 18-year-old, who started life as a winger but is now enjoying life as a rampaging defender

Trent Alexander-Arnold is not the only home-grown full-back making a name for himself at Liverpool.

A year ago, only regulars at the Reds’ Under-18 fixtures at Kirkby would have known the name Neco Williams. Twelve months on, though, the all-action teenager from Wrexham, North Wales is making waves with Jurgen Klopp’s European champions. Five appearances, three assists and bags of promise.

A star of the future? He just might be.

“It’s all happened pretty fast to be honest,” Williams tells Goal, reflecting on his progress. “I’ve gone from being in the U18s side to winning the FA Youth Cup to making my senior debut in the space of a few months – it’s been quite a big jump!”

Williams’ rise has caught even Liverpool by surprise. They knew he was talented, sure, but even Klopp has been taken aback by just how well the 18-year-old has adapted.

“He’s shown obviously that we have a second full-back coming,” the Reds boss told reporters last month. “That helps us massively for the future.”

Like Alexander-Arnold, Williams is a relative newcomer to the position of right-back. He was a centre-forward when he arrived at Liverpool at ‘pre-Academy’ stage, having been spotted playing for local side Cefn United aged just six.

At nine he had the chance to join Manchester United, the club his father, Lee, supports, but chose to remain on Merseyside. Coaches at Kirkby note the huge sacrifice made by Lee and mum Emma, who would make the 95-mile round trip four times a week to make sure their son was at all training sessions.

Always an instinctive, off-the-cuff type of player, blessed with tremendous energy and stamina, Williams became a right-winger as he progressed through Liverpool’s age-groups.

It was not until U16 level, in a team that contained another hot prospect in attacking midfield ace Curtis Jones, that the idea of him playing right back emerged. Coach Barry Lewtas, who now manages the U18s, felt he would benefit from having the game in front of him, and believed his tenacity and attacking instincts would serve him well in a deeper position.

“I must have had a good game, because I stayed there!” Williams laughs now. “But playing full-back these days, it’s not the same as it was a few years back. It’s probably more attacking than defending, so to be honest I like it as much as I did playing as a winger.”

Williams flourished at full-back, first under Lewtas, then Neil Critchley and then, belatedly, under Reds legend Steven Gerrard.

“Stevie was massive for me,” Williams says. “When he came in, I got injured in pre-season. I had two little fractures in my back, and so I was out for basically six months.

“My first game back, my first 90 minutes, it was against Arsenal in the Youth Cup at Anfield. That was my first ever time at Anfield. He put his faith in me that night, and afterwards he came up to me and said I was magnificent and our best player.

“When you hear something like that, it makes you feel 10 feet tall.”

The symmetry is neat, given that Williams’ first taste of senior football at Anfield came against Arsenal too, in a Carabao Cup tie in October.

That night was crazy, a rip-roaring 5-5 draw followed by a penalty shootout which Liverpool won courtesy of Jones’ winning kick. Williams, tested defensively by a slick, lively Gunners side, had stuck to his task manfully, setting up Divock Origi’s stoppage-time equaliser in front of the Kop.

“That’s Neco,” says former coach Critchley, now manager of League One outfit Blackpool. “He’s very consistent in his behaviours, he doesn’t get too influenced by things that happen in games, good or bad. He keeps his focus really well.

“And though he always hid it well away from the pitch, where he could be very quiet and reserved, he’s got massive self-belief. He believes he’s good enough, and that can be seen in the way he plays.”

Check out the best teenage talents with NxGn:

Critchley says he saw a huge transformation in Williams after he had been called up to train at Melwood last spring. “He came back so much more confident and comfortable,” he says. “That environment definitely helped bring out his personality, and you can see in his performances that he’s taken a lot on board.”

Williams himself remembers the influence of Adam Lallana, who quickly became a confidante and role model.

“He’s the one who stood out for me,” the youngster says. “Every session he would try and help me, ask me stuff, listen to me.

“He’s a character where if you give the ball away he will get at you and tell you, but if you do something good then he’s the first to say well done to you. It’s great to have people like that at Melwood, and that has definitely improved me as a player.

“You need people to push you and keep your standards high. Lallana is excellent at that, he knows when the right time is to praise and the right time to get on to you. He pushes you to your limits.”

Williams, clearly, is improving fast. Defensively there is still plenty to come, but going forward there are similarities with Seamus Coleman, the Everton captain, in terms of his tenacity and relentlessness. “He wears wingers down,” says Critchley.

One-to-one sessions at Kirkby with Rob Jones, the former Liverpool defender, have led to a vast improvement in his crossing. Not everyone can deliver a ball like Alexander-Arnold, but Williams has, in his handful of appearances, at least shown a pleasing knack for picking up assists. “I love to attack and create chances,” he says. “So I should be aiming to get assists as often as possible.”

As for the future, the aim is simple; keep working, keep growing, keep improving.

“He won’t believe he’s a first-teamer just yet,” says Critchley. “But his aim now should be to establish himself as Trent’s understudy – and what an achievement that would be to start with.”

The departure of Nathaniel Clyne at the end of this season – whenever that may be – will help pave the way. Certainly, Williams has made his way ahead of another promising teenager, Ki-Jana Hoever, with his performances this season.

“Playing against the best players in the world in training can only help me,” Williams says. “I’m usually up against Sadio [Mane], so that can’t be anything but helpful. Training against him every day is definitely going to improve my one-vs-one defending!

“I’ve definitely improved a lot and matured in my game a lot since going up to Melwood. I’m loving every minute of it!” 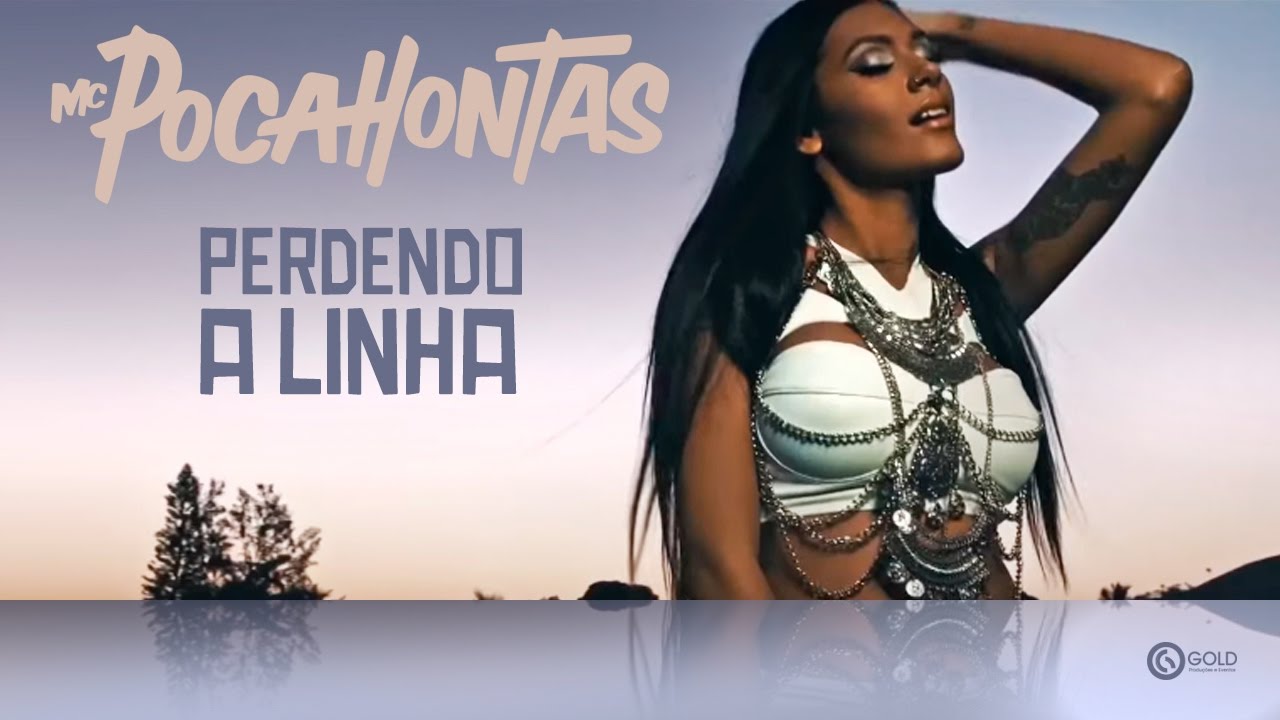 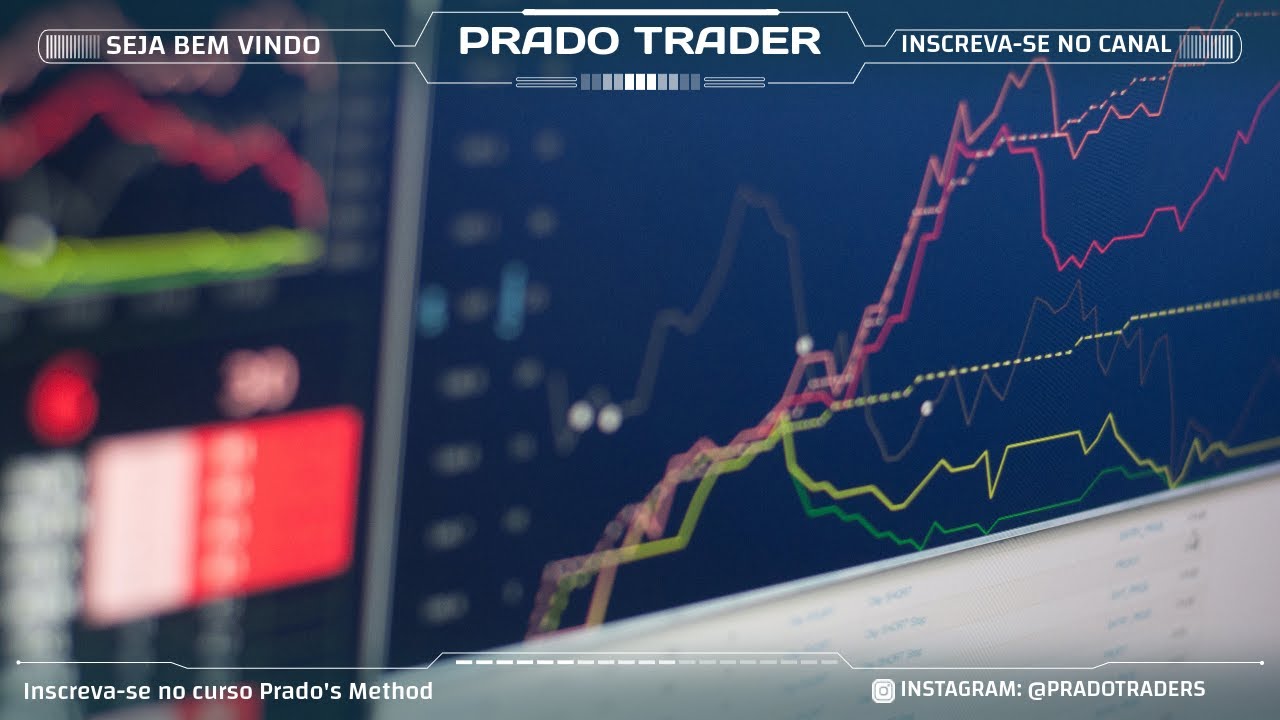 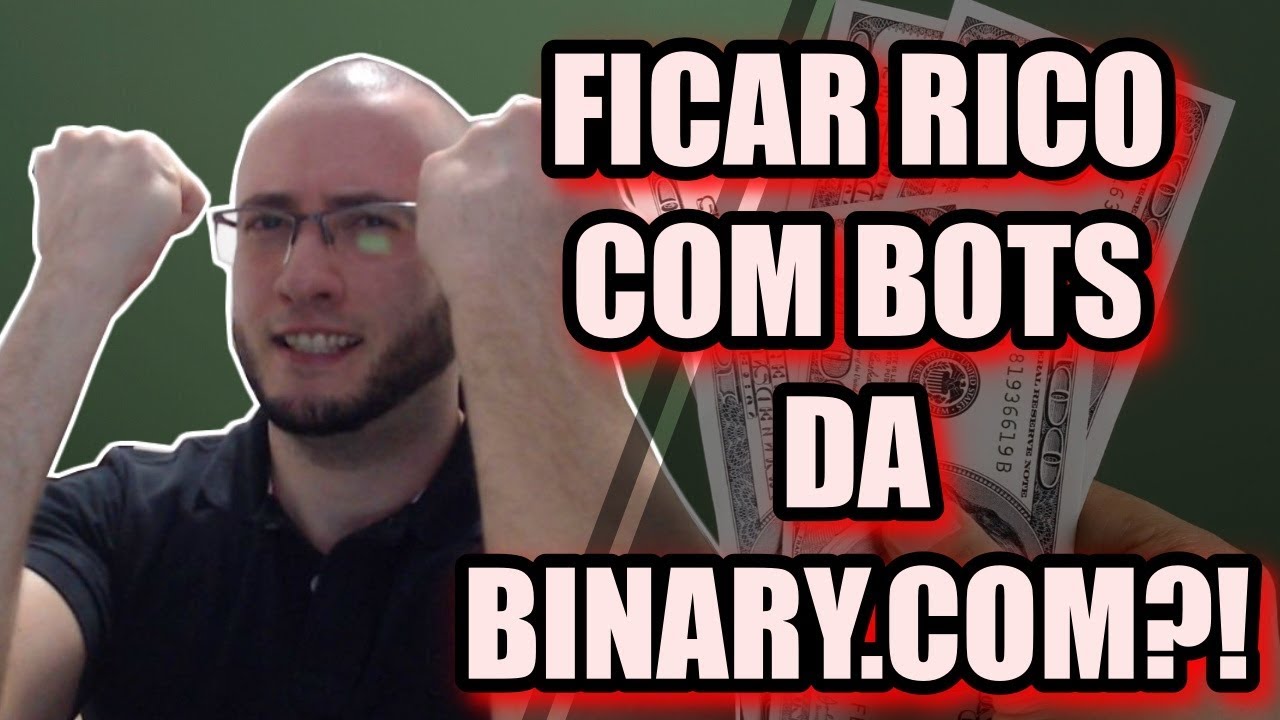 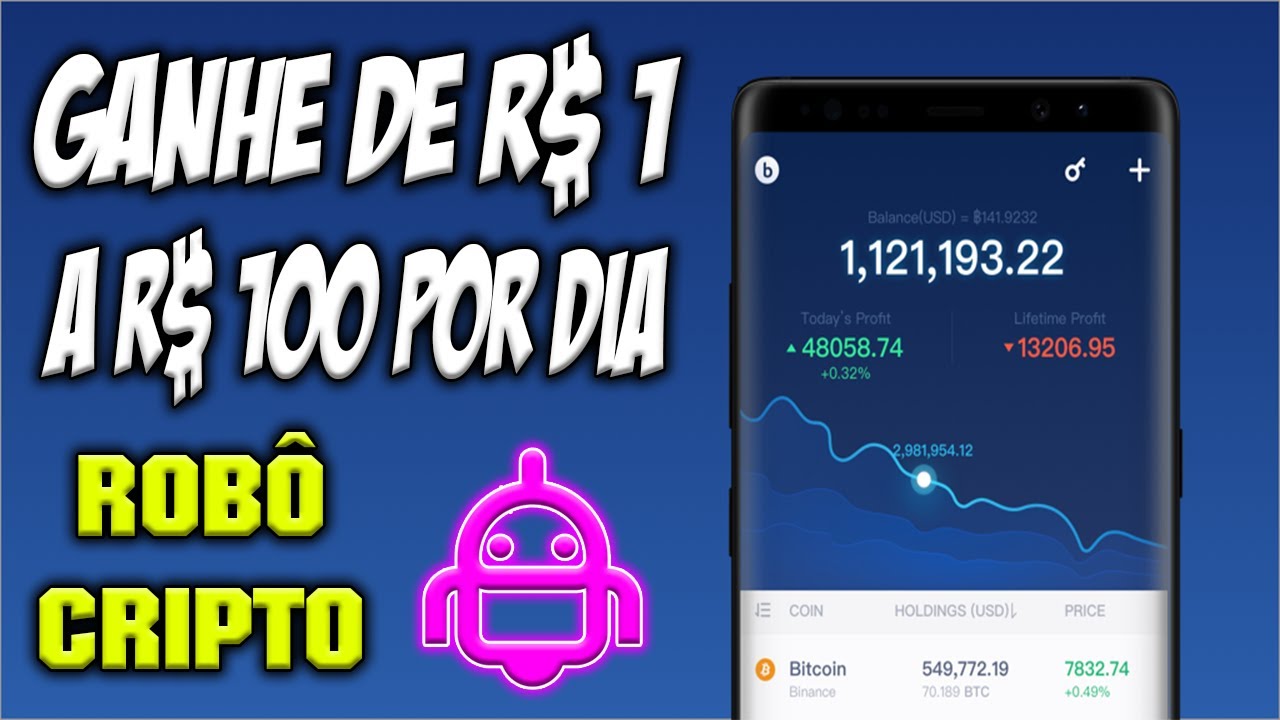