Manchester United manager Ole Gunnar Solskjaer believes the coronavirus lockdown has enabled Mason Greenwood to put on muscle and has praised the striker’s performances in training.

Greenwood, who was given his first-team debut by Solskjaer just over a year ago, has shown glimpses of his talent this season with 12 goals in 36 appearances.

And Solskjaer feels the 18-year-old is showing rapid signs of physical progress.

‘He’s still 18 and this lockdown period has done him all the good in the world because, at his age, they do develop and fill out and Mason’s looking more and more like a man, so definitely it will help him.

‘Sometimes early on you could see he was a kid.

‘Now in training he can use his strength better and he has done really well over the three or four weeks we have been training now.

‘And his quality in front of goal has always been there and now he has muscle to push defenders away.

‘I am not sure it was deliberate but the fitness coaches have worked really well with him.

‘He has got the rest and recovery period after for him what must have been an intense first full season with the first team. He is looking good.

‘I am looking forward to seeing more of Mason, he will score more goals. He has filled out over the lockdown period and his performances in training have been great as well.

‘So I am sure he will have an impact on the rest of the season.’ 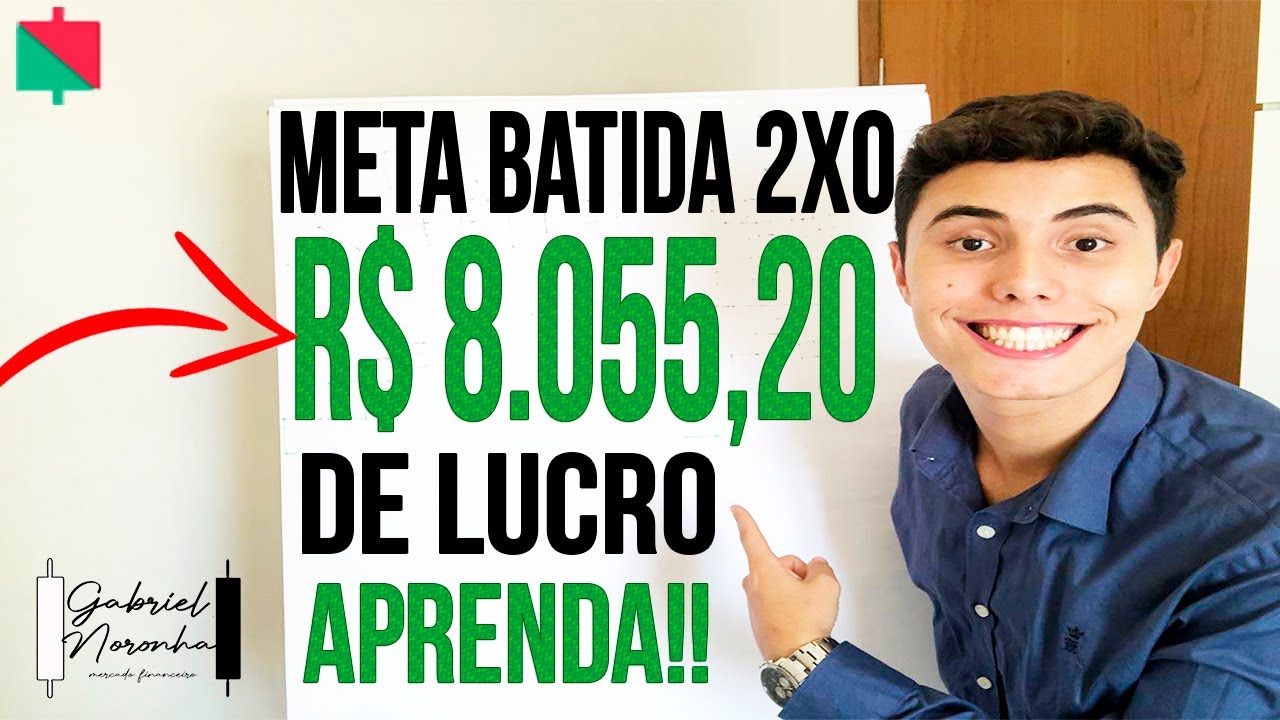 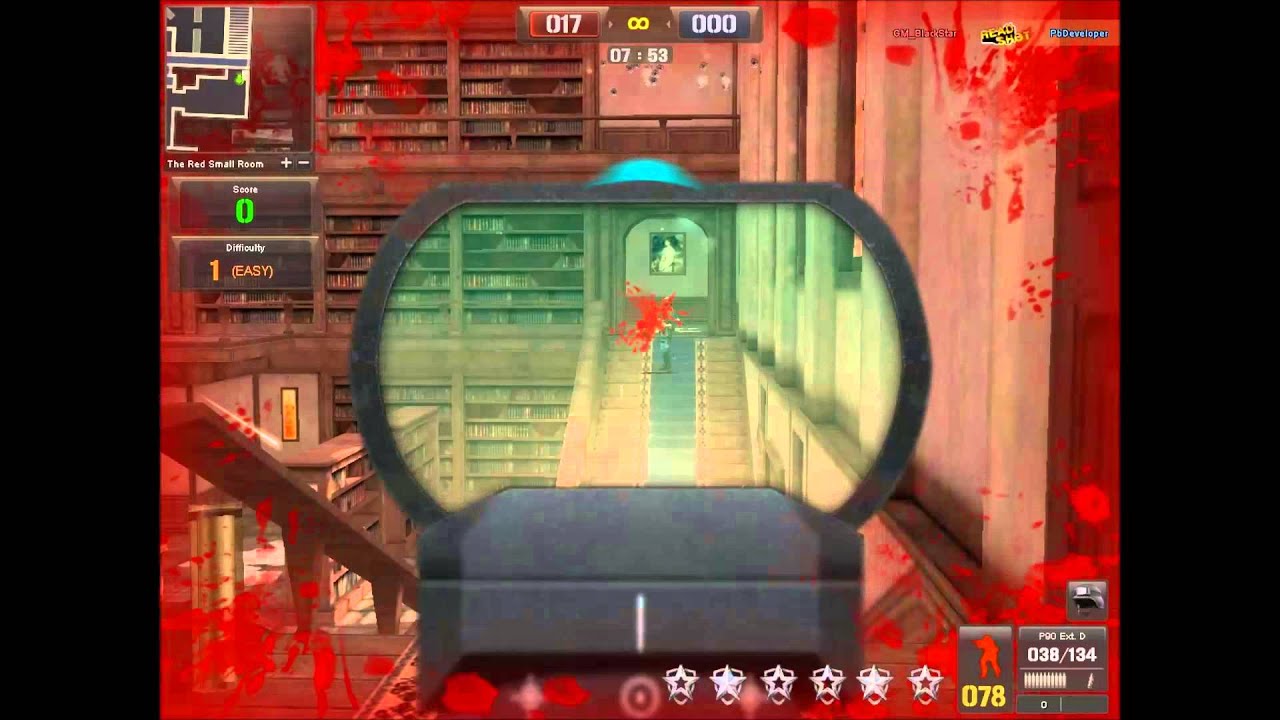 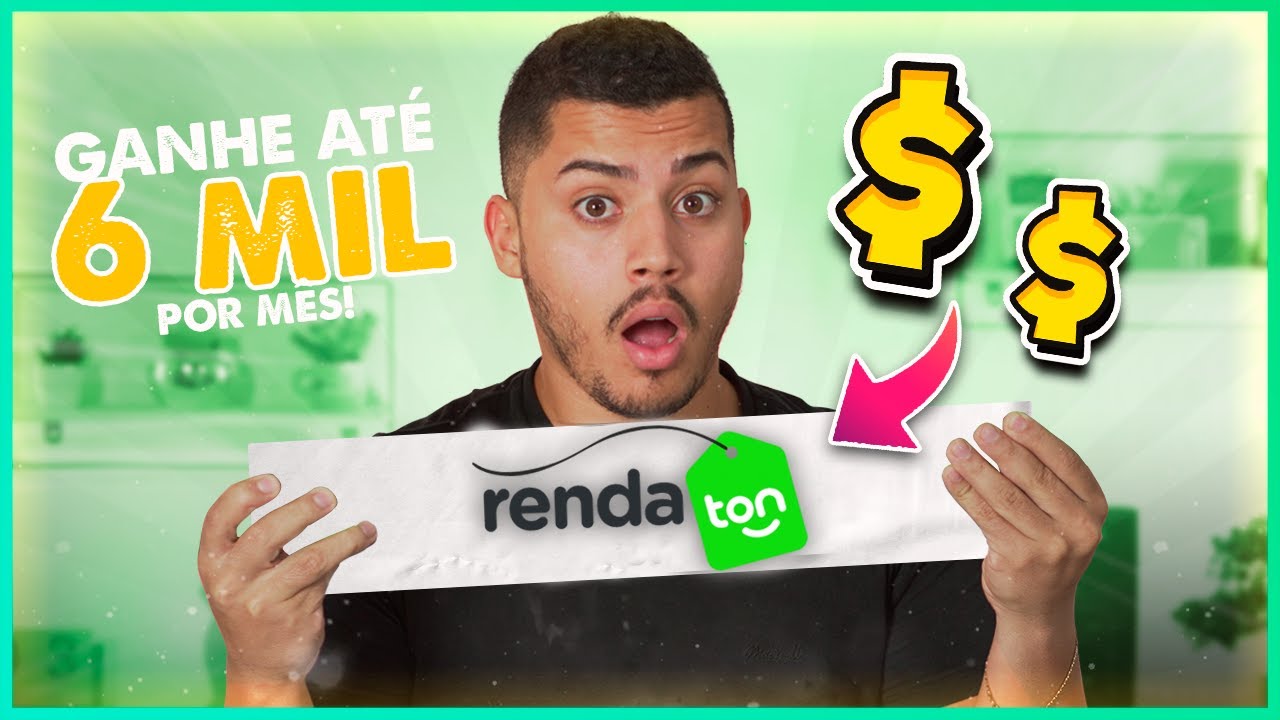