The 18-year-old’s international experience has only spurred on her development, which is being looked after by one of the biggest clubs in Europe

When a player makes their senior international debut, it is always a big deal. Tyler Toland’s, though, was especially significant.

When Toland was substituted onto the pitch in September 2017, in a 2-0 win over Northern Ireland, she became the Republic of Ireland‘s youngest senior player on record.

Aged 16 years and 43 days, the midfielder would surpass a record previously held by legendary goalkeeper Emma Byrne, who made 134 appearances for her country and won 30 trophies in 16 years with Arsenal.

Now 18, Toland’s development has continued at a fantastic rate over the last three years, with her moving to Manchester City – one of the best clubs in Europe for developing young players – last summer.

For Dave Connell, whose role at the Football Association of Ireland is to oversee the development of the young talent, to see her making ways at such a young age has hardly been a surprise.

Connell first saw Toland when she was playing in the Gaynor Cup, an annual competition between Ireland’s local leagues, when she was in her early teens.

“She was head and shoulders above anyone else in [her] league,” he tells Goal. “She held her own then against the most competitive leagues.

“I just think it was just her dynamic around the park [that made her stand out]. [She was] quite fit, even as a young girl, and was able to get around the pitch and just keep things simple.

Toland’s development was aided and accelerated by the fact that she played with the boys until 2017, when she crossed the border to play for Sion Swifts in Northern Ireland.

The physical benefits from that would certainly help make her transition into senior football that bit easier.

Check out the best teenage talents with NxGn :

A regular in Ireland’s 2019 fixtures, Toland even bagged her first goal for her country in September 2019, in a 2-0 win over Montenegro.

Naturally a more reserved midfielder, to net so early into her international career might have come as something of a shock – but it is something she has been tasked with “adding to her game”, Connell explains.

“What we always wanted from Tyler was to do what she did well, and in some cases did very well, and that was just winning the ball and doing things simple,” he says.

“You would never regard her as a No.10 or your most creative player, but it’s something that we’re challenging her to do.

“Early doors, a lot of her passing would’ve been backwards and square, so it’s trying to look forward and she’s certainly taken that on board in the last few years, and she’s adding that to her game all the time.

“She’s at a great club now and I’m sure they’ll develop her even more.”

At Man City, Toland has only made one Women’s Super League appearance to date, but that says more about the competition in her position than her ability.

In fact, Toland has spent most of the season so far in the senior squad, only making three appearances for the club’s development side.

“It’s difficult obviously, [her] first year [at the club], and the one thing that we have to do is support the young players,” Alan Mahon, City’s interim boss and a former Republic of Ireland international himself, tells Goal.

“We don’t just throw them in at the deep end. There’s a process to getting them into the first team. But in terms of quality and in terms of ability, Tyler is absolutely fantastic.

“When she plays for us and when she trains with us on a daily basis, the level that she’s at, we’re really pleased with.

“The senior players keep the young players in line and the likes of Tyler and Jess [Park] and Emma Bissell can thrive in that environment. We’re quite excited.

“A lot of people will look at it and say she won’t play a lot, but you’re going into a club with top players and a top set-up,” Connells adds.

“She’s going to get good habits there. They’ll demand a lot, challenge her lot, and they’re renowned for their younger players.

“It’s a great move for her, it was probably the final piece in a very early jigsaw at this stage.”

While competing for a place with players like Jill Scott, Keira Walsh and Caroline Weir makes things difficult for Toland, it is an experience that will only push her on more in what already has all the makings to be an extremely exciting career. 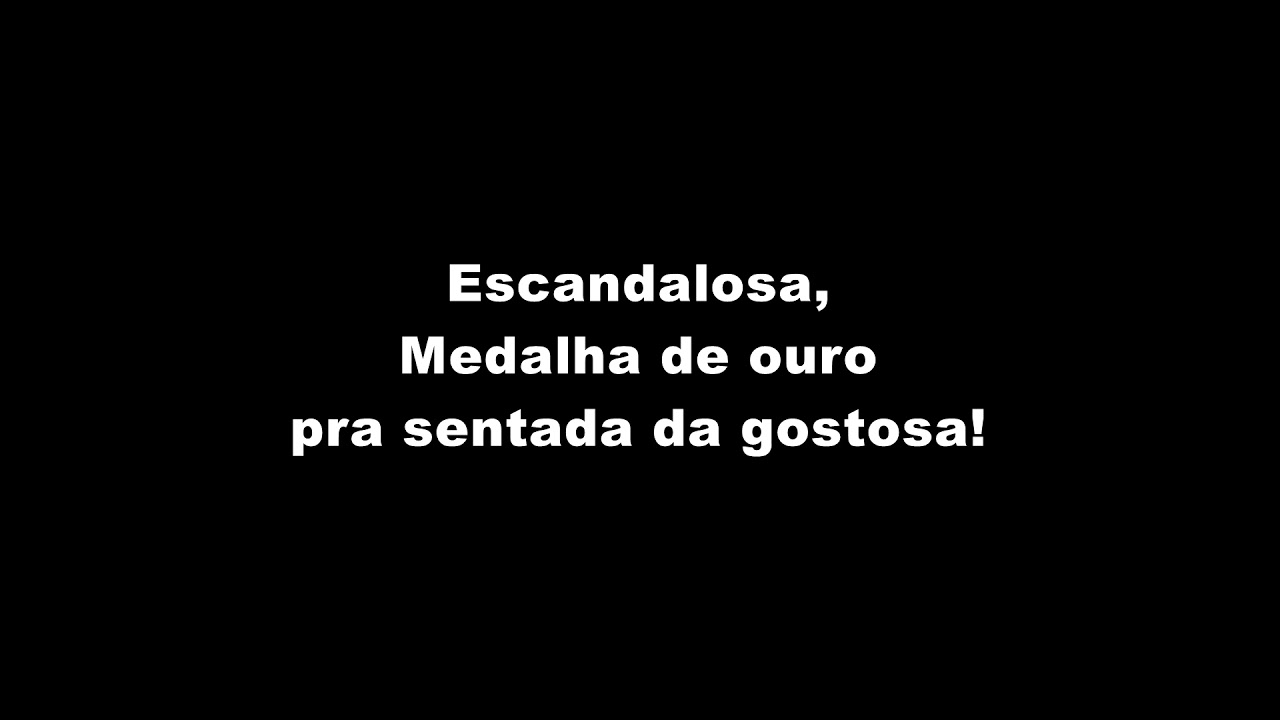 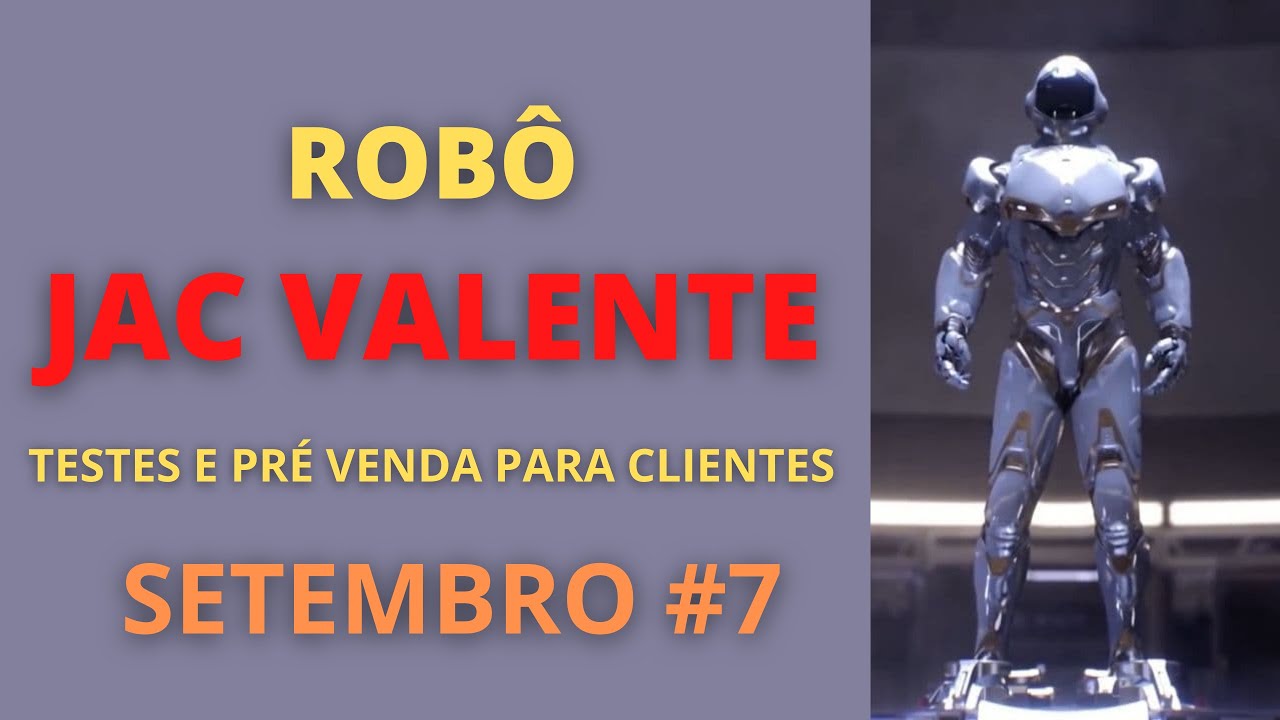 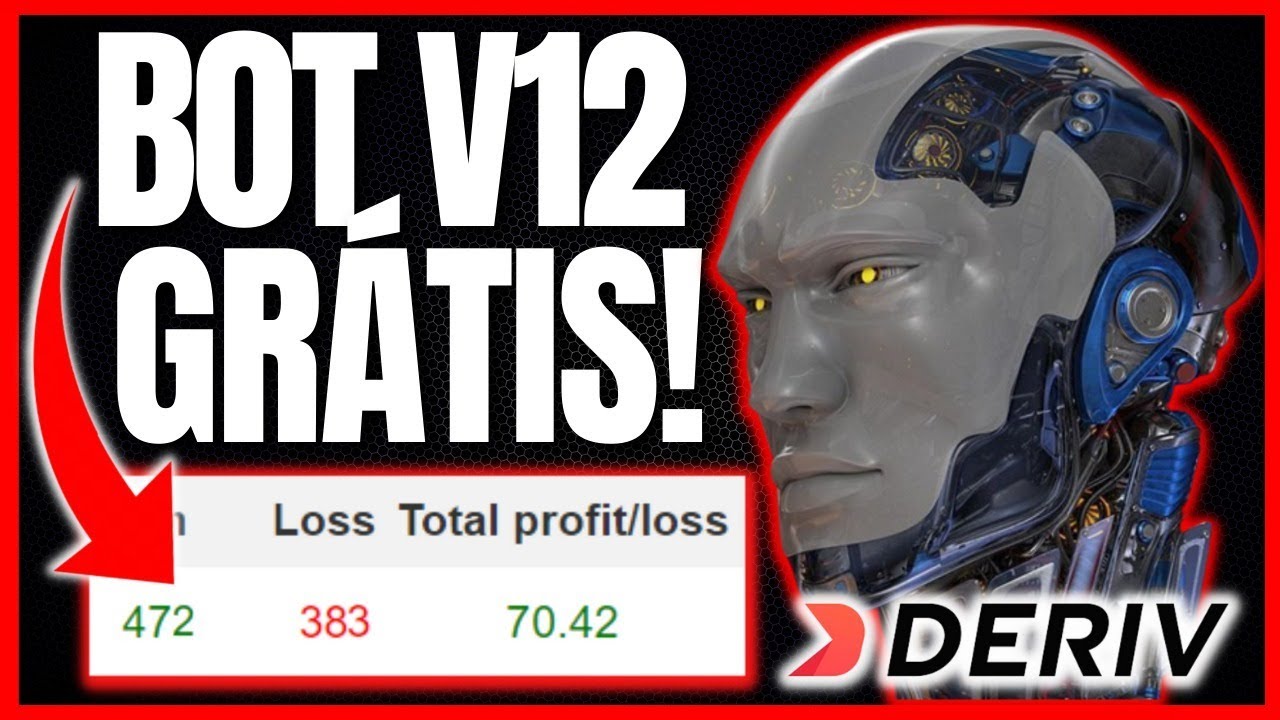 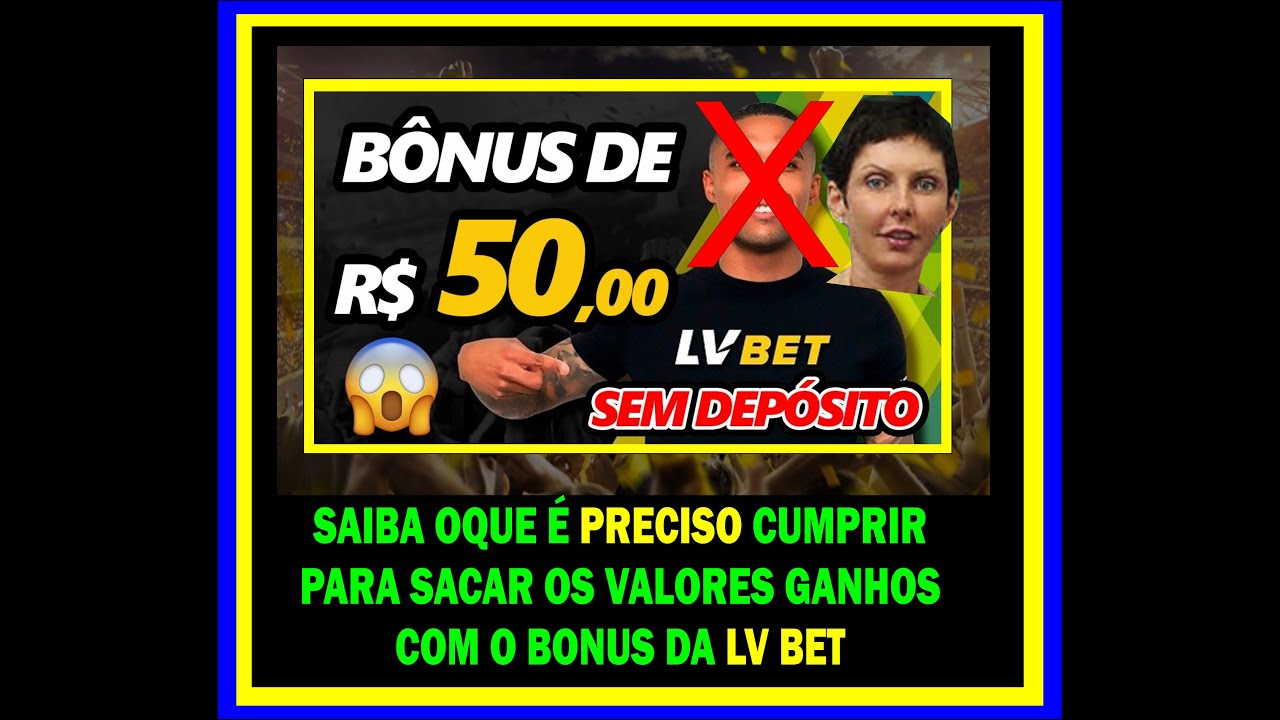