Tyson Fury would sometimes feign injury during his training camp before facing Deontay Wilder to eliminate any spies.

Although the February thrashing Fury handed out to the ‘Bronze Bomber’ seems like a lifetime ago, the Brit has etched his name into heavyweight history.

In seven rounds, ‘The Gypsy King’ confirmed to the world he really was the best heavyweight on the planet as he battered Wilder at the MGM Grand Garden Arena.

Under the tutelage of Kronk Gym protege Sugar Hill Steward and cousin Andy Lee, Fury looked sharp and dangerous and allayed any previous fears about injuries.

However, Lee jokingly revealed his cousin had a cunning plan to wean out any spies from his camp.

“There was a couple of days where Tyson messed around, just to see if leaks would happen,” he told Boxing Social.

“He feigned injury or pretended to limp a little bit after the sparring session just to see what would happen.

“That’s the type of level of deviousness you’re dealing with, with him. Inside his own training camp where he’ll put on a show and play act to see if anyone talks outside the camp.

“He was like, ‘Did you see what I did there? I was just messing around’.

“I was like ‘Oh, this is a joke’ – I was really concerned about his bicep but it wasn’t a problem.”

The impetus after the fight was instead placed on why Wilder was so poor, as opposed to how good Fury was.

But Lee believes the result speaks for itself ahead of the proposed trilogy bout between the heavyweights.

He continued: “Everyone says you have to take it with a pinch of salt, but he performed perfectly in training.

“He worked extremely hard, people might be surprised because they see the larger than life character, but when it comes to training he is very focused and very serious about what he does.

“He didn’t cut any corners or allow any small treats or small mercies, he just stuck to his diet as strict as can be with his eating, his sleep and everything he did.

“Maybe he had to, because he knew the fight he was in, but it was worth it.” 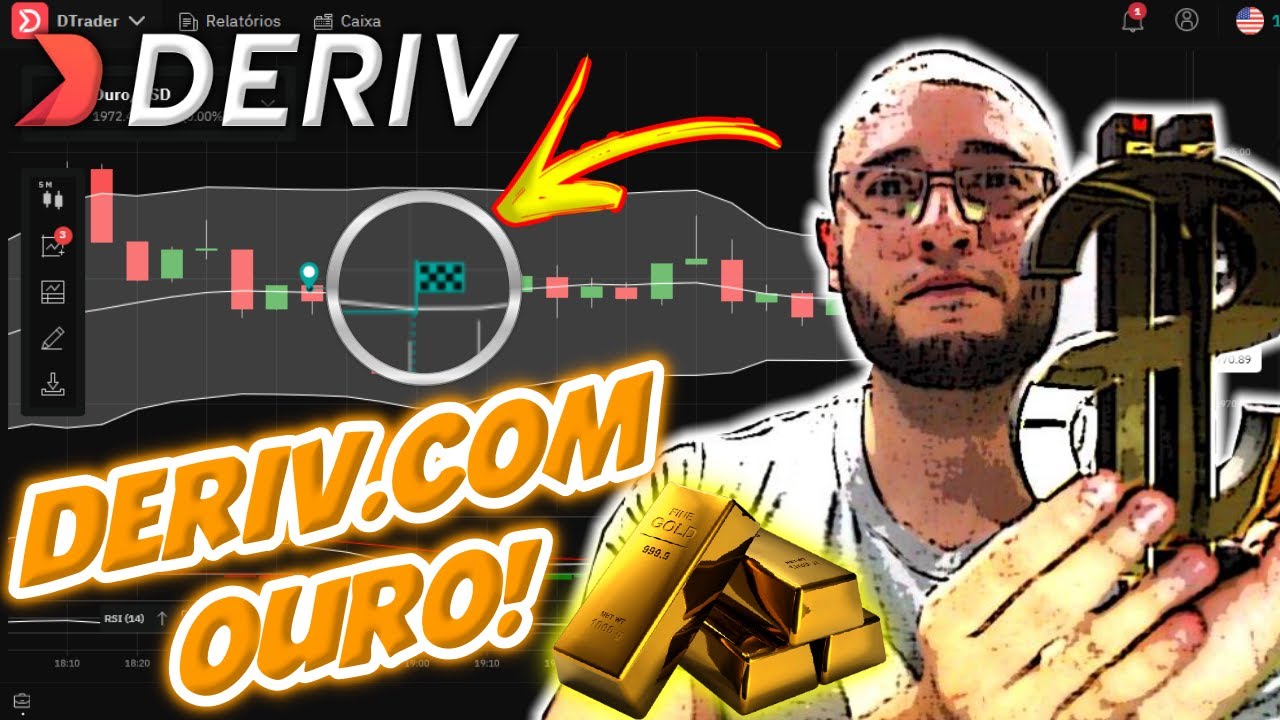 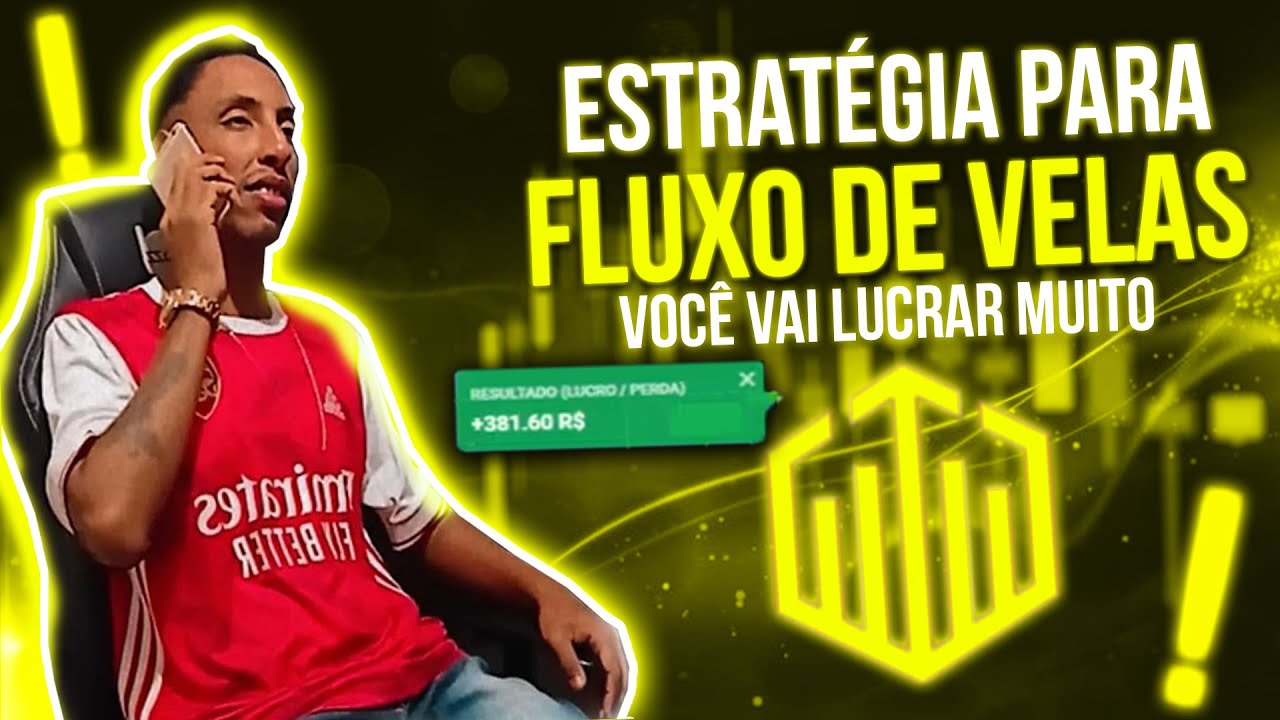