Mesut Ozil is determined to see out the final year of his contract at Arsenal but the club’s key decision makers are determined to find a buyer for their highest earner.

The Germany World Cup winner signed a lucrative £350,000-a-week deal in January 2018 when he had just six months remaining on his previous contract. Former chief executive Ivan Gazidis sanctioned that decision, one which has proved problematic for his successor Raul Sanllehi, as well as the two head coaches who followed Arsene Wenger.

Ozil never saw eye-to-eye with Unai Emery and was exiled for significant periods of his tenure. The 31-year-old immediately won his place back in the side following the appointment of his former team-mate Arteta and had started the last 10 Premier League games, before he was a shock omission from the 20-man squad selected to face Manchester City in midweek.

According to ESPN, relations between Ozil and Arteta have not been adversely impacted by that decision, while the former Real Madrid star has no intention of ending his six-year association with the north London club this summer.

Given Arsenal’s precarious financial position – they are already struggling to agree new contracts for the likes of David Luiz, Pierre-Emerick Aubameyang and Bukayo Saka – Ozil’s astronomical salary is proving to be a huge burden.

To view this video please enable JavaScript, and consider upgrading to a web
browser that
supports HTML5
video

ESPN’s report claims Ozil’s salary is ‘incompatible’ with the cuts that are being made elsewhere within the club, but finding a buyer capable of coming up with an attractive financial package remains remote.

Speaking about Ozil’s chances of returning to the side against Brighton on Saturday, meanwhile, Arteta said: ‘I’ve been very open with Mesut from day one.

‘I thought he was fit and willing and wanted to perform at the level he can do. I think he has played every game with me.

‘The moment I see he is ready to do that again I will treat him like everyone else. I have been more than fair with him and he has responded in many games, the way I want. That’s it.

‘A lot has happened to him in the last few weeks and I have to respect the timing of every player. Sometimes they need a little bit of time.

‘It has been difficult preparation in the last two months to get players ready. Again, I am the first one who wants Mesut at his best. I will put him on the pitch when I think he can give his best.’

When asked how Ozil reacted to being omitted, Arteta replied: ‘He was very well with me. There were no issues at all.

‘My conversation with Mesut is going to remain with him and me. It was a clear and honest conversation.’ 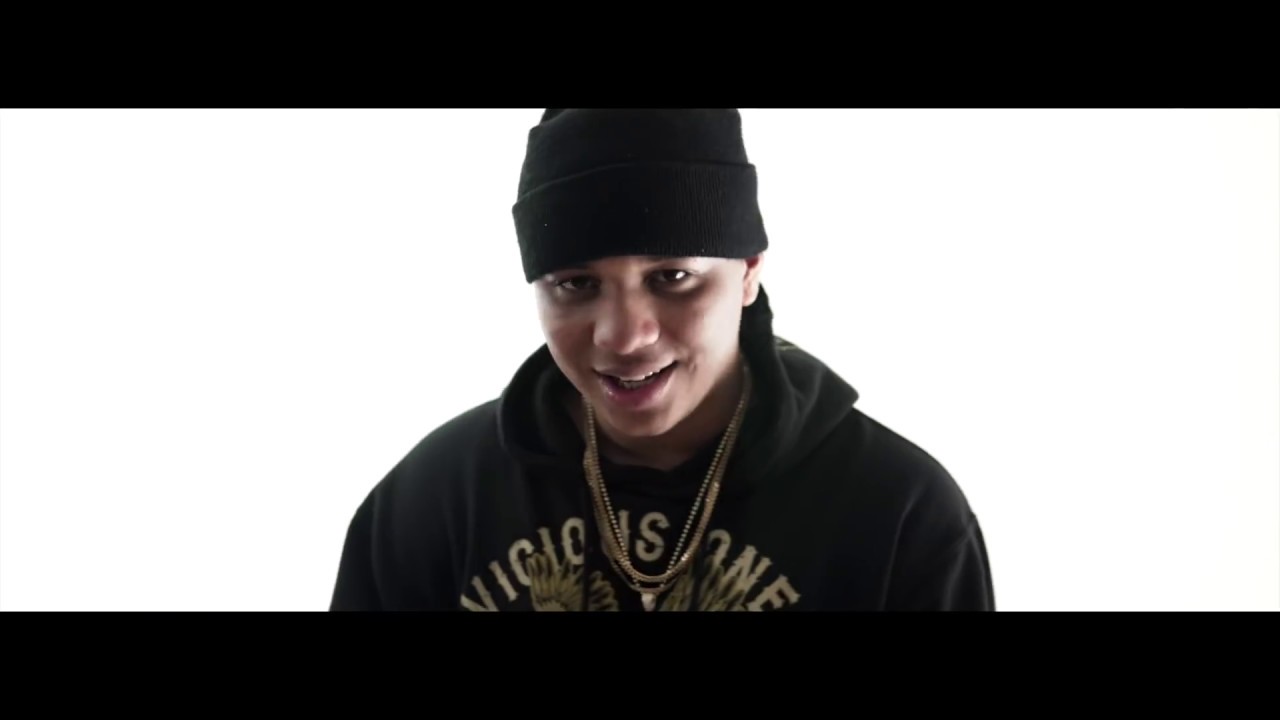 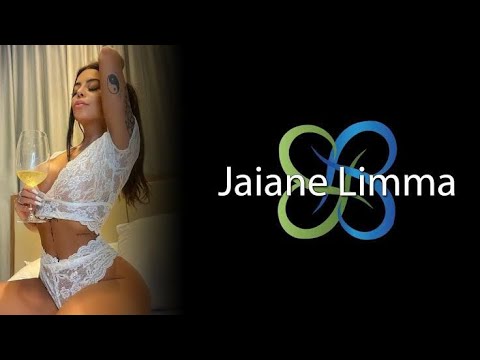