West Ham United capped off an awful day at the office with a 2-0 defeat to Wolverhampton Wanderers at the London Stadium.

With Watford scoring a late equaliser against Leicester and Brighton beating Arsenal, the pressure was on David Moyes’ side.

Yet there was no such remorse from Nuno Espirito Santo’s men, who continued their incredible run in the capital.

The visitors move level on points with Manchester United in their search for European football.

Conversely, West Ham’s defeat – coupled with their rivals picking up points – will be a bitter pill to swallow for the East Enders.

West Ham somehow managed to come through the enforced three-month break with an injury crisis, with record signing Sebastien Haller and defender Angelo Ogbonna among five absentees from the squad.

Perhaps even more depressingly their liveliest player, young right-back Jeremy Ngakia, is expected to leave in 10 days when his contract runs out.

As at previous Premier League matches, both sides took a knee as part of the Black Lives Matter movement after observing a minute’s silence for those who have died during the coronavirus pandemic.

Wolves seemed to adapt quicker to the eerie atmosphere inside the vast, empty former Olympic Stadium, keeping the hosts camped in their own half in the opening stages.

Declan Rice – playing at centre-half in place of Ogbonna – and Issa Diop kept them at bay, though, and it was West Ham who created the first chance.

Mark Noble’s ball over the top found Pablo Fornals, who raced away from Conor Coady only to blaze over the crossbar.

Moments later Ngakia found Tomas Soucek on the edge of the box but the Czech’s shot was deflected wide.

Wolves regrouped after the now statutory drinks break and Diogo Jota’s angled shot forced a save from Lukasz Fabianski before Jimenez’s drive was blocked.

After the break Ngakia cut inside but his weak effort was gathered by Rui Patricio, while referee Anthony Taylor inadvertently intercepted a low drive from Joao Moutinho.

The introduction of Traore immediately lifted proceedings, however, and in the 73rd minute he tore past Fornals and Aaron Cresswell before delivering the first quality cross of the match, right onto the forehead of Jimenez.

Ten minutes later West Ham were beaten, Traore again at the heart of the goal with a jinking run before finding Matt Doherty, whose cross was met with a stunning far-post volley from Neto.

It was a victory which lifted Wolves up to sixth, level on points with Manchester United, while West Ham are now in serious peril at the opposite end of the table. 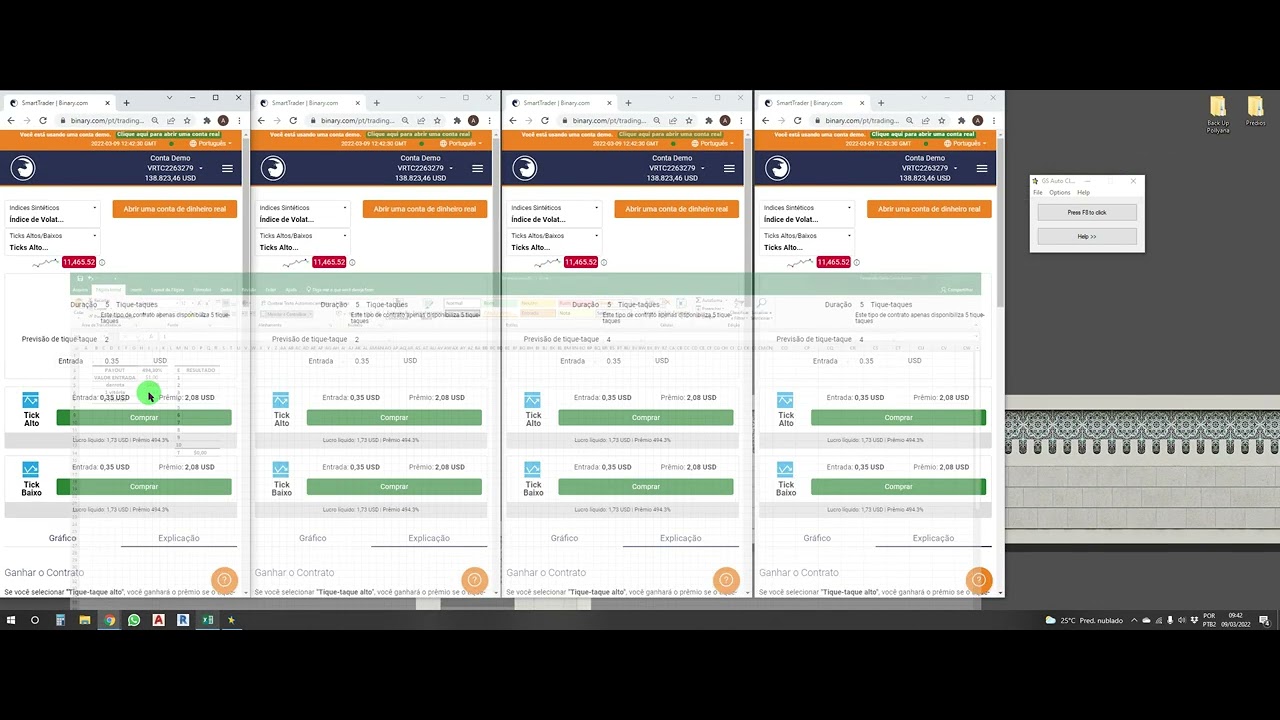 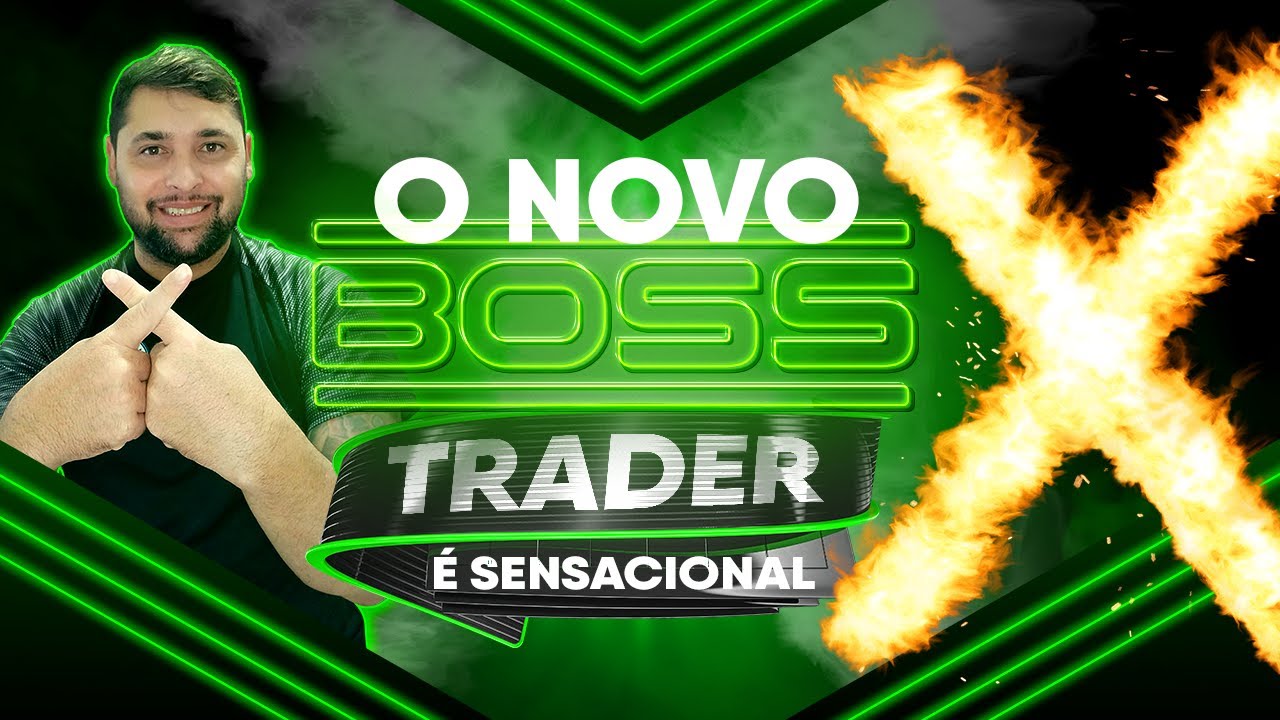 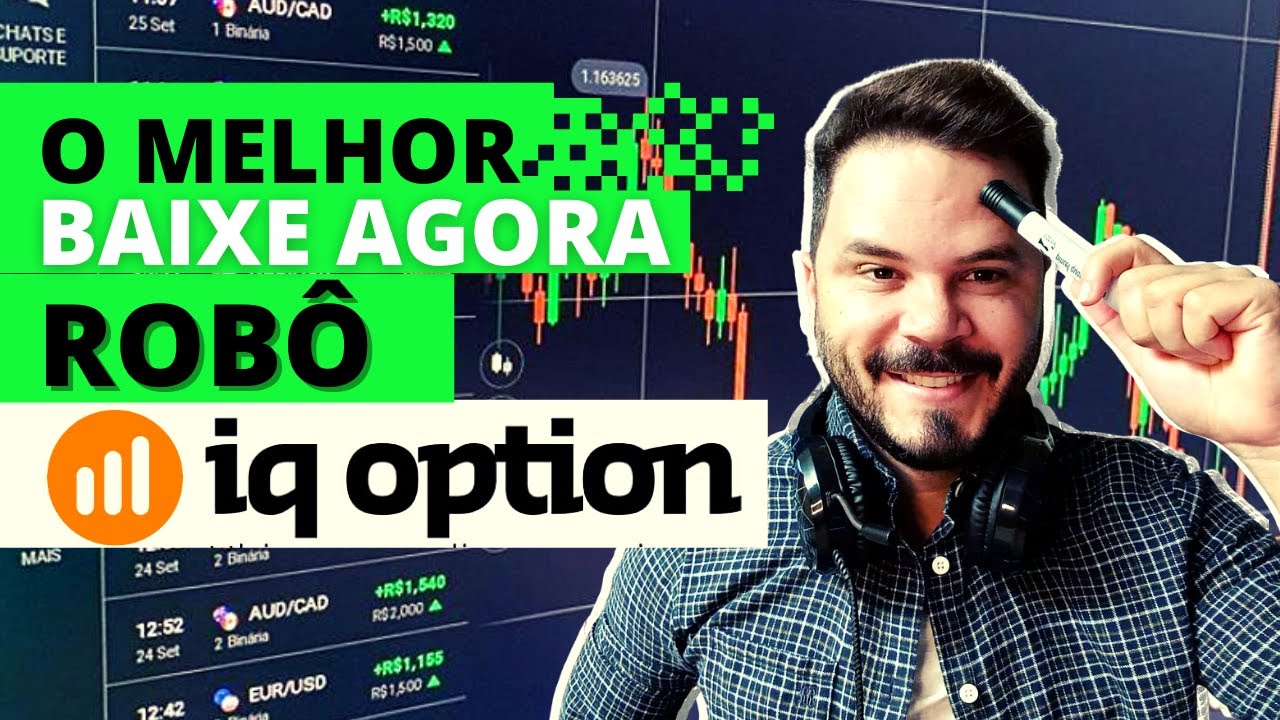