Mikel Arteta hasn’t ruled out the possibility of David Luiz playing for Arsenal again but admits the financial constraints at the club could force the club to release the Brazilian.

The defender, 33, was sent off during the Gunners’ 3-0 defeat to Manchester City on Wednesday night having come off the bench in a calamitous display which saw him make errors that directly led to two of City’s three goals.
Luiz’s future remains uncertain as his contract is up for renewal – his agent told talkSPORT that the issue will be resolved this week but the club need to tie him down to a new contract before Tuesday if they want to keep him on.

Arteta – who has stated he wants to keep the former Chelsea man at the club – admitted the tighter purse-strings at Arsenal, coupled with the uncertainty over the financial ramifications of the coronavirus crisis, means they must be careful with big-money judgements.

“We cannot forget the financial situation,” he said when asked if a departure for Luiz would be down to a business decision.

“The way that COVID-19 has hit every club and the economy in general, it’s going to have an impact.

“What the club is doing at the moment is assessing the situation and trying to clarify a lot of uncertainties that we have in the future.

“We have to make big decisions and time-wise it is difficult to fit them in with our needs. We are trying our best and the club is trying their best.

“It is difficult sometimes because it puts the player or our sporting necessities in a difficult situation. Again, we have to adapt. It is what it is.

“That is why I wanted to protect David yesterday. That is why I did not start him. But it’s a funny game and after 20 minutes you need him, a player who has had a lot of uncertainty in the last few weeks.

“Don’t forget that we have accepted a pay cut, not only the players and the staff, to try to help the situation. I think it was an incredible gesture of unity and commitment from everybody working at the football club that I am very proud of.”

Arteta was also quizzed on Mesut Ozil, who didn’t even make the matchday squad at the Etihad despite being fit enough to play.

Below you can see what the Arsenal boss had to say about that and other things in his Thursday night press conference.

On leaving Mesut Ozil out

“I have been very open with Mesut from day one. Since I joined I thought that he was fit and he was willing and he wanted to perform at the level he can do.

“He has played every game with me I think. So that it is. The moment I see that he is ready again to do that, I will treat him like anybody else.

“I think I have been more than fair with him and I think he has responded in many games the way I want. That’s it.

“A lot has happened to him in the last few weeks and I have to respect the timing of every player that needs sometimes a little bit of time.

“It has been difficult preparation the last two months to get players ready and again I am the first one that wants Mesut at the best and I want to put him on the best when he can give his best.”

On potential activity in the transfer market

“I think there is a lot of uncertainty in how the transfer market is going to look. You hear very different things and people are going to go all in, clubs are already spending a lot of money and others may be much more conservative and wait to assess the situation before they move.

“We will try and do our best to improve the squad, maintain the players we want to maintain and move forward.”

On how the Arsenal job has been so far

“I cannot deny that there have been some big challenges in the way but I feel so privileged to be in the position that I am.

“Every decision I make is to defend the club first in the best possible way and then get the players on board, get their trust, get them behind me to be in what I’m trying to do.

“We have a lot of rocks at the moment, last night we had a few more but I am convinced more than ever. We had something against us in this time and in football patience is difficult but I am convinced because I’ve seen it with my eyes on a daily basis.

“It’s a process that takes time and the moment they pick it up, they’re going to be flying, but yeah, we need a little bit of time because a lot of things happened – more than we expected. I think I’ve been here five months and I’ve spent the last three at home but time in football is difficult to buy.” 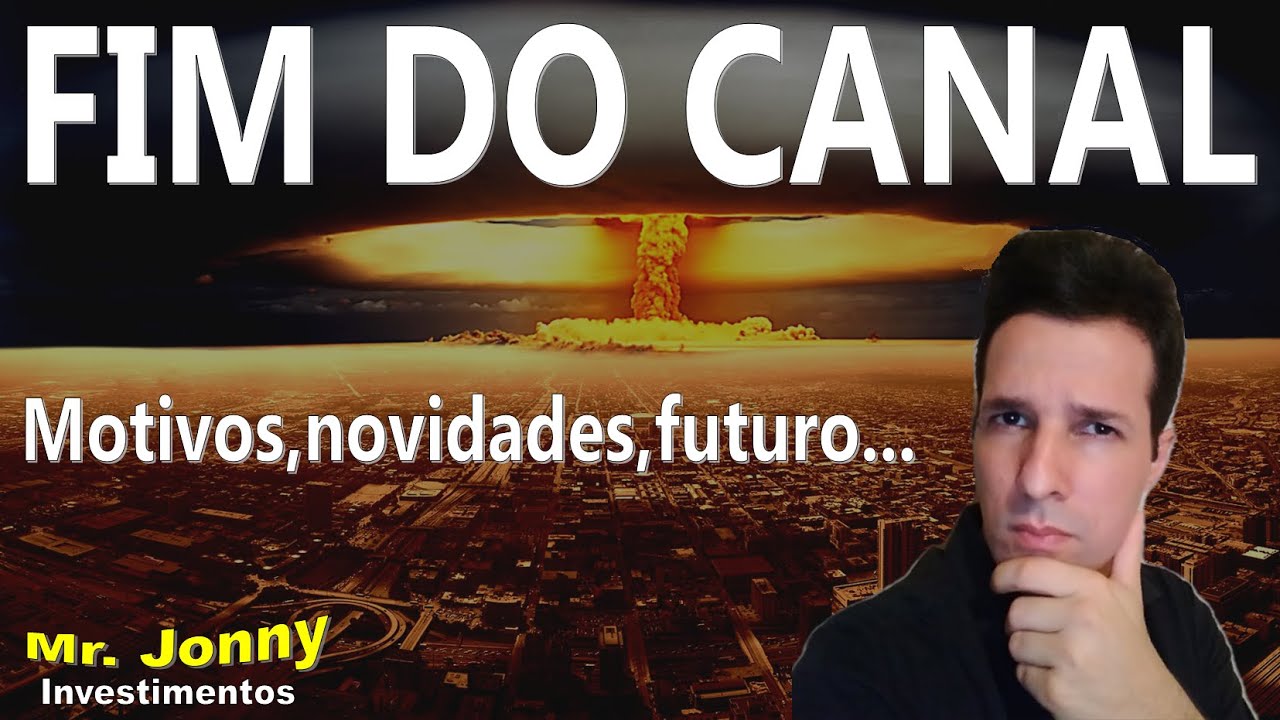