Home
OF
MANDY MOORE is a MOM – Hollywood TV 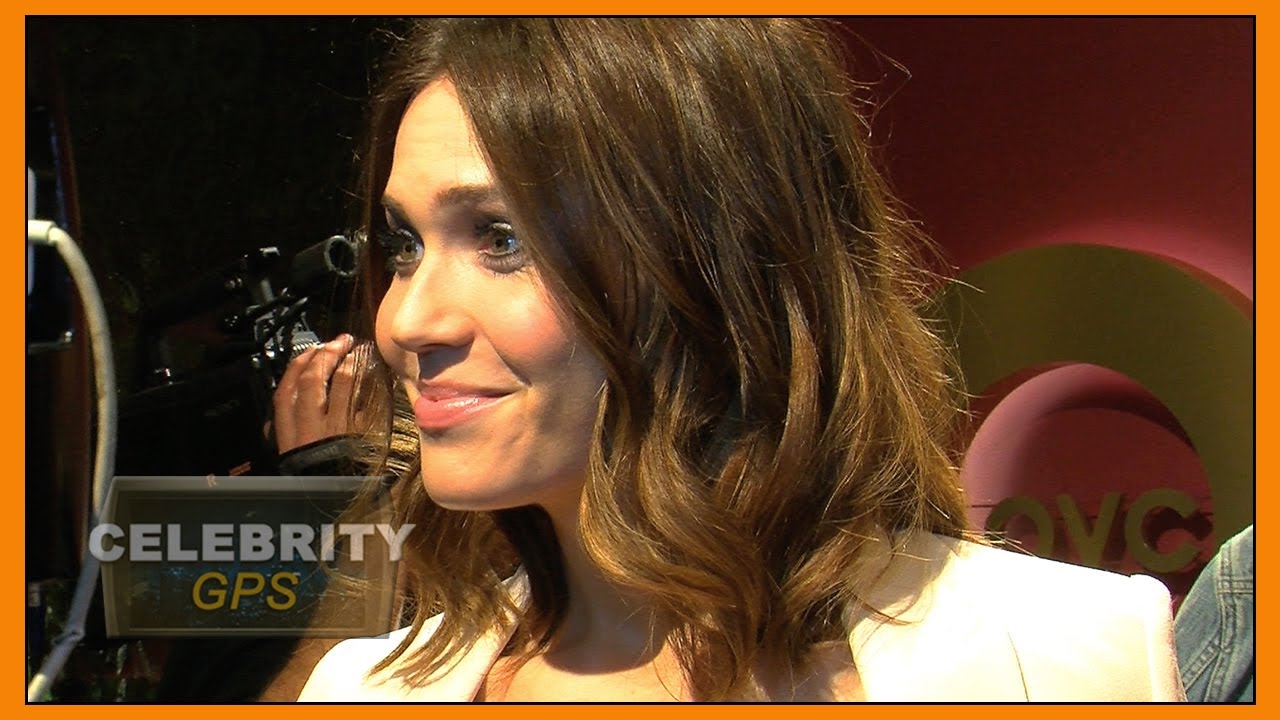 Click to Subscribe! – http://bit.ly/SubHTV
Hollywood TV is your source for daily celebrity news and gossip!
Mandy Moore is a mom. Moore welcomed her first child with her husband Taylor Smith . The This Is Us star announced the happy news on Instagram. “Gus is here,” Moore captioned a picture of the newborn. “Our sweet boy, August Harrison Goldsmith. He was punctual and arrived right on his due date, much to the delight of his parents. We were prepared to fall in love in all sorts of brand new ways, but it goes beyond anything we could have ever imagined.”

Bruce Springsteen plead guilty to consuming alcohol in a national recreation area where drinking is banned. “I had two small shots of tequila,’’ the Boss told the judge who then assessed $540 in fines and penalties on him. Federal prosecutors dropped the other charges against the rock legend after saying they could not prove the drunk and reckless driving charges against Springsteen.

Punky Brewster star Soleil Moon Frye’s home videos from the nineties have been turned into a Hulu documentary titled Kid 90. Frye said she “carried a video camera everywhere and then locked it away for 20 years.” She documented her group of famous friends including Brian Austin Green, Stephen Dorf, Mark-Paul Gosselaar and David Arquette.

HTV is on the job 24/7, covering celebrity events including Tribeca Film Festival, The Screen Actors Guild Awards, Sundance, NY Fashion Week as well as all the red carpet movie premiers in Los Angeles and New York. 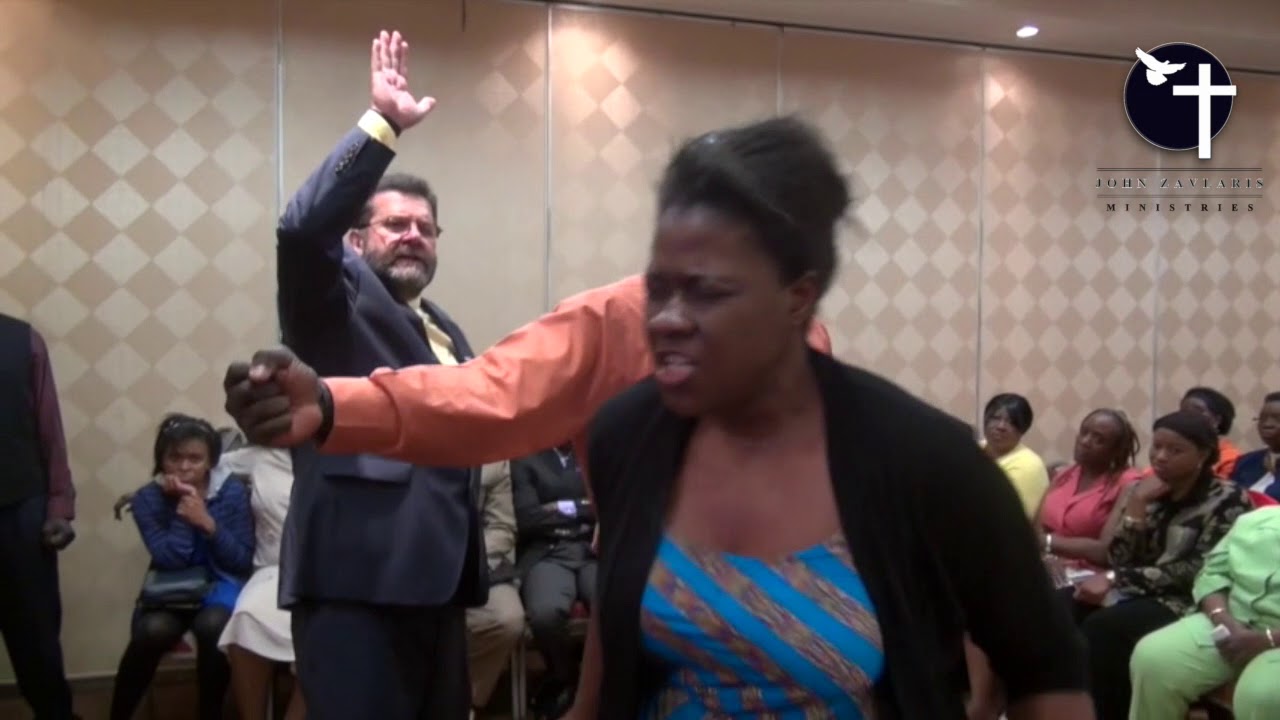 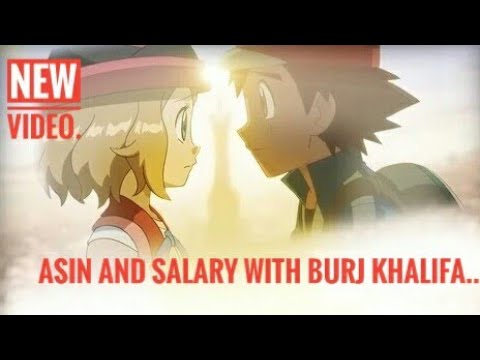 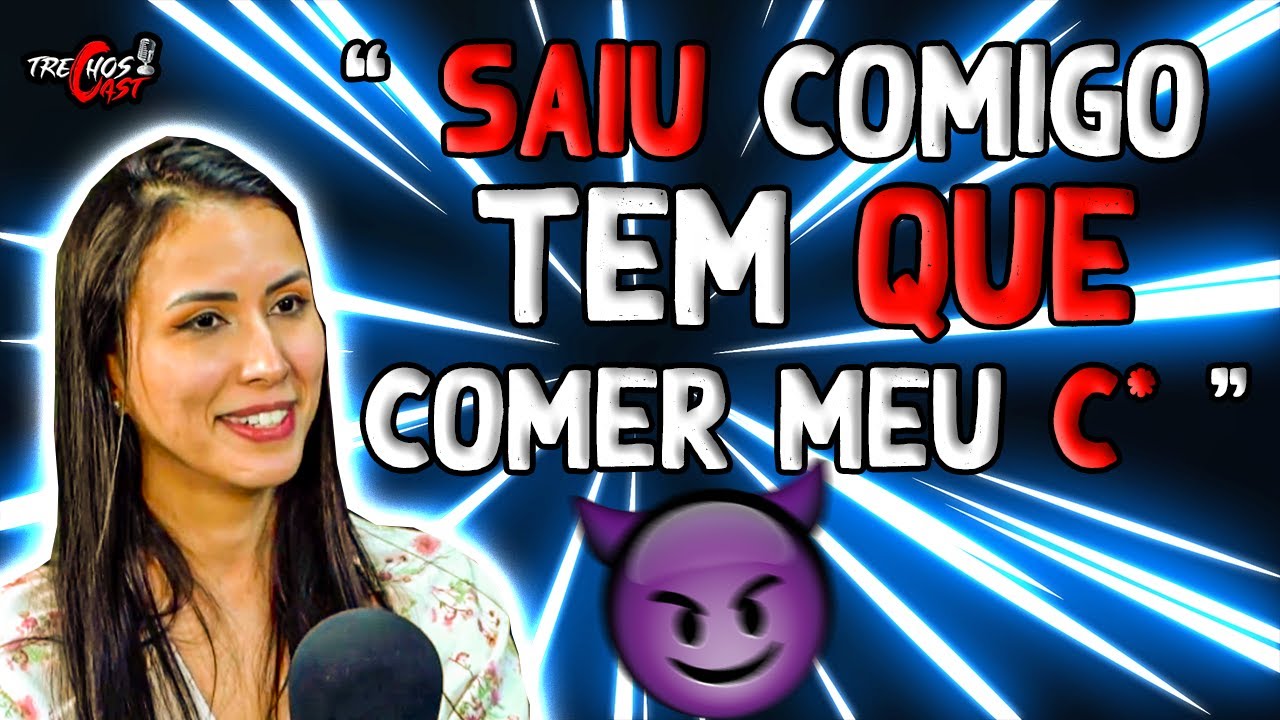 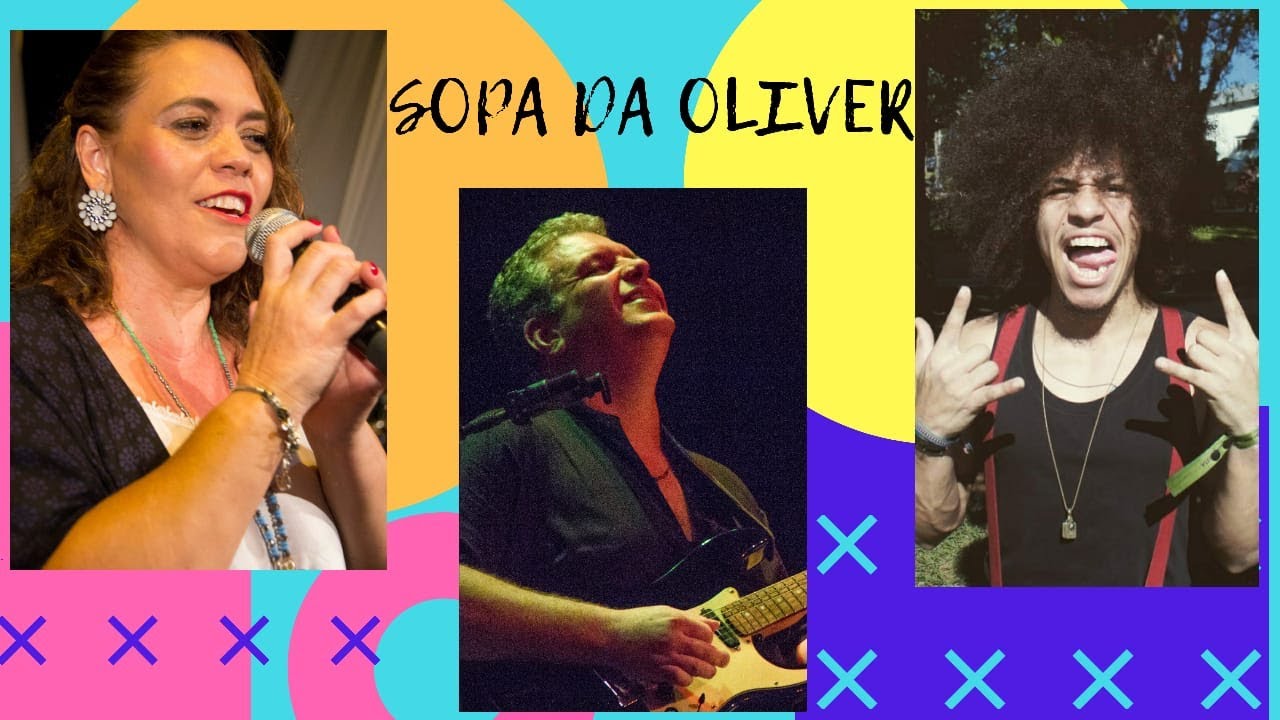 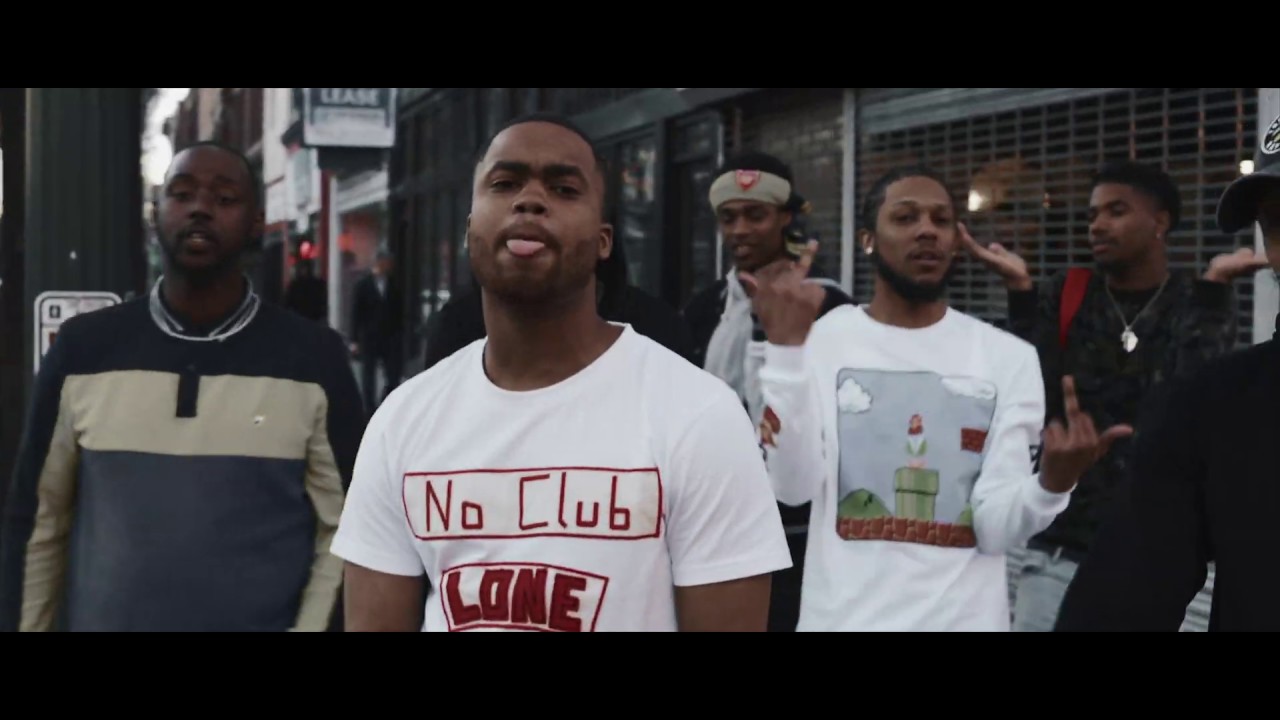 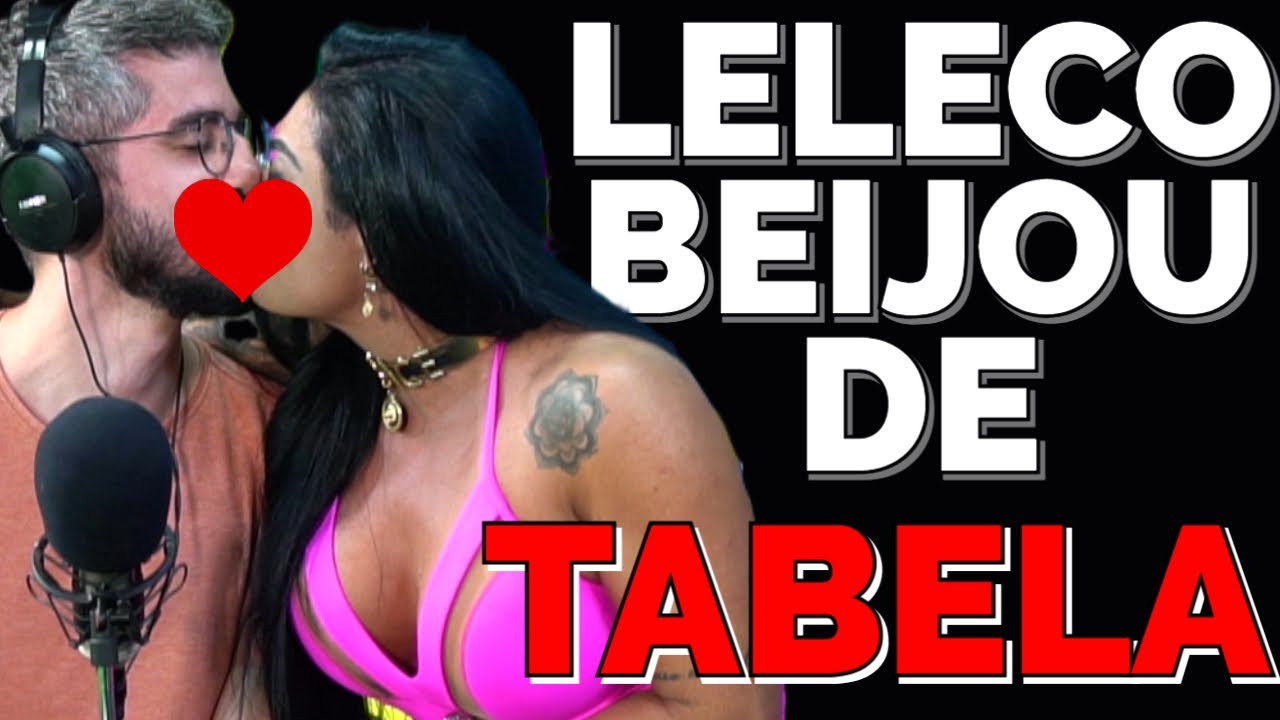