Mikel Arteta has hit back at Neal Maupay by insisting that his Arsenal players do not need to learn humility following their defeat to Brighton.

The Gunners’ hopes of securing a top-four finish in the Premier League have been dealt another blow as they slipped to a 2-1 defeat to Brighton on Saturday.

Nicolas Pepe had put Arsenal in front but late goals from Lewis Dunk and Maupay secured the win for Graham Potter’s side.

After the final whistle, Maupay clashed with Matteo Guendouzi as Arsenal’s players were unhappy with the striker’s challenge on Bernd Leno, which forced the goalkeeper to leave the pitch on a stretcher with a knee injury.

Maupay slammed Arsenal’s players in his post-match interview as he claimed they were trash talking during the game.

‘Some of their players need to learn what humility is, especially one of them,’ the Brighton striker told the BBC.

‘I mean he was talking the whole game, but was saying really bad things.’

However, when asked about Maupay’s comments, Arteta disagreed with the accusation.

‘I don’t know, he can say whatever he wants,’ said the Arsenal manager.

‘I know my players and one aspect they don’t need, for sure, is humility.’

Asked whether he felt Guendouzi could face a ban for grabbing Maupay around the neck, Arteta said: ‘I don’t know, I haven’t seen the action.

‘I’ve seen a lot of players just talking nad getting together but I don’t know what happened.’

Asked if he understood the frustration of his players towards Maupay, Arteta replied: ‘Yeah, but it’s the frustration because we threw the game away, probably that’s a reaction that can happen.

‘But I always believe a player has no intention to get someone else injured.’

Arteta also took the blame for Arsenal’s players switching off in the final part of the game.

‘I think we did a lot of things today to win the game comfortably but we haven’t competed like you have to compete in the Premier League and give the first goal we gave away,’ said Arteta.

‘We lost a few important duels after that, I think it’s all our fault.

‘It’s not about character, it’s about how you compete in a Premier League match and it’s for 100 minutes in this case. It’s for every ball, for every action, the moment you lose attention the opponent is going to punish you.

‘It’s not the first time it’s happened and if you want to win football games consistenly at this level that’s a must, and it’s non-negotiable.

‘I think they competed for a large part of the game but in crucial moments when you don’t you pay the price.

‘It’s all my fault, obviously, because I’m the one to make sure they do.’ 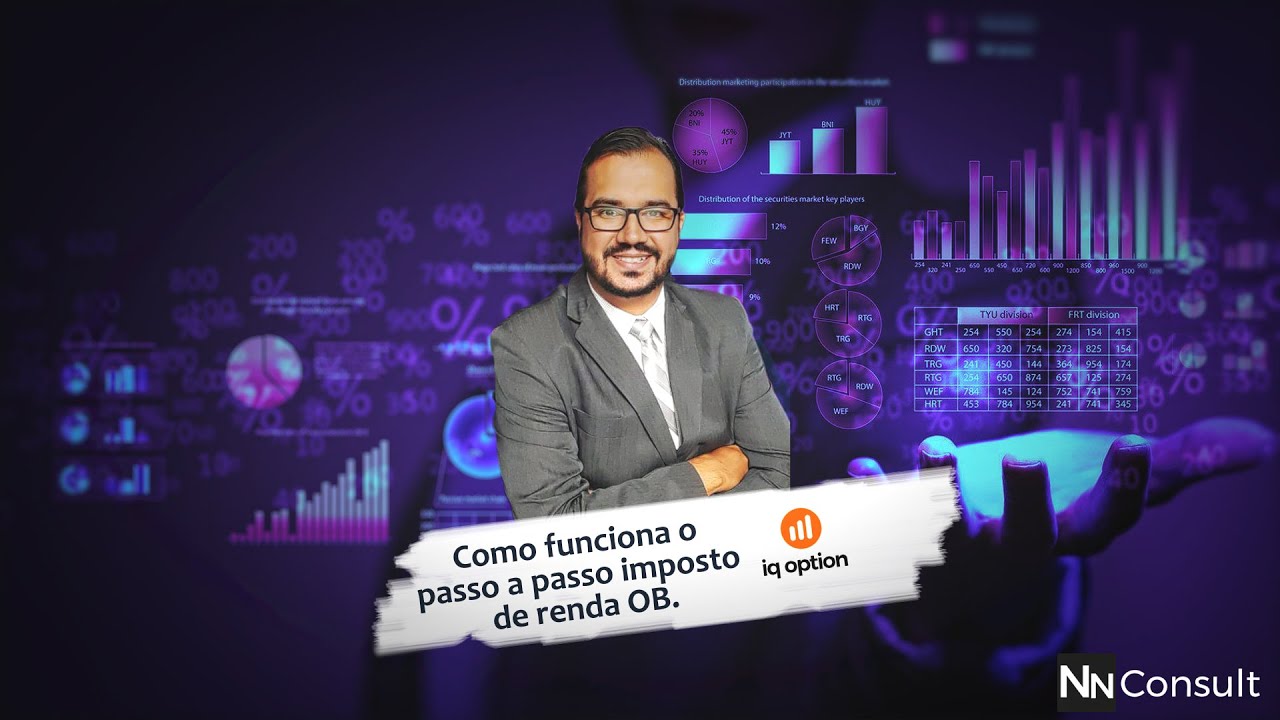 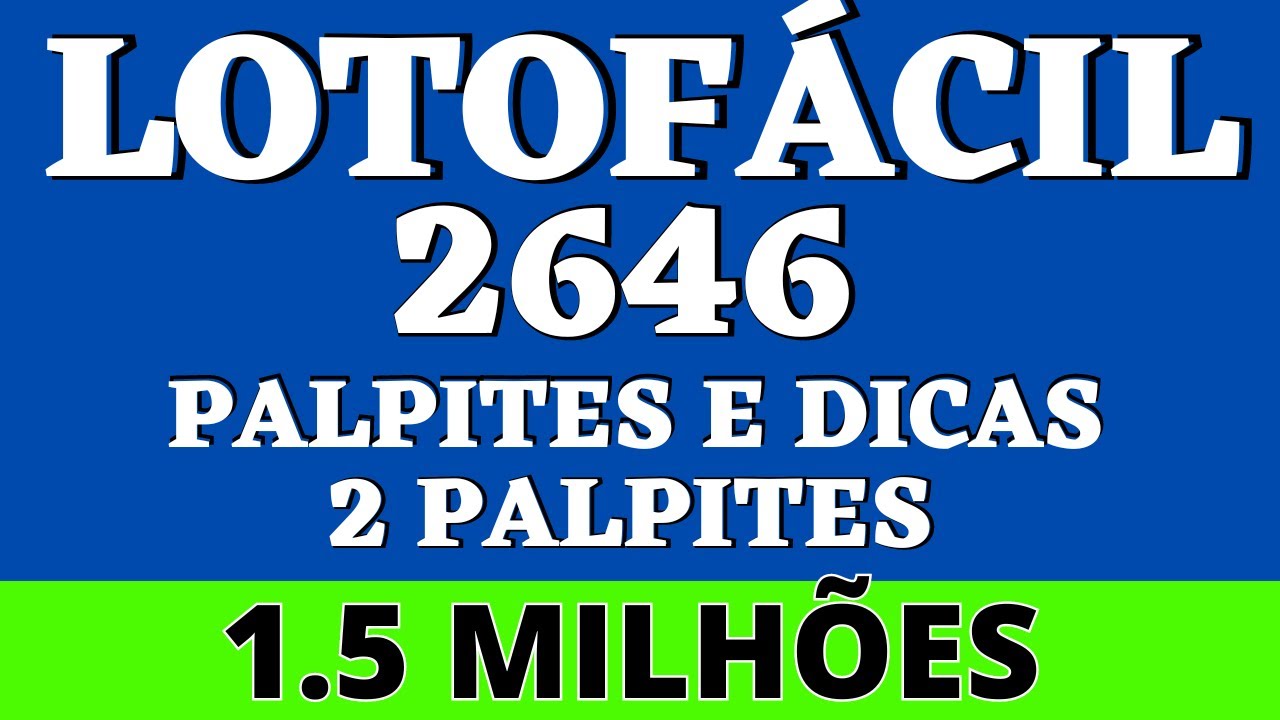 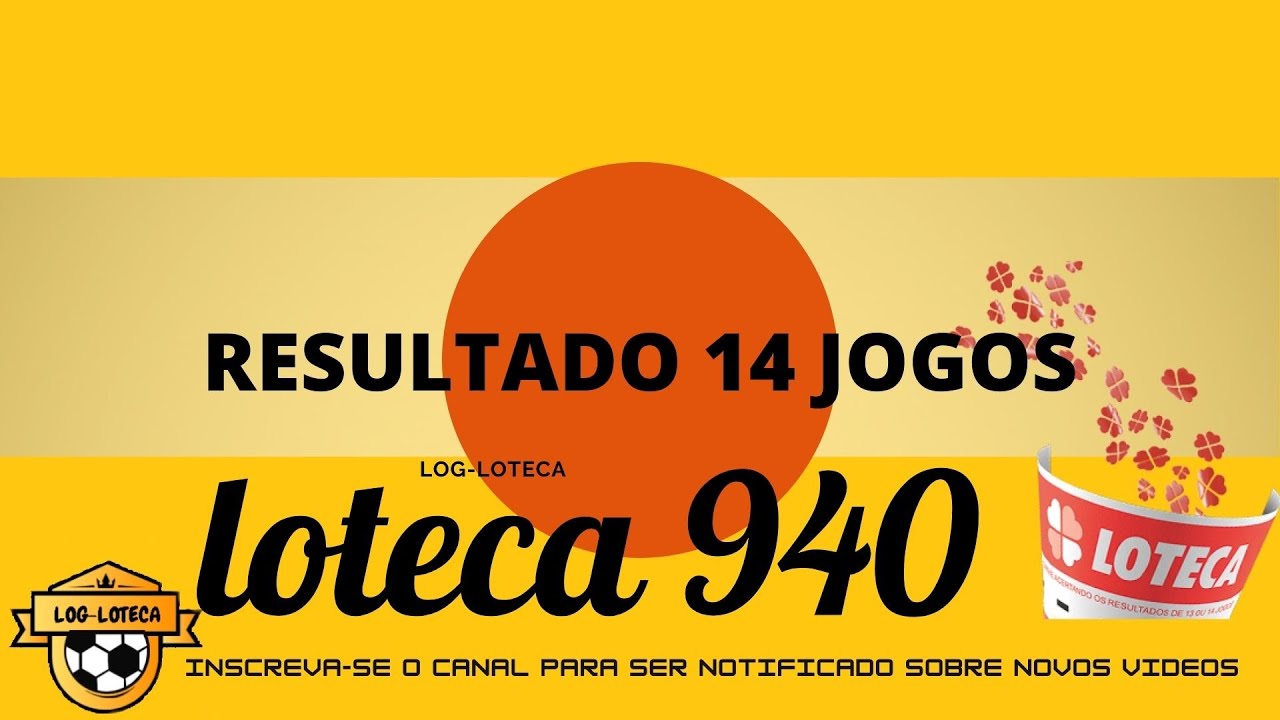